Save the Bunny, save the world? That could be the goal later this summer when Capcom releases Dead Rising 2, which the company announced will feature the saucy ladies of Playboy magazine.

Set for release in North America on August 31, 2010, players exploring Dead Rising 2 will have to hunt to find the issue of Playboy magazine that’s hidden somewhere in the game and gives the main character, Chuck Greene, a unique upgrade.

“Along with the special Playboy issue,” the press release noted, “there will be a variety of different themed magazines that Chuck will be able to pick up for bonuses to use to help fend off the zombie hordes along the way.”

Set in Fortune City this time out, a city that resembles Los Vegas, players will also see billboards and ads for Playboy throughout the game.

“The Sin City-type environment in Dead Rising 2, Fortune City, is a natural playground for the Playboy Bunnies,” said Seon King, Senior Director of Licensing for Capcom Entertainment, Inc. “We have integrated the Playboy brand throughout the game in ways that bring even more life to Fortune City and add to the user experience.”

Capcom has also revealed new twists for the sequel, including how the object system works this time out. While players can still pick up any item they see to use as a weapon, you can also mix weapons together.

“Take two objects, add a roll of tape plus the inventiveness and skilled hands of Chuck Greene and an innocent water gun and a can of gasoline become a deadly flamethrower, while a garden rake and car battery combine to create an electrified zombie prod.”

Chuck also has to find a drug known as Zombrex, which will help keep his infected daughter, Katey, from changing into a zombie.

Game Synopsis:
In Dead Rising 2 former motocross champion Chuck Greene arrives at Fortune City, America’s latest adult playground, to participate in the zombie game show Terror is Reality, a gruesome test of strength and agility through excessive and imaginative dispatchment of hundreds and hundreds of zombies.

While in Fortune City, a zombie outbreak occurs and Chuck must survive the onslaught of the undead for 72 hours. Pitted against bosses and psychos – tens of thousands of zombies and the constant countdown of the clock – while potentially rescuing other survivors of the zombie apocalypse, players must also unravel the greater conspiracy behind the outbreak. 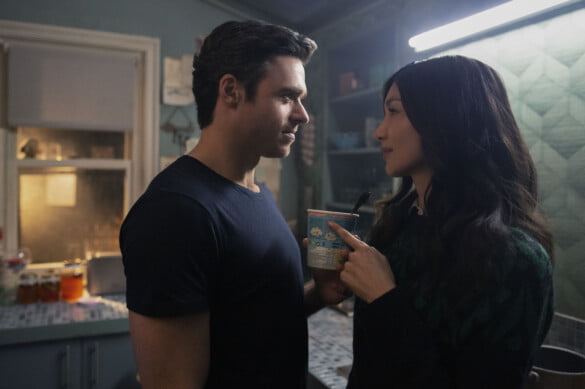 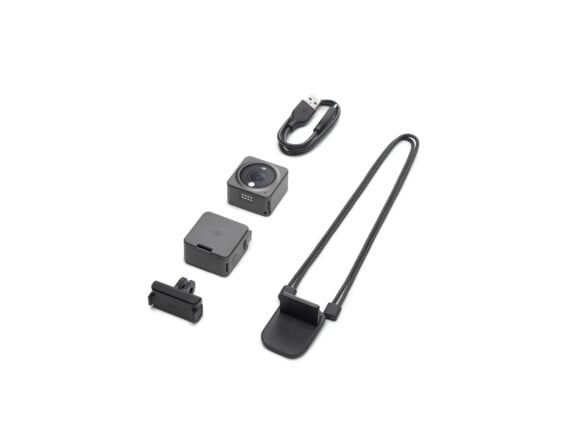 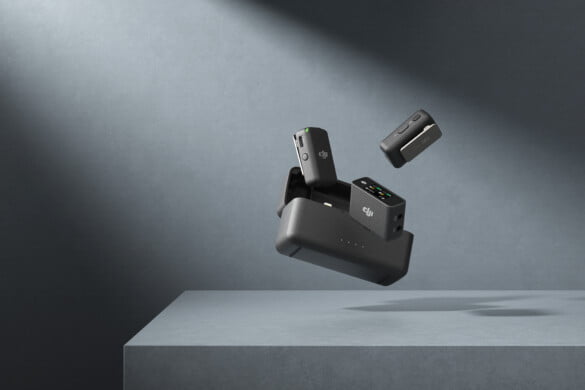 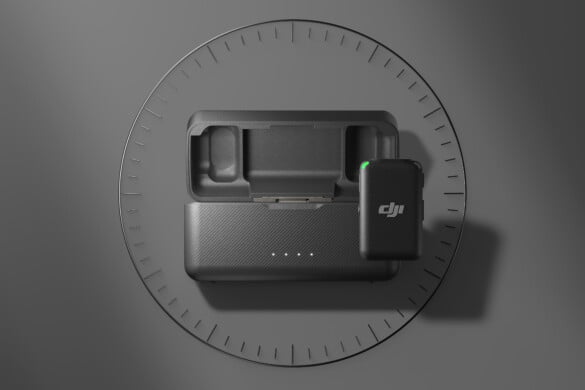