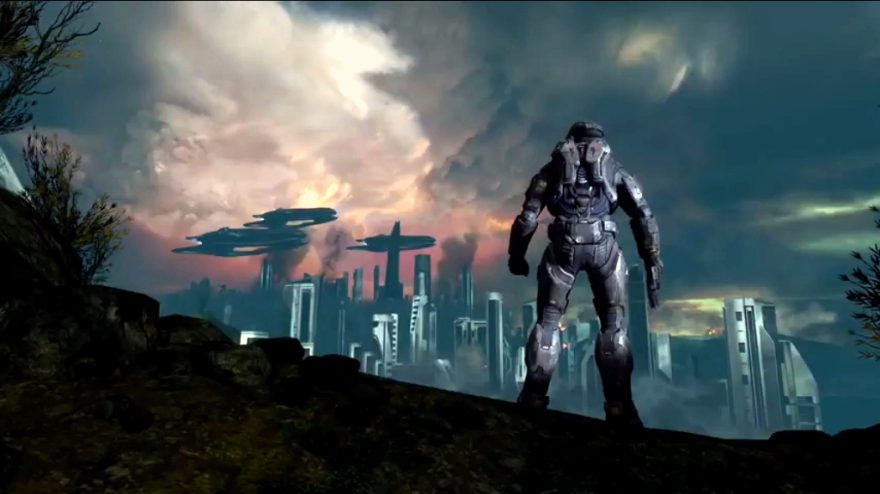 Bungie and Microsoft released a brand new gameplay trailer for their latest Xbox 360 franchise title, Halo: Reach, which is headed for store shelves on September 14 in North America.

The prequel, which is expected to be one of the bigger titles of 2010, will offer players a chance to step back before the events of the Halo trilogy and fight in Noble Team as one of the last human colonies tries to withstand the forces of the alien Covenant.

In a press release, Microsoft called Halo: Reach, “the most ambitious campaign in Halo’s history” while pointing out a number of features that were revealed at this year’s San Diego Comic-Con.

Among the noted features available with the game, Halo: Reach will include new multi-player modes, not to mention the new Forge World, a large-scale environment for user-built multiplayer levels, which expands on the Forge environment available in other Halo titles.

Check out the trailer below which features the music of Halo composer Marty O’Donnell.