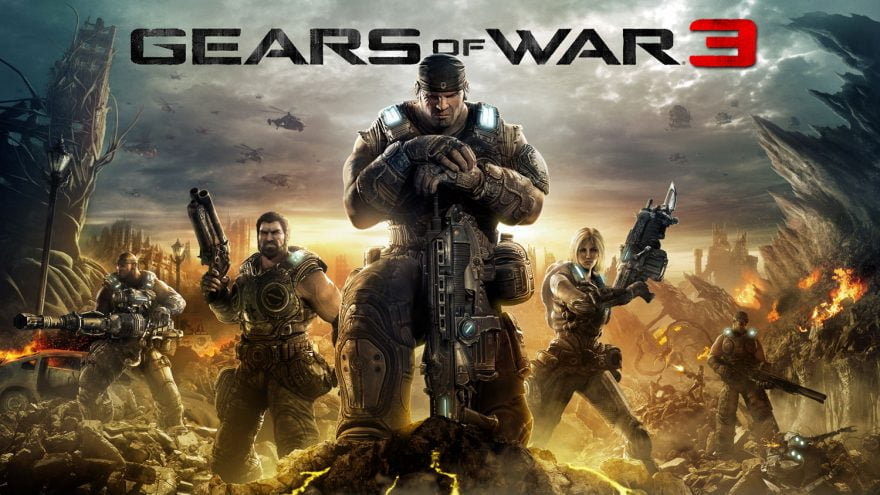 Just a little over five months from now, on September 20, Epic Games will launch their sequel Gears of War 3, and as the clock starts ticking down the promotion for the game is starting to amp up in a big way.

Last week media in Toronto had a sneak peek at the game’s multiplayer beta, which kicks off on April 25 and runs until May 15, while Bulletstorm: Epic Edition owners will be able to plug into the beta starting on April 18.

Until then though, fans can salivate over the footage that has been release by Epic, showing how the game was made and what they can expect in the multiplayer beta, not to mention hints about what awaits them in September.

Here’s Epic’s “making of” video that takes a look at what the game’s developers have done to amp up the multiplayer experience, expand the game, change some of the rules, and give players even more control of their online experience.