Jessica Simpson is a hottie. You probably don’t need me to tell you this, but there it is all the same. She’s also a pretty hot commodity these days, which means you don’t have to look very far to see some of her latest projects.

For one thing she’s heating up the big screen as Daisy Duke in the new movie The Dukes of Hazzard, appearing opposite Seann William Scott and Johnny Knoxville (who play Bo and Luke Duke respectively). And on the other hand she’s got a smoking hot new music video (that not everyone thinks is quite appropriate for a God-lovin’ Christian girl) for her cover of “These Boots Are Made For Walkin'”, which just happens to be the first single from The Dukes of Hazzard movie. All of that is of course on top of her new CD that was released earlier this year, In This Skin.

Jessica made her humble start as a pop singer of course, although a lot of people know her best for her role as a reality TV star for the MTV series Newlyweds: Nick & Jessica, followed by the specials The Nick and Jessica Variety Hour and Nick & Jessica’s Family Christmas. Now it looks like she’s out to claim a whole new medium with her appearance in The Dukes of Hazzard movie, which will be her big-screen debut.

Fans of the original TV series may have a tough time forgetting Catherine Bach though, the brunette who originally appeared as Daisy in the show when it debuted in 1979. The series lasted for six seasons and 147 episodes before it wrapped up. Anyone doubting Jessica’s ability to steam up the new film though just needs to sit down and watch her vamping it up in the video for “These Boots Are Made For Walkin'”, and I’m sure they will see the light.

The Dukes of Hazzard hits theatres on Friday, August 5th, 2005. Check out dukesofhazzard.warnerbros.com/ for more on the film. You can also see more of Jessica Simpson in our coverage of the film’s Toronto press conference. 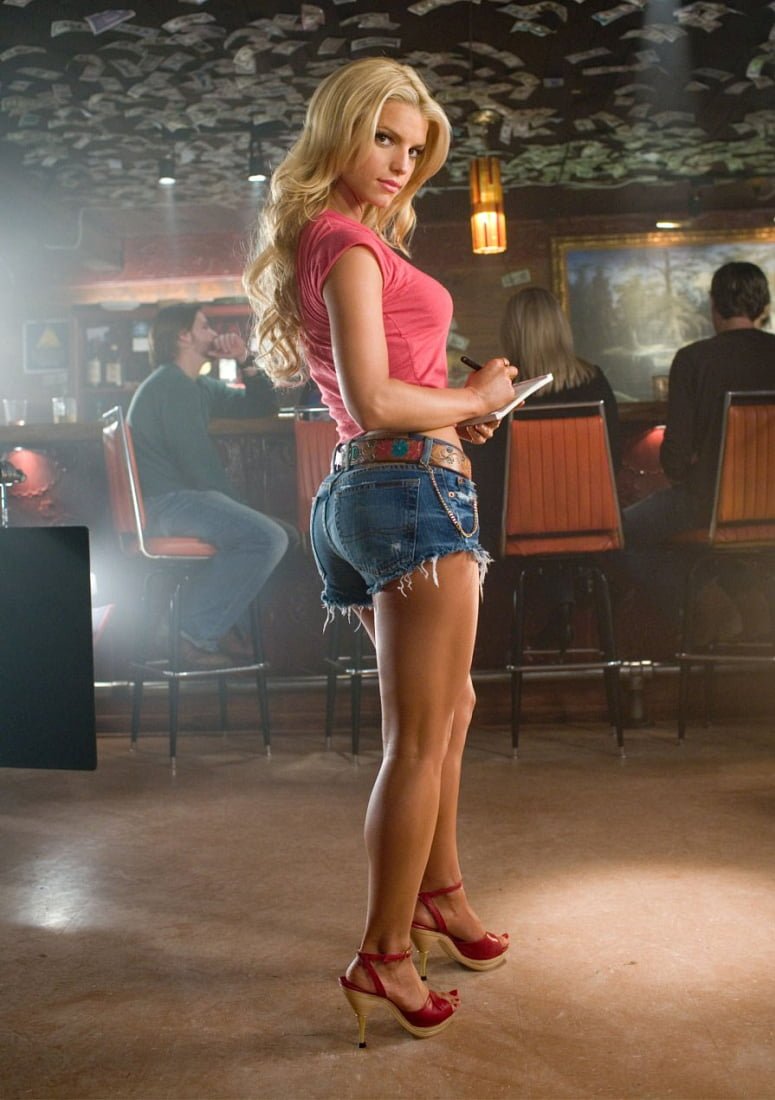 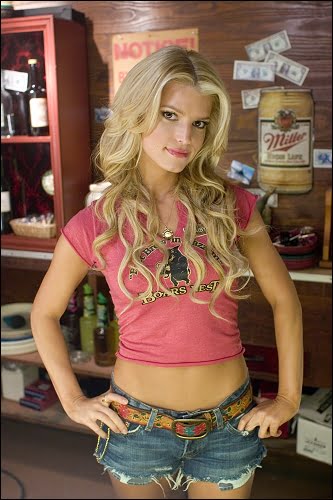 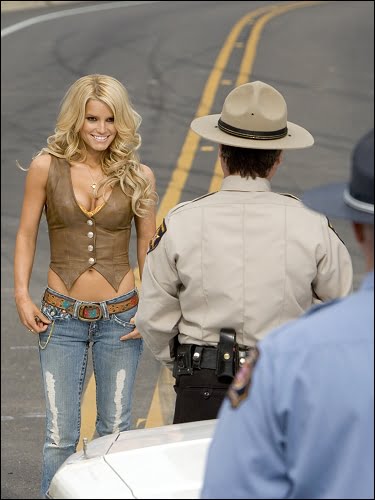 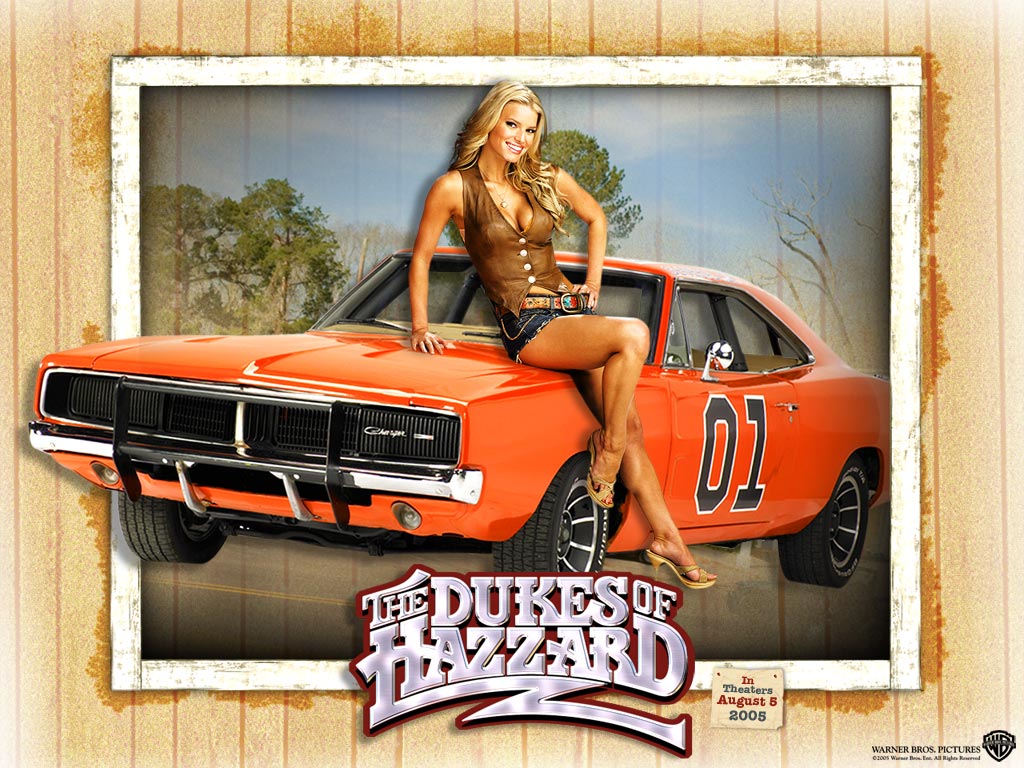 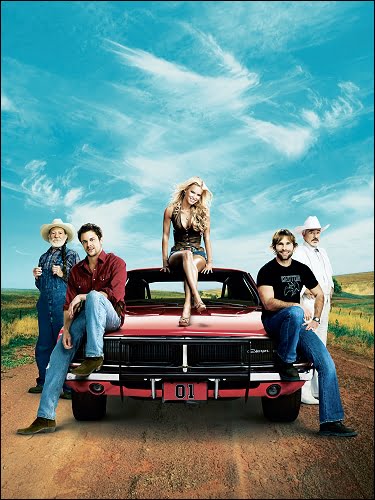