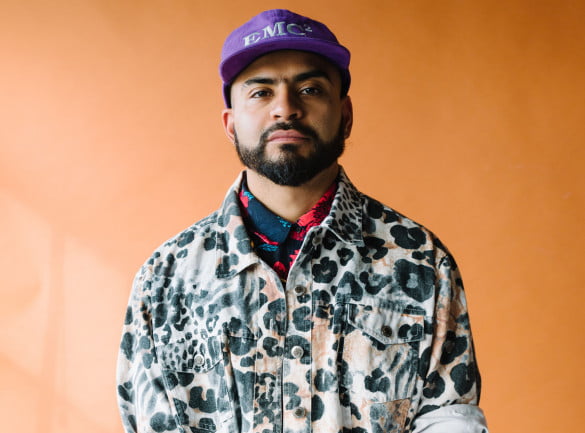 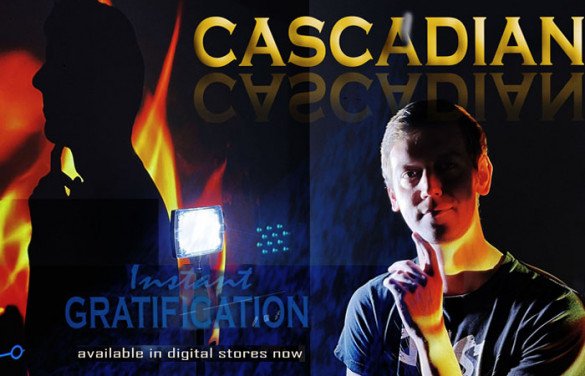 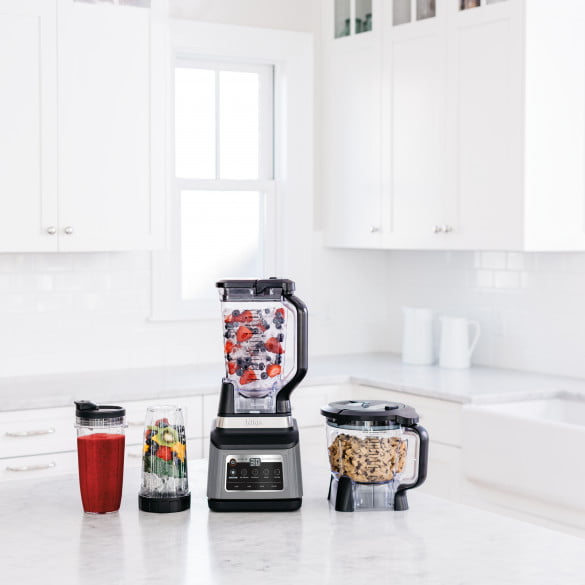 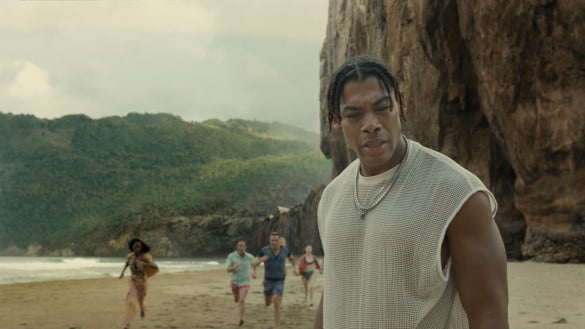 Aaron Pierre as Mid-Sized Sedan in Old, written for the screen and directed by M. Night Shyamalan. 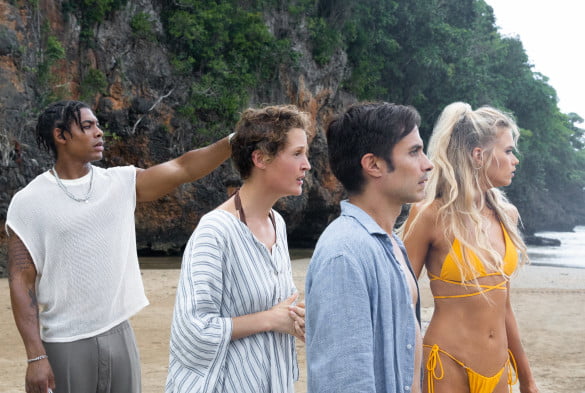