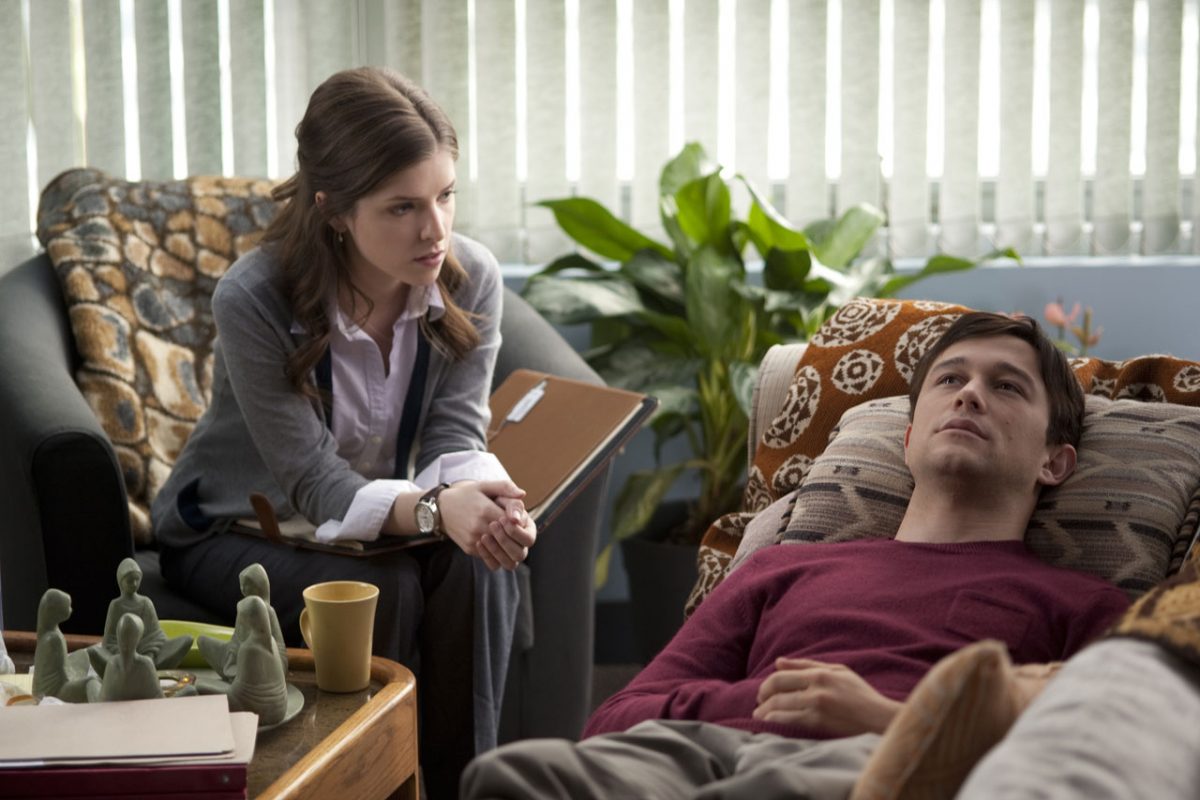 Like a lot of movies, 50/50 was not exactly what I expected based on the trailers I had seen. Newcomer Will Reiser wrote a script that I knew would be tough at times, but even though I was prepared for the fact that it was a drama about one man’s fight with cancer, I still expected the comedy elements to win out somehow.