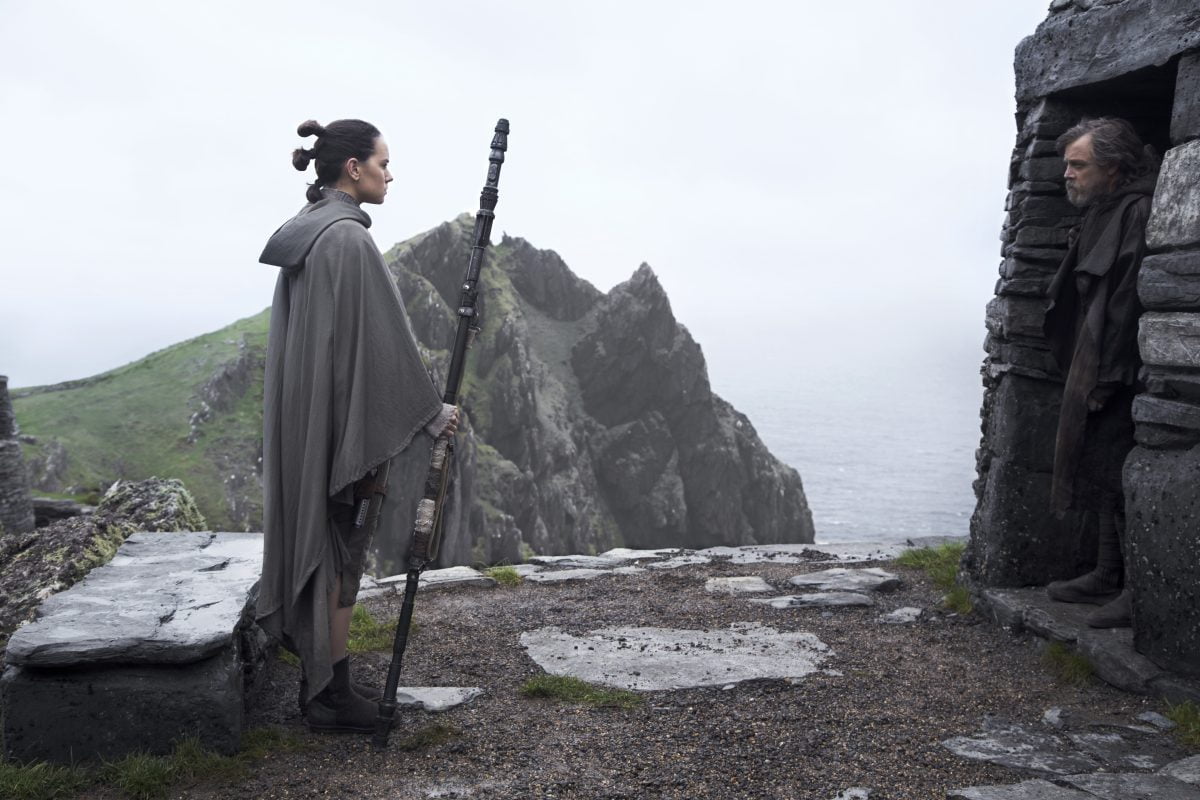 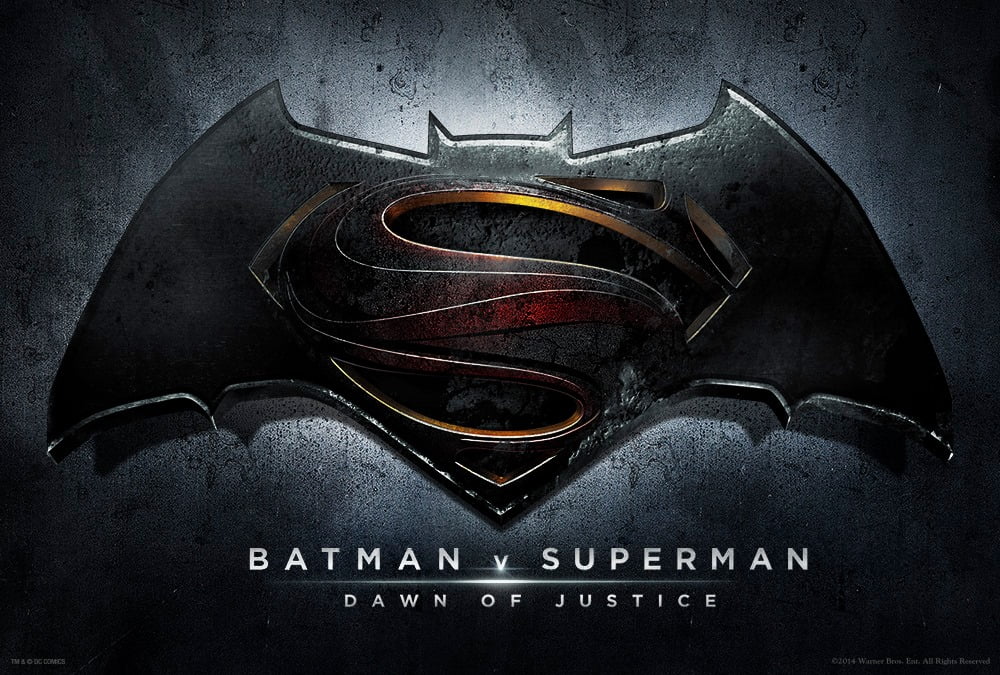 DC Comics and Warner Bros. Pictures need their collective heads examined if they think the trailer for Batman v. Superman: Dawn of Justice does either character “justice”. Maybe the comic book nerds of the world will celebrate the trailer and the film, but it just looks cliche and disappointing. 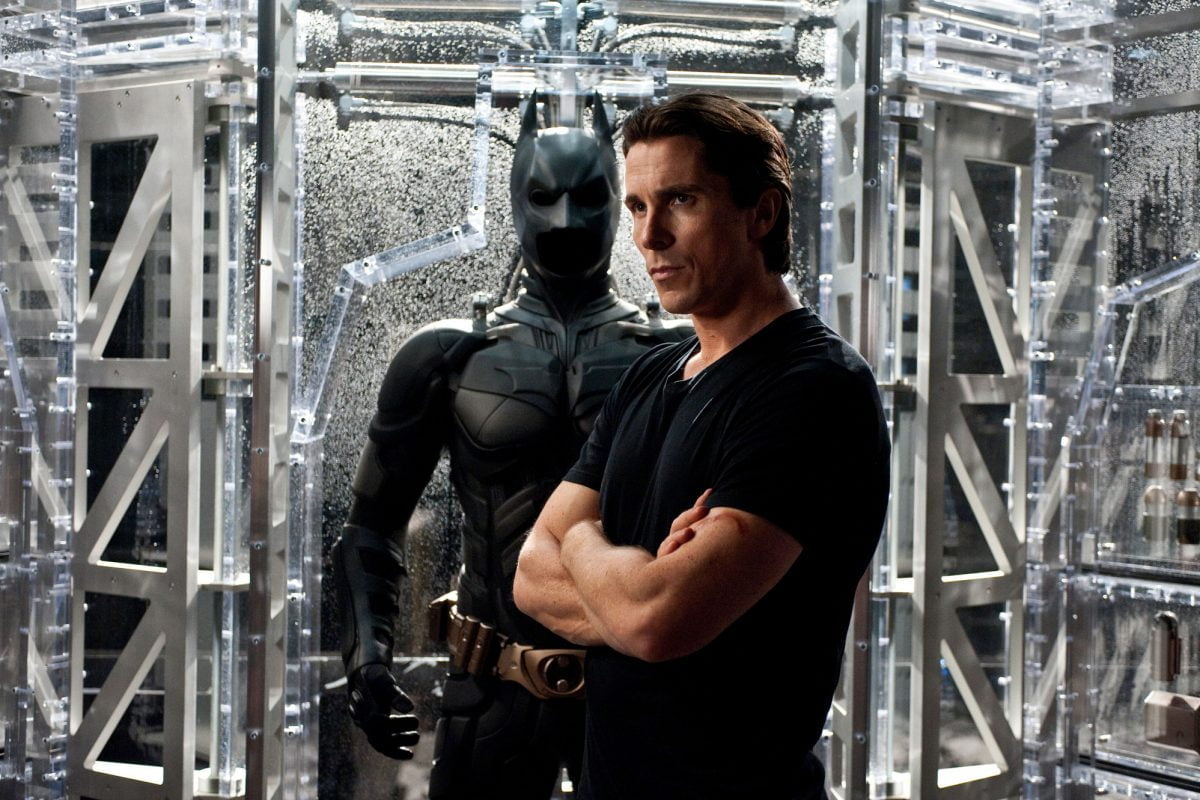 Spike hosted the 2009 Video Game Awards last night, with the top award for game of the year going to PlayStation’s Uncharted 2: Among Thieves. Since I’m not much of a fan of game awards though, I won’t get much into that.

Let’s face it; Batman is the man. More to the point, Batman is one of the greatest superheroes ever created, and the idea of jumping into his Bat-boots to fight his Bat-criminals is bound to make for great gameplay. Funny though that it’s been years since there was a great Batman game available. For that matter, there have been relatively few truly great superhero games to speak of, aside from Spider-Man 2 and the quasi-hero title, inFamous.

Visit the quant city of Gotham as our hero Batman fights for his life, and his sanity, in The Dark Knight, which arrives on DVD and Blu-ray. Also on store shelves this week, Dr. Seuss’ Horton Hears a Who!, and the Blu-ray release of Dr. Strangelove.

The Tumbler and Bat-Pod at the Toronto Eaton Centre Last week Warner Bros. gave Torontonians a nice peek at Batman’s …

Warner Bros. hardly needs to do any work to promote the eagerly anticipated Batman sequel, The Dark Knight, but Toronto fans have a cool opportunity this week with the arrival of the Bat-Pod. That’s right, see Batman’s cool, new ride before the film debuts on July 18. Plus, the Tumbler, Batman’s “tank” from the first film will also be on-hand.