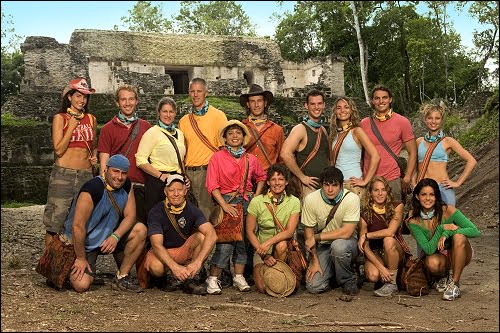 For ten seasons Survivor has been one of the most hotly anticipated reality shows on television, and thanks to some of the toughest challenges, and of course, some of the hottest babes, it’s continued to dominate the scene. With the eleventh season, Survivor: Guatemala, kicking off this month it’s looking like another huge season for the series, thanks at least partly to the fact that this could be the toughest competition to date.