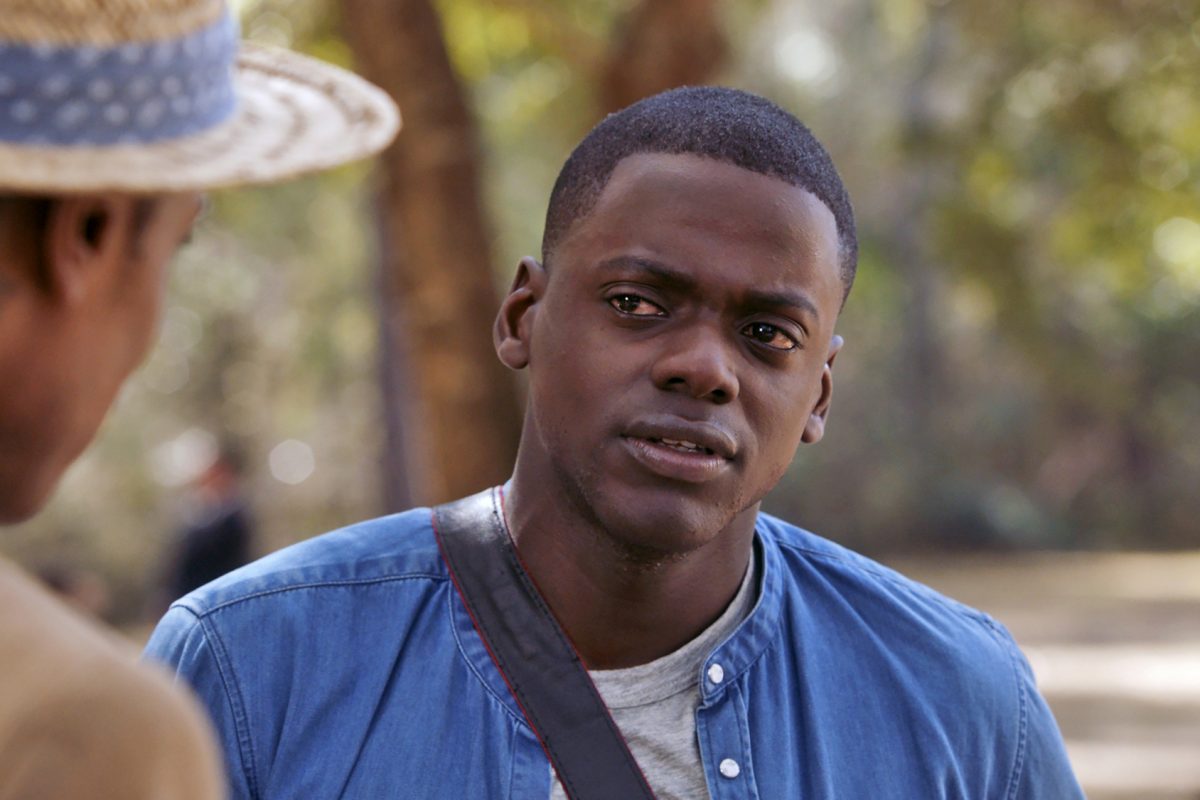 Get Out not only marks writer and first time feature director Jordan Peele’s biggest departure yet from the comedic roots he’s most widely known for, but also heralds the arrival of a talented, perceptive filmmaking voice. Lovingly embracing and subverting horror movie clichés and conventions in equal measure while at the same time delivering a well honed, often uncomfortably uproarious satire on being black in America, Get Out will stand as one of the most assured debut features once the year is over. 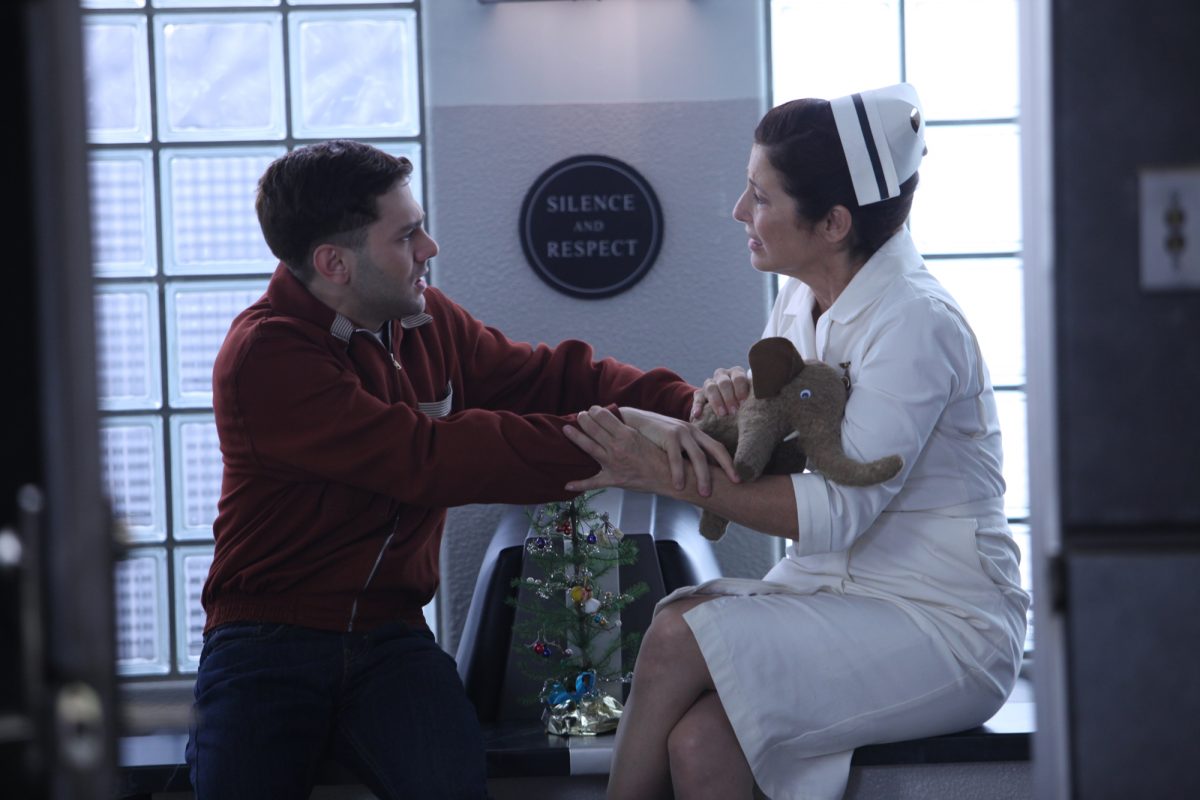 Catherine Keener has a passion for Canadian film that she earned while working on director Charles Binamé’s Elephant Song alongside actors Bruce Greenwood, and Xavier Dolan, and she’s proud to talk about it, especially now that she understands how hard it is to make a film in Canada. 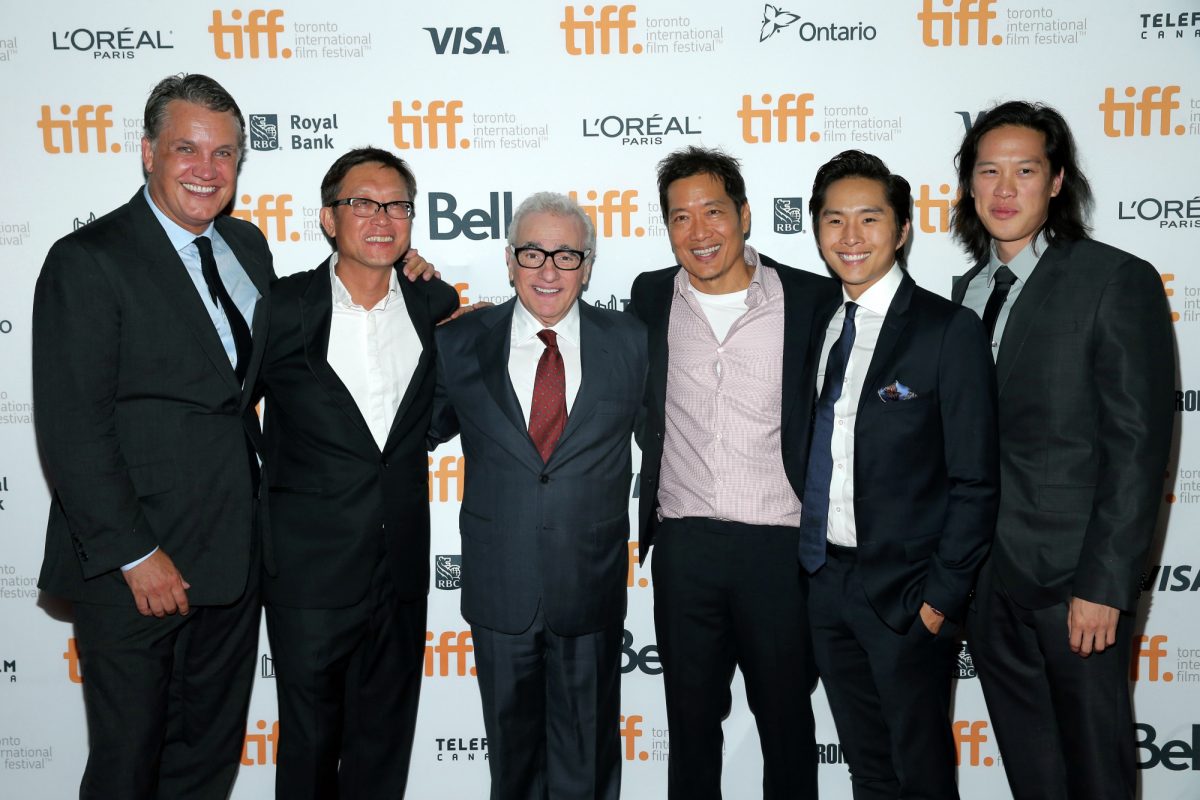 Tuesday and Wednesday were two of my biggest days at the Toronto International Film Festival, aside from the always epic first Saturday of the festival. Tuesday started out fairly reasonably with writer, director and actor Pat Mills sitting down to discuss his film, Guidance.

This week’s new arrivals on DVD and Blu-ray include Roland Emmerich‘s epic disaster, 2012; Spike Jonze‘s adaptation of the children’s book, Where the Wild Things Are; plus a look at The Private Lives of Pippa Lee, and Ponyo.