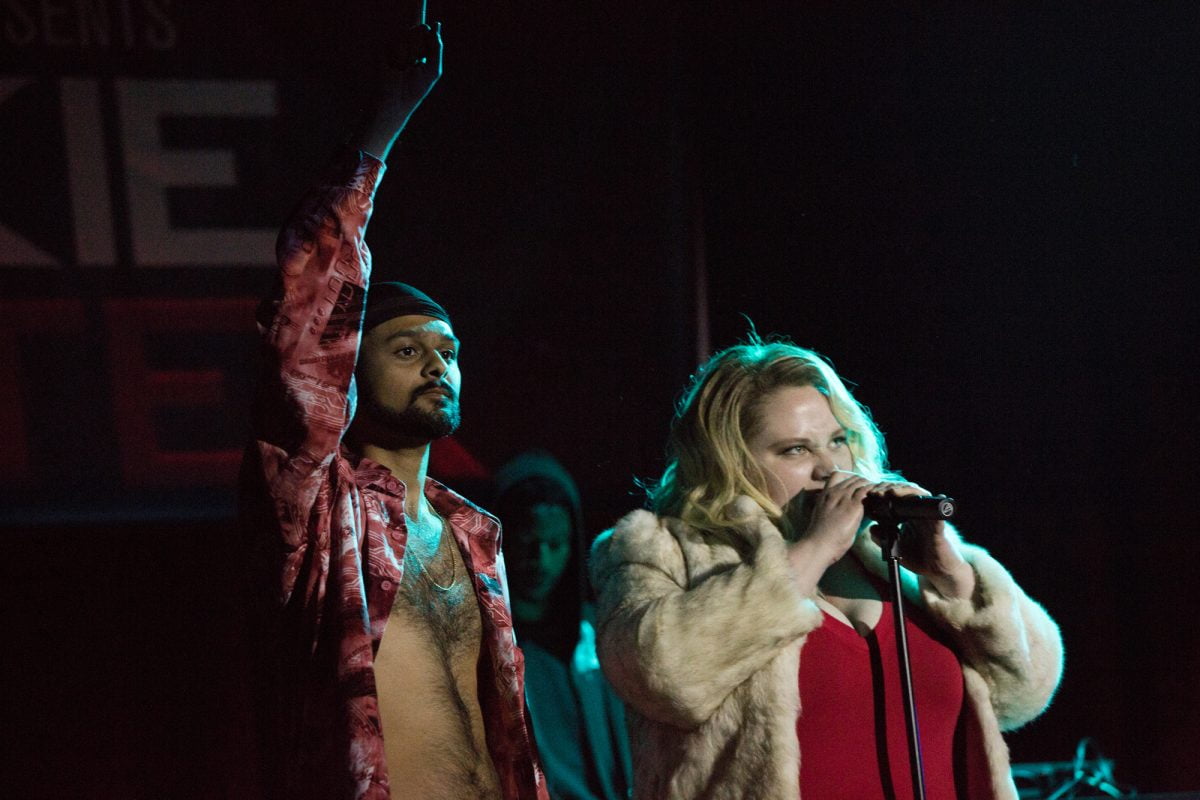 Boasting a star making performance from Australian actress Danielle Macdonald, the rousing, crowd pleasing, smart, and inspirational Patti Cake$ follows closely in the vein of other films about hip-hop artists trying to make it big while still maintaining a unique sense of setting and cultural identity. The first half of Patti Cake$ is heavily indebted to Craig Brewer’s Hustle and Flow, while the second half finds ways of riffing on Curtis Hanson’s 8 Mile, but despite these obvious storytelling comparisons, first time feature writer and director Geremy Jasper’s film has enough unique characters and insights to set itself apart.

Summer is such an uplifting time of year. Between the endless days, and all the joys of being outdoors in the fresh, warm air, it’s a wonderful season. This week I’m also recommending you get as much of that fresh air as possible since there is very little reason to sit down for either of the new home video releases.

New this weekend in theatres: Jude Law stars in the futuristic action adventure, Repo Men; Gerard Butler and Jennifer Aniston buddy up for the romantic comedy, The Bounty Hunter; plus a look at the kid-friendly comedy Diary of a Wimpy Kid, and the IMAX film Hubble 3D.