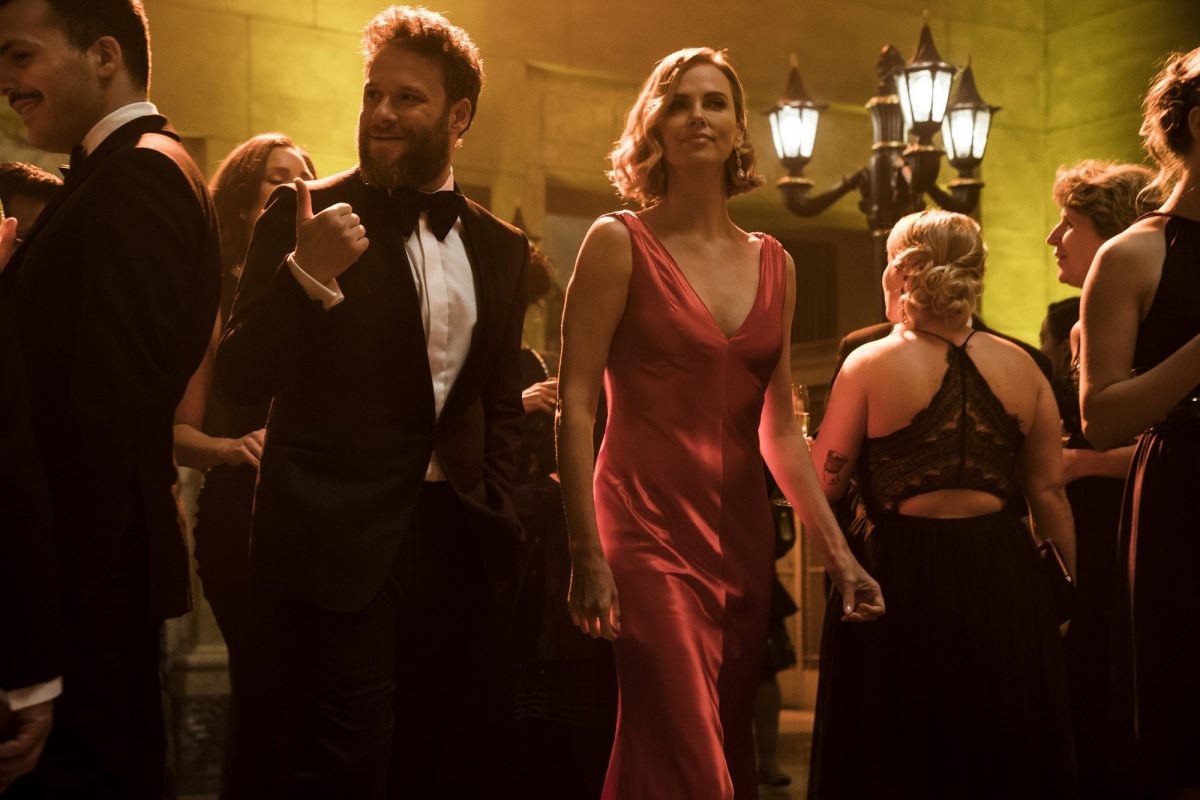 Take The American President, Notting Hill, and Pretty Woman and put them into a blender with some modern political subtext, copious amounts of illegal substances, and a handful of jokes about unfortunately timed erections and you’ll get Jonathan Levine’s Long Shot, a film that’s far more charming, sweet, and hilarious than it sounds. 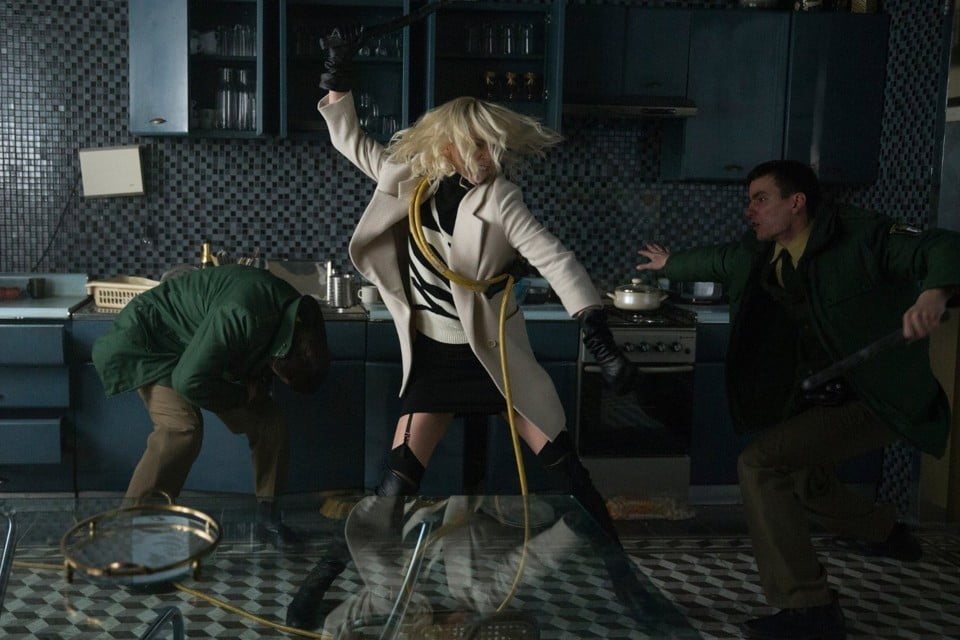 Atomic Blonde is out on Blu-ray on Tuesday, November 14th, and we’re giving away five copies of the film on Blu-ray. 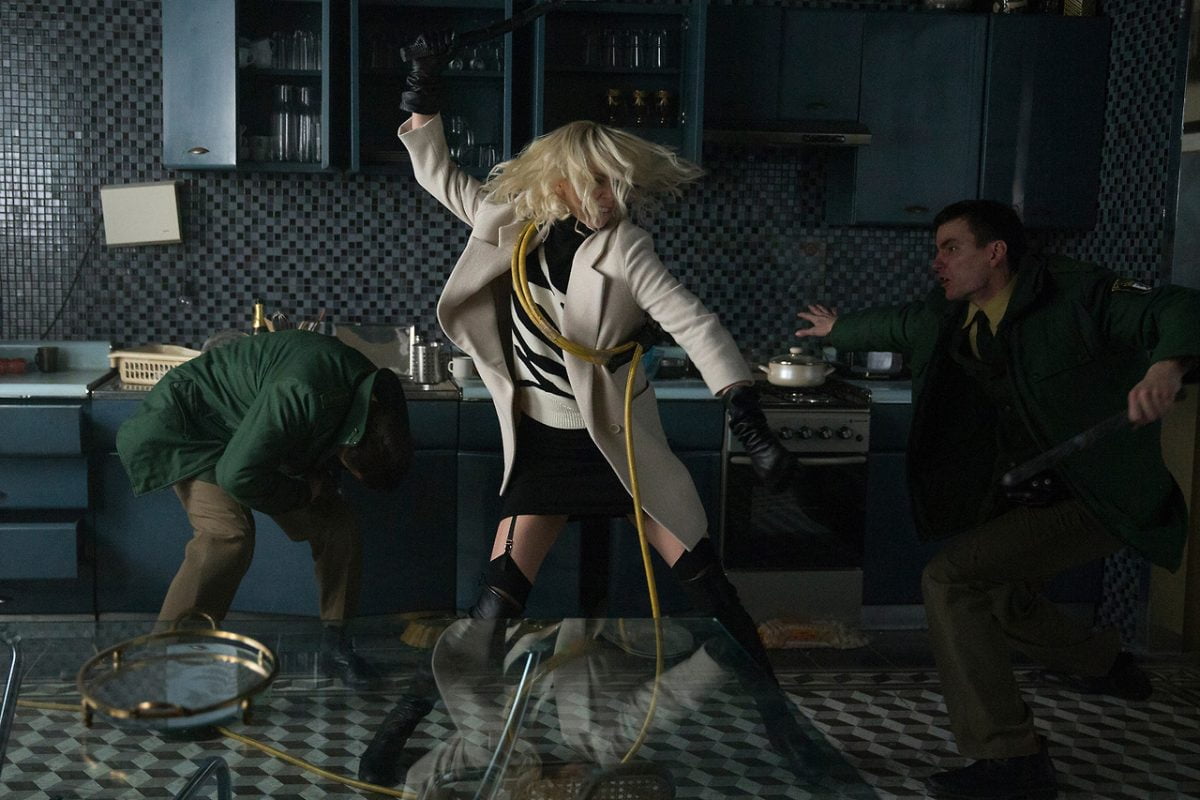 Atomic Blonde succeeds as a thrill ride and another triumph for Charlize Theron, but not much else. It’s enjoyable and often quite rousing, but the highs are fleeting and somewhat hollow. If it wasn’t so streamlined, it would feel like a test run for a much better film waiting to burst through at any moment. It’s fine as it stands, but Atomic Blonde also smacks of missed opportunities. 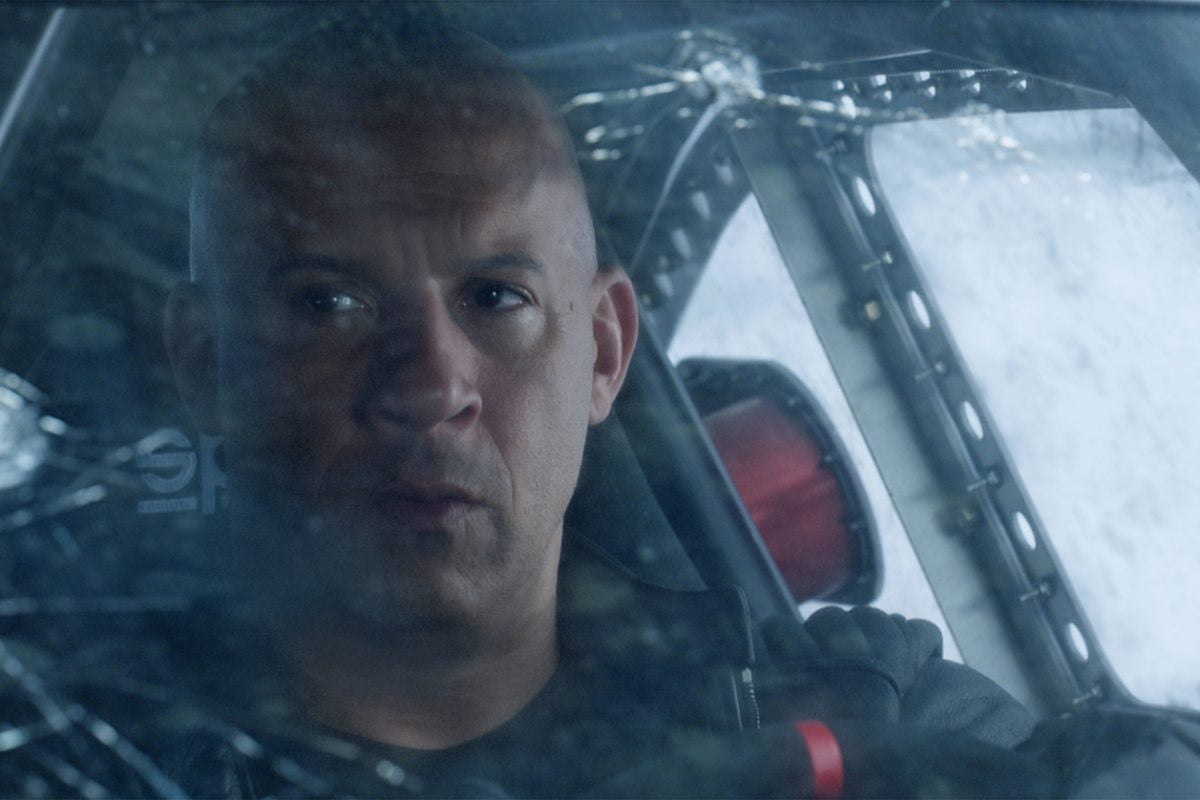 I quite like almost all of the other films in the meatheaded Fast and the Furious franchise, but it pains me to say that for the first time since the fourth entry in the series tried to take things in a new direction, the series eight installment, The Fate of the Furious, left me completely bored throughout much of its running time. It also left me baffled and more than a little upset that such a fun and goofy series about the “importance of family” and “living life a quarter mile at a time” would suddenly forget everything that made these likably silly bits of entertaining in the first place and instead doubles down on the kind of nasty disaster porn and sadism that’s more evocative of a Transformers film than a Fast and the Furious film. 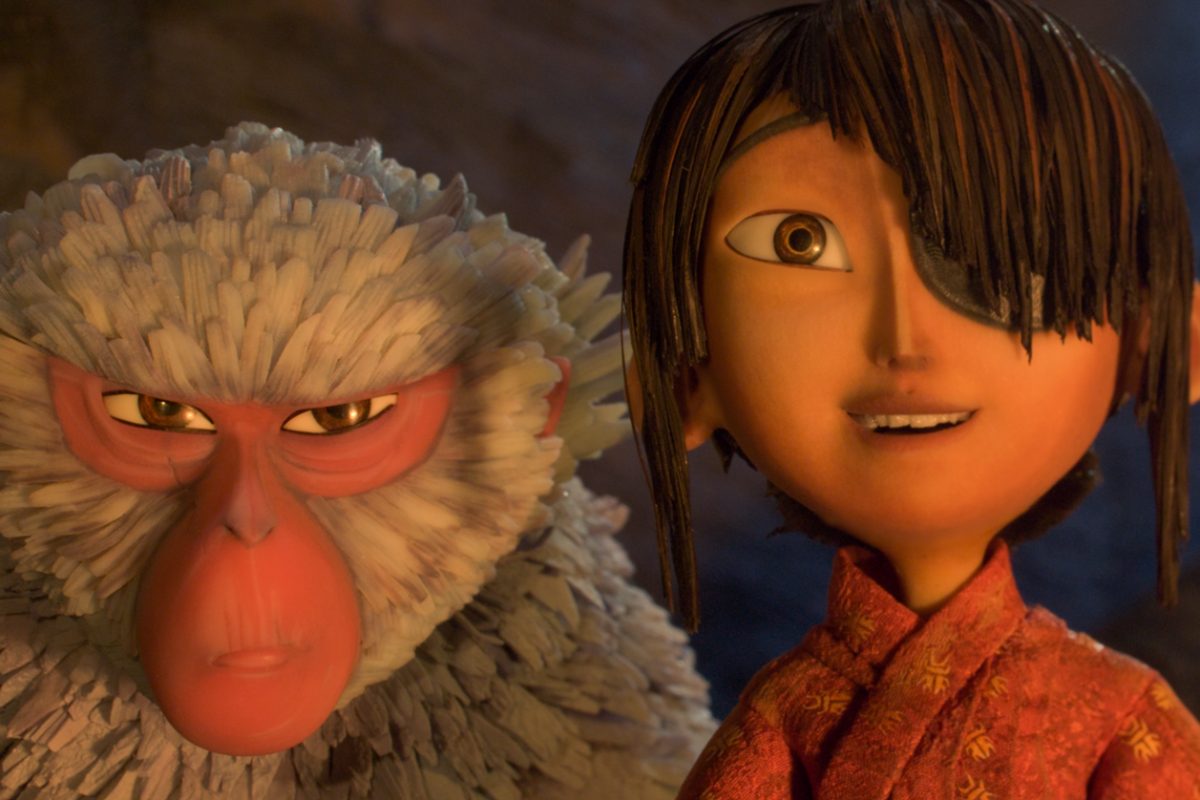 The stop motion animated adventure Kubo and the Two Strings might not be the best offering from the perpetually underrated Laika animation studios, but it still boasts more stunning visuals and wild imagination than most any other high concept adventure this summer. 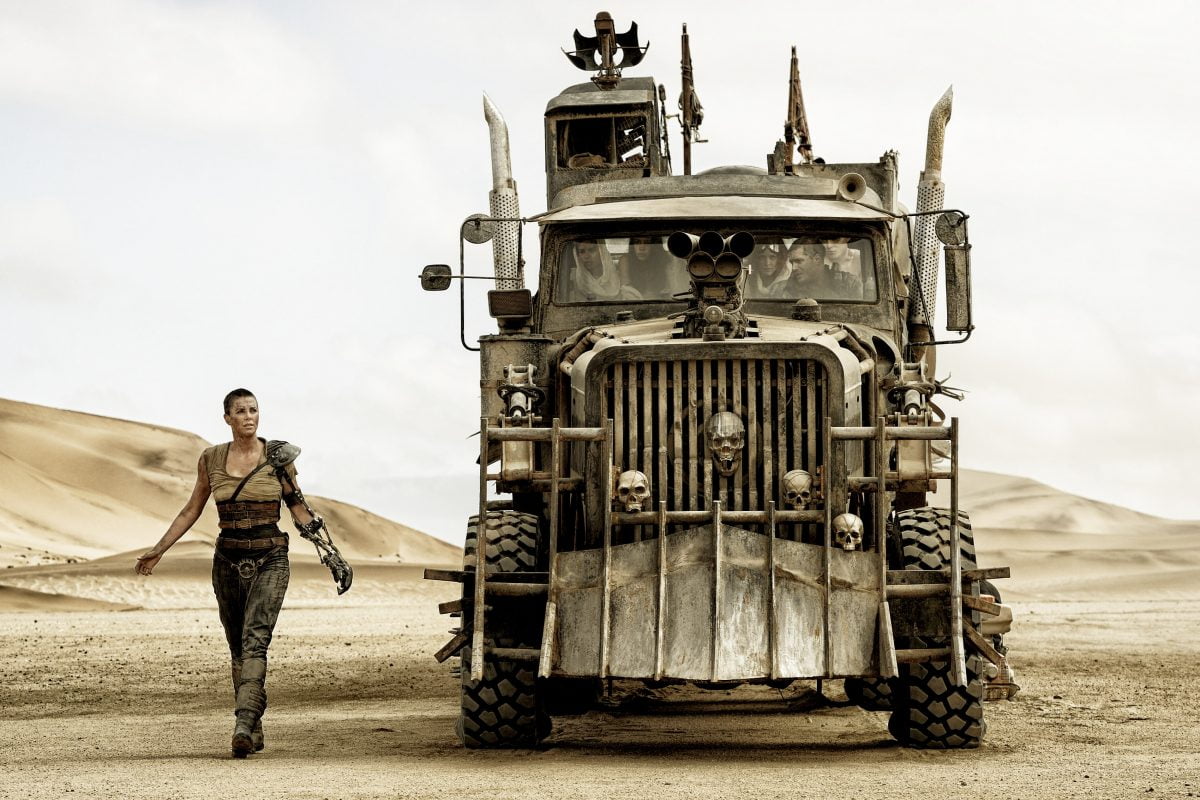 Badass. There’s just no other way to describe Mad Max: Fury Road. It’s a film like we’ve hardly seen in years and years, and both director George Miller, the man behind all of the original Mad Max films, and Warner Bros., deserve big credit for making it a reality without watering it down. 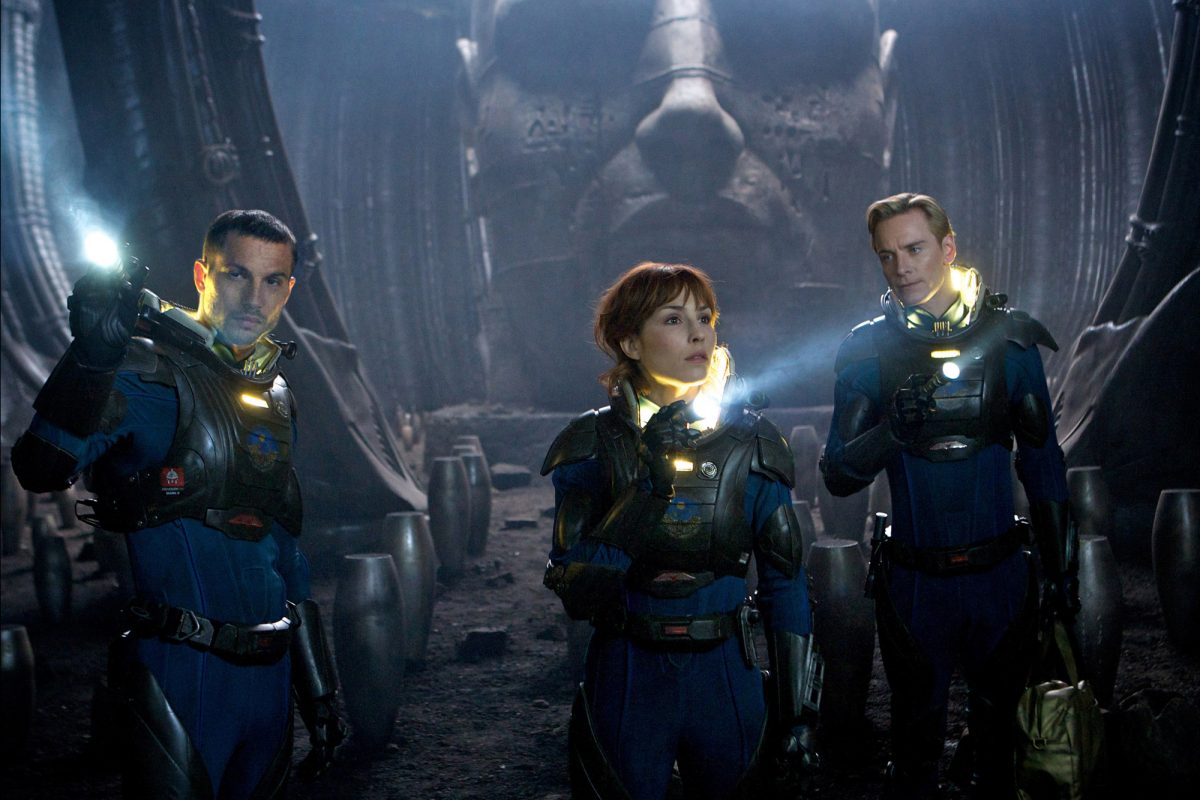 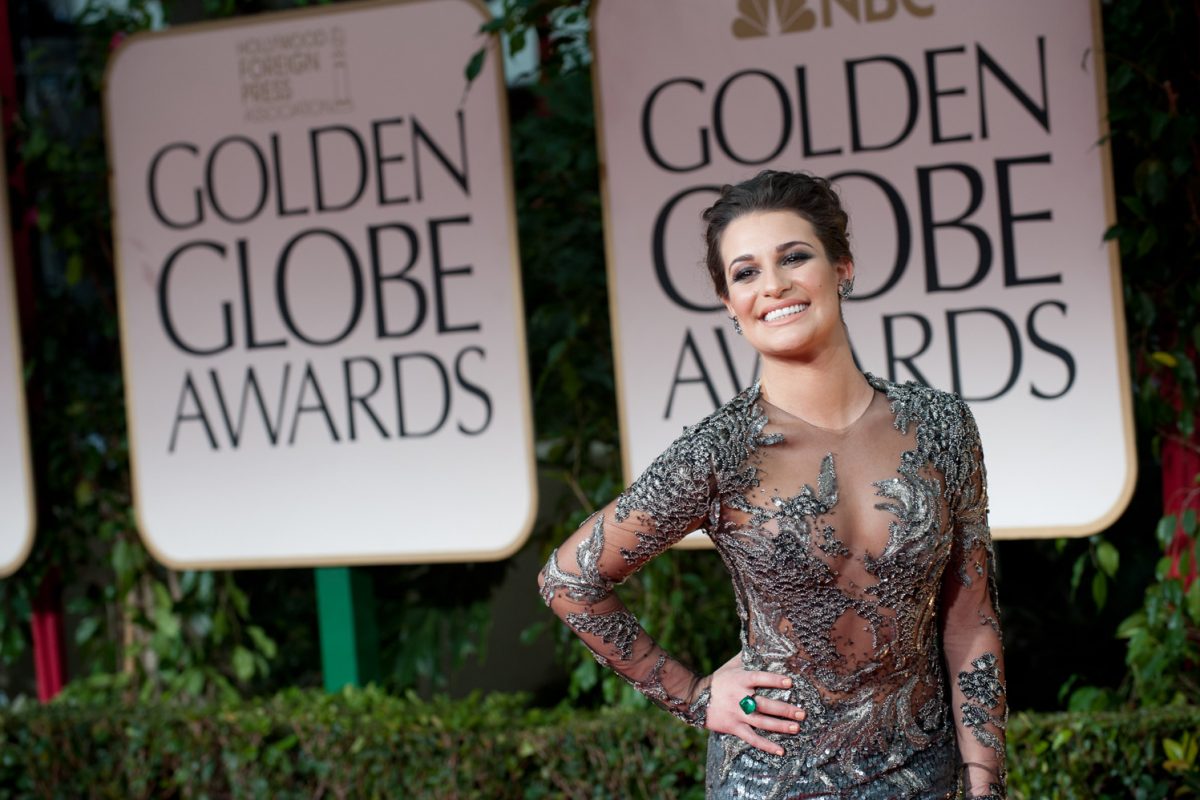 Trying to pick this week’s music video for Video Hits seemed a bit daunting. I’ve only been doing this one week so far, and I just didn’t know how to follow up Fefe Dobson’s “Ghost”. Should I go for something simpler? Something older?