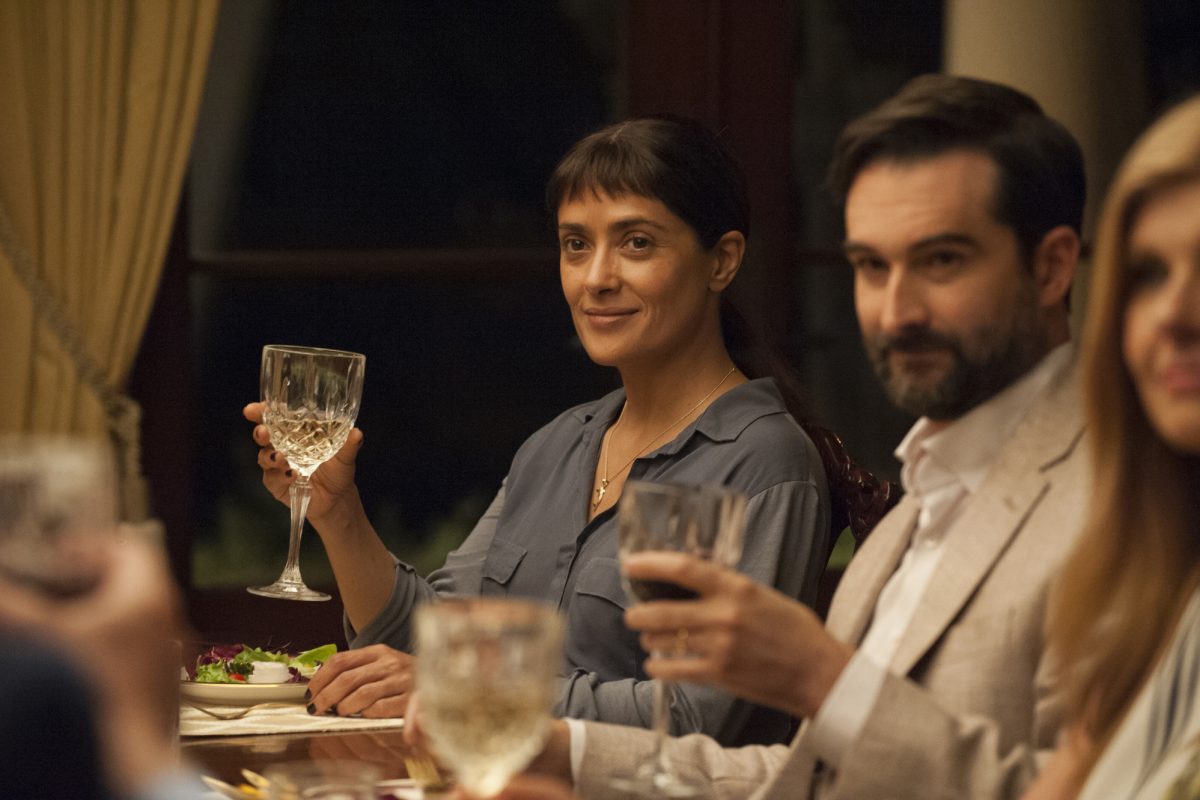 Given its timely release, the deadpan, coal black comedy Beatriz at Dinner could easily be read as a trenchant metaphor for American political and social values under the Donald Trump regime, but it really gets to the icy heart of problems that have plagued America for longer than the orange tinted leader of the free world has been in power. The third collaboration between director Miguel Arteta and writer Mike White (following Chuck & Buck and The Good Girl) is a balanced human drama so painfully close to the bone that the only option to avoid crying about the situation at hand is to uncomfortably laugh at it.

Opening this week in theatres; Freddy Kreuger slashes his way back onto screen with the reboot of A Nightmare on Elm Street; Paul Gross stars in the Canadian comedy, Gunless; and Brendan Fraser is attacked by nature in the eco-comedy, Furry Vengeance.