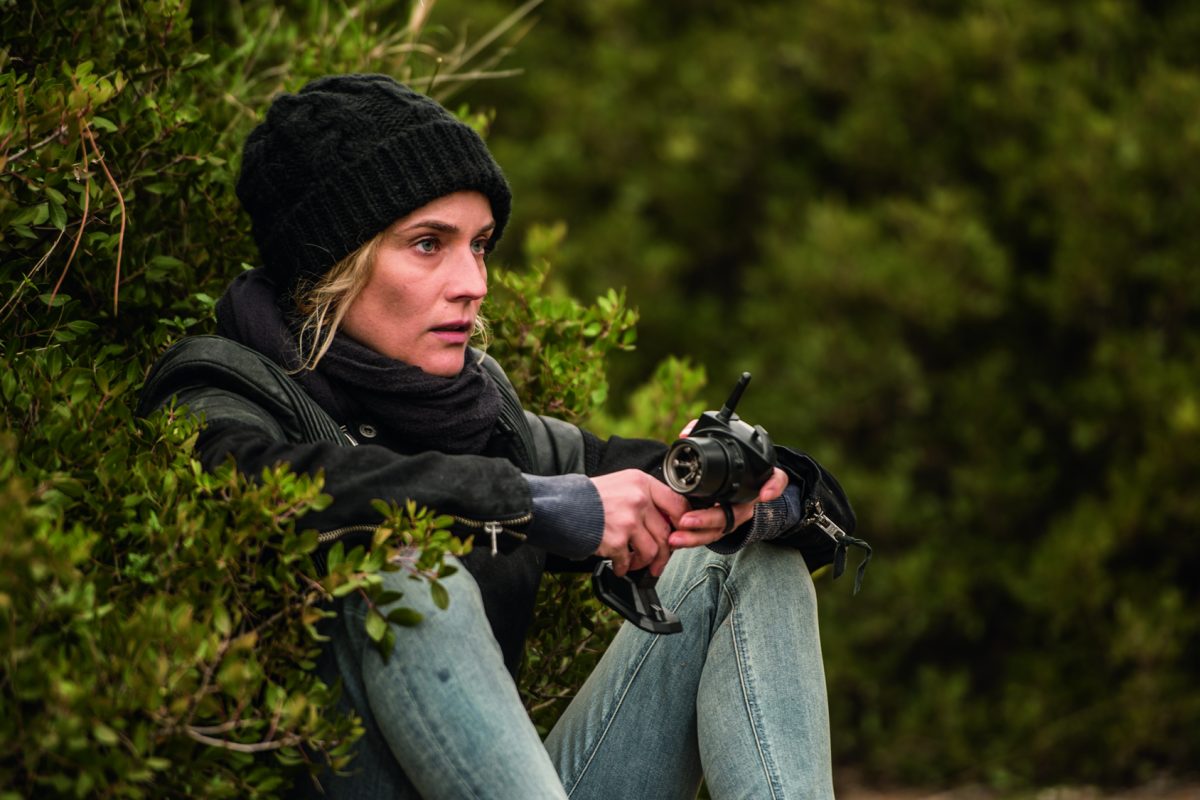 The winner of this year’s Golden Globe Award for Best Foreign Language Film and Germany’s official selection for this year’s Oscars, In the Fade deserves more credit for the direction of Fatih Akin and a commanding, empathetic performance from Diane Kruger than the film as warrants as a whole.

Opening this weekend in theatres: Liam Neeson and Diane Kruger star in the action-thriller, Unknown; I Am Number Four stars Alex Pettyfer as a super-powered teenager on the run; plus a look at Small Town Murder Songs, and Big Mommas: Like Father, Like Son.