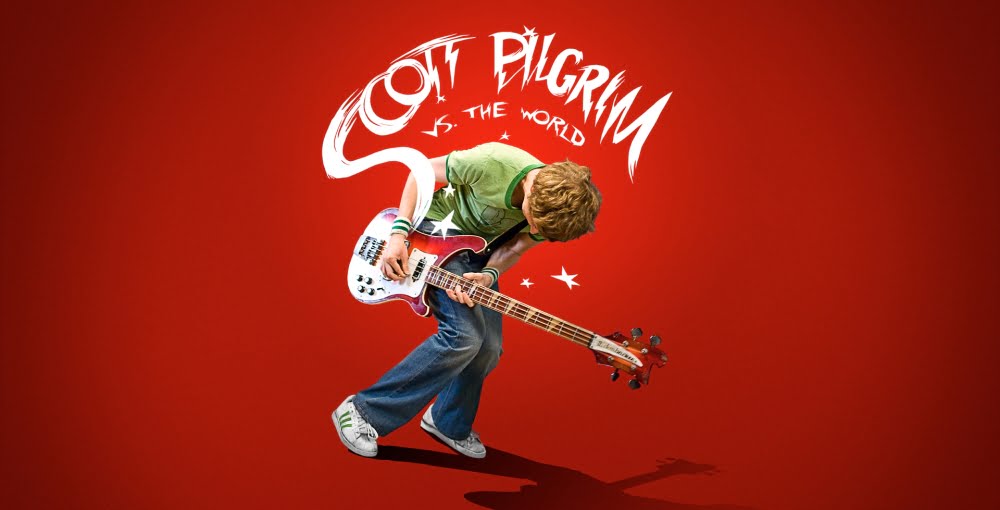 Toronto may get a lot of on-screen time, thanks to the Hollywood productions that are often filmed here, but it’s not very often that the city gets to play itself.

Writer and director Edgar Wright went against the flow though, taking on the big screen adaptation of Bryan Lee O’Malley’s Toronto-centric graphic novel, Scott Pilgrim, which gives our fair city a unique starring role for a change in one of the coolest comic book adaptations of the year.