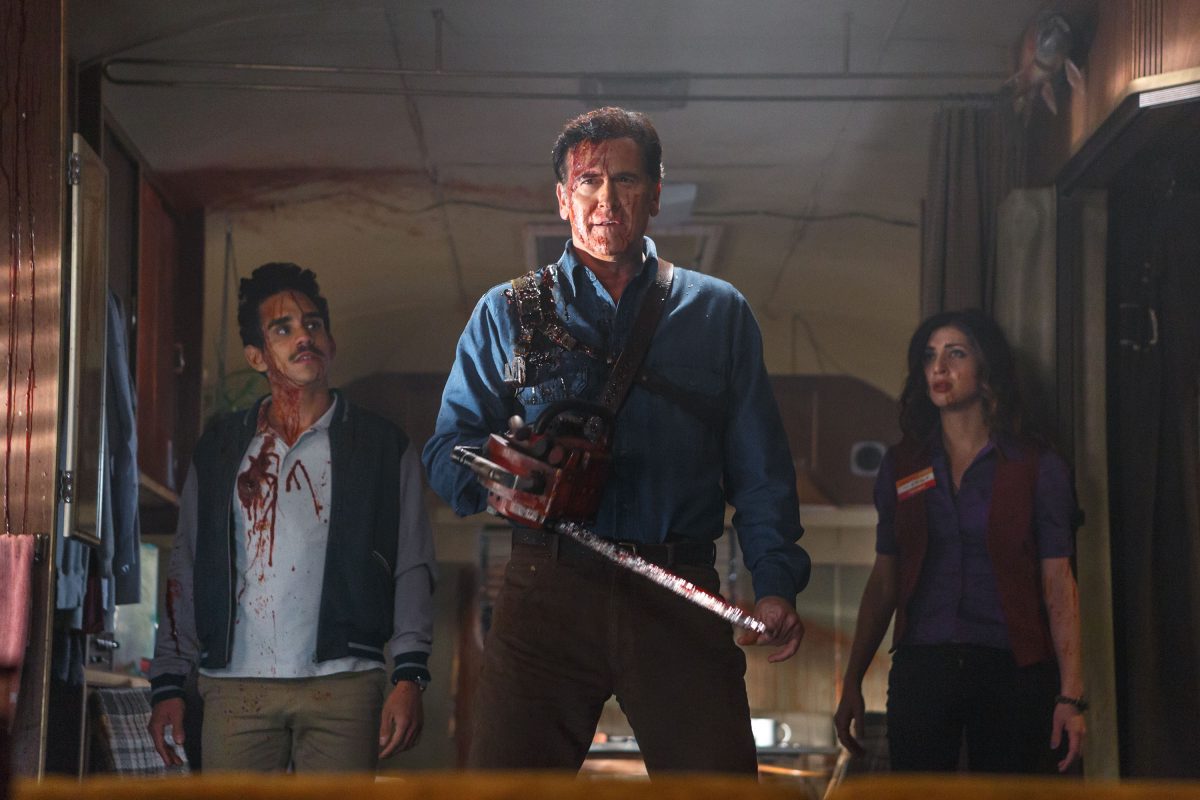 Ash vs Evil Dead is almost exactly what fans might expect from an Evil Dead TV show. The Necronomicon Ex Mortis is causing trouble again, and it’s up to Ash to save the day 30 years after he last took on the Deadites and those Kandarian Demons with his boomstick and chainsaw. Of course, this time it’s Ash who actually started the whole problem, but once the demon is out of the netherworld, what are you going to do?

“Best. Ever.” is a weekly conglomeration of things that made my week. And there was much rejoicing. This week, the final season of Lost, Evil Dead returns to cinemas, no more Napoleon Dynamite, the Internet turns 40 (kinda), and maybe the new V won’t suck? 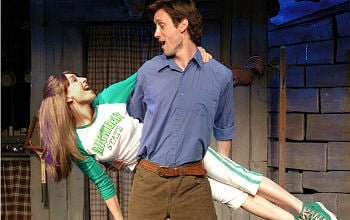 Win one of three double passes to check out Evil Dead: The Musical at the Diesel Playhouse in Toronto. That’s right Deadite fans, you’ve got a chance to check out this 2007 Dora Audience Choice Award winner on us. All you have to do is fill in the form below and tell us who the hero was in the Evil Dead films. If you win you’ll get a double pass good for any show before this awesome musical closes on August 4th. If you’re brave enough to sit in the splatter zone we’ll even give you t-shirts to wear, all you have to do is get down to the theatre.