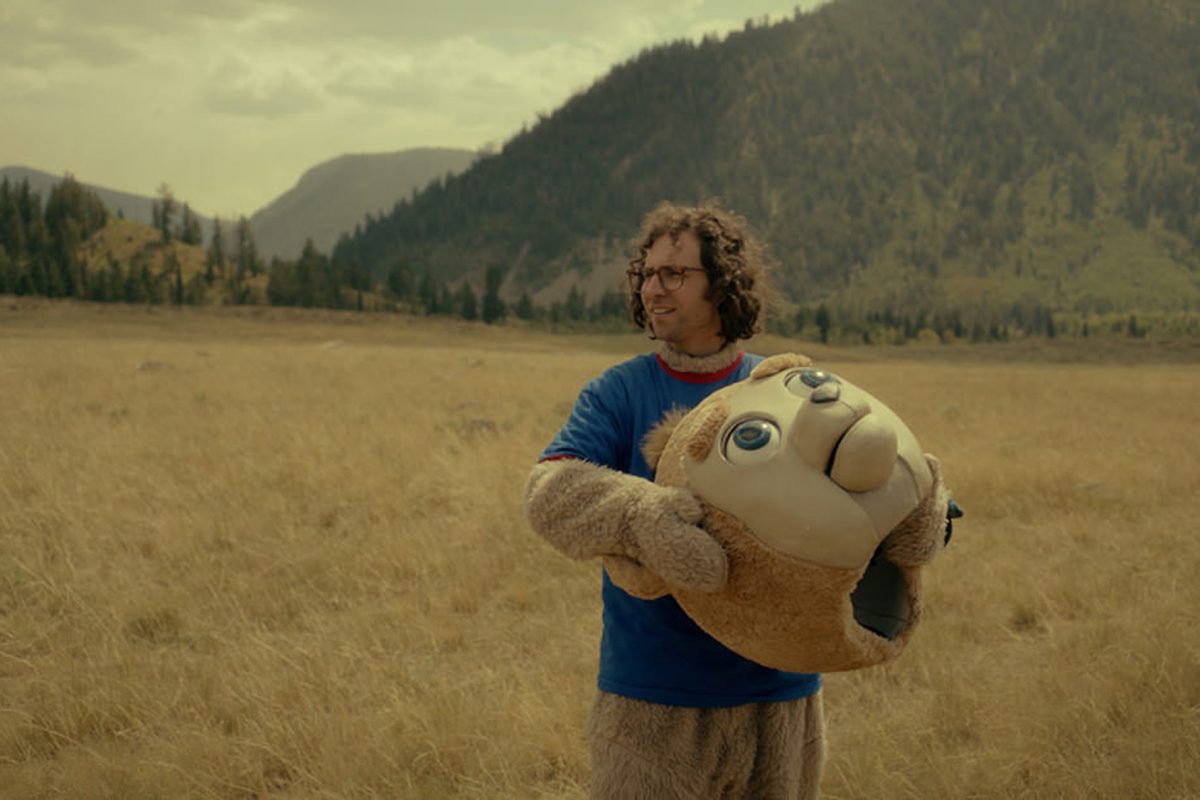 Brigsby Bear is a lovely film, but it didn’t immediately hit me how beautiful it is until a while after it ended. When this tale of a man coming to terms with his past wrapped up, I knew I had seen one of the best and most life affirming movies of the year. I already loved it, but on my way home from the screening – about ten minutes after leaving the theatre – I burst into nearly uncontrollable tears thinking back on how lovely it was. It has stuck with me, and I hope it sticks with you. The debut feature of comedy writer Dave McCary and the first leading man role for SNL star Kyle Mooney is an almost indescribable and unassuming cause for celebration. Or to say it as McCary and Mooney’s main character frequently does, “It’s dope as shit.”

Opening this week in theatres, Sam Worthington stars as Perseus in the remake, Clash of the Titans. Plus, a look at the Miley Cyrus drama, The Last Song. 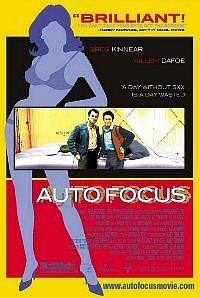 Greg Kinnear has done some great things in his few short years as a star, but he’s also done some awful films too. His role in As Good As It Gets propelled the story, and he was both fun and tragic. Then, in The Gift, he was the charicature of a real character and seemed like he might have been trying way too hard to be something he wasn’t. Now, in the film Auto Focus, he’s taken on the like of Bob Crane without really capturing the heart or soul of a man who was both a star and a sexual ravenous playboy.