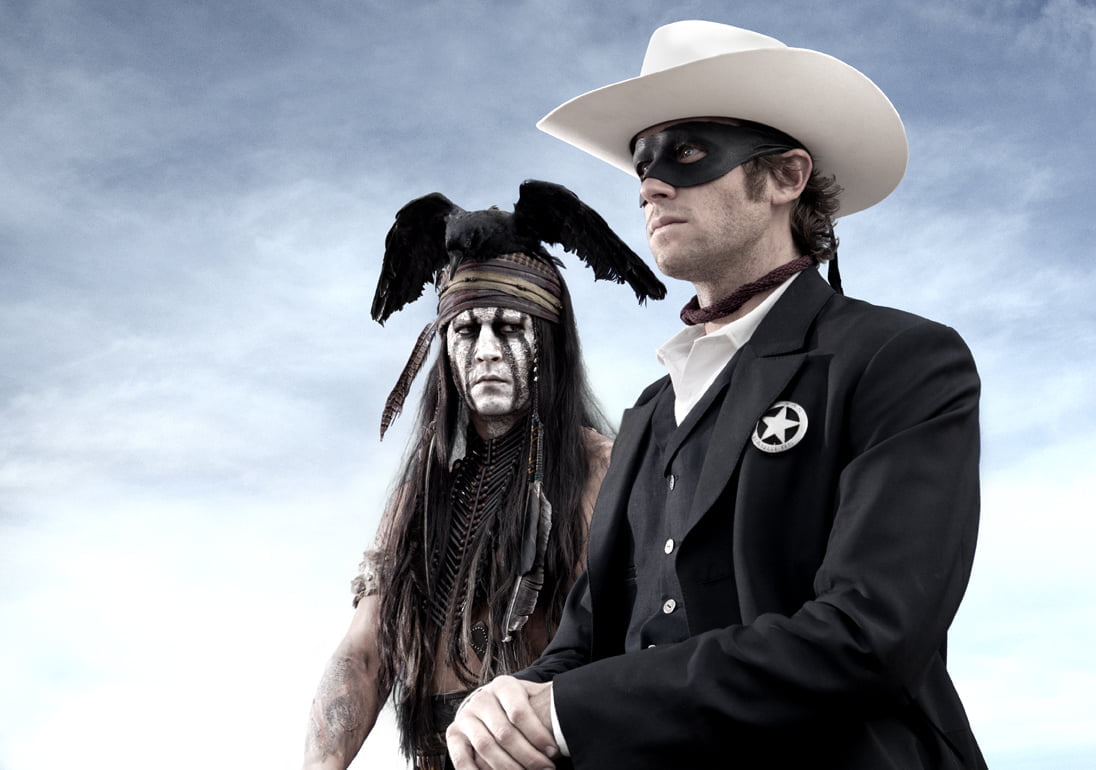 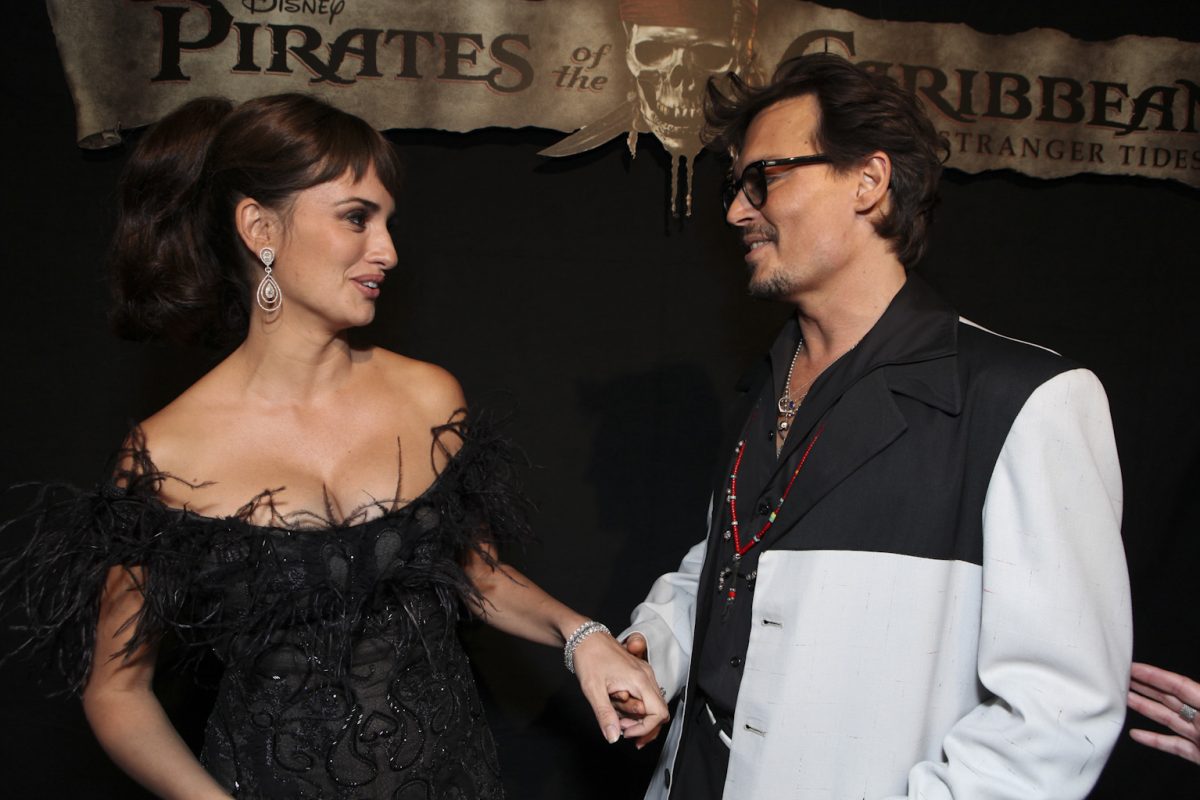 The stars of Walt Disney’s Pirates of the Caribbean: On Stranger Tides walked the black carpet for the film’s world premier at Disneyland in Anaheim, California, with most of the cast turning out for the big premier.