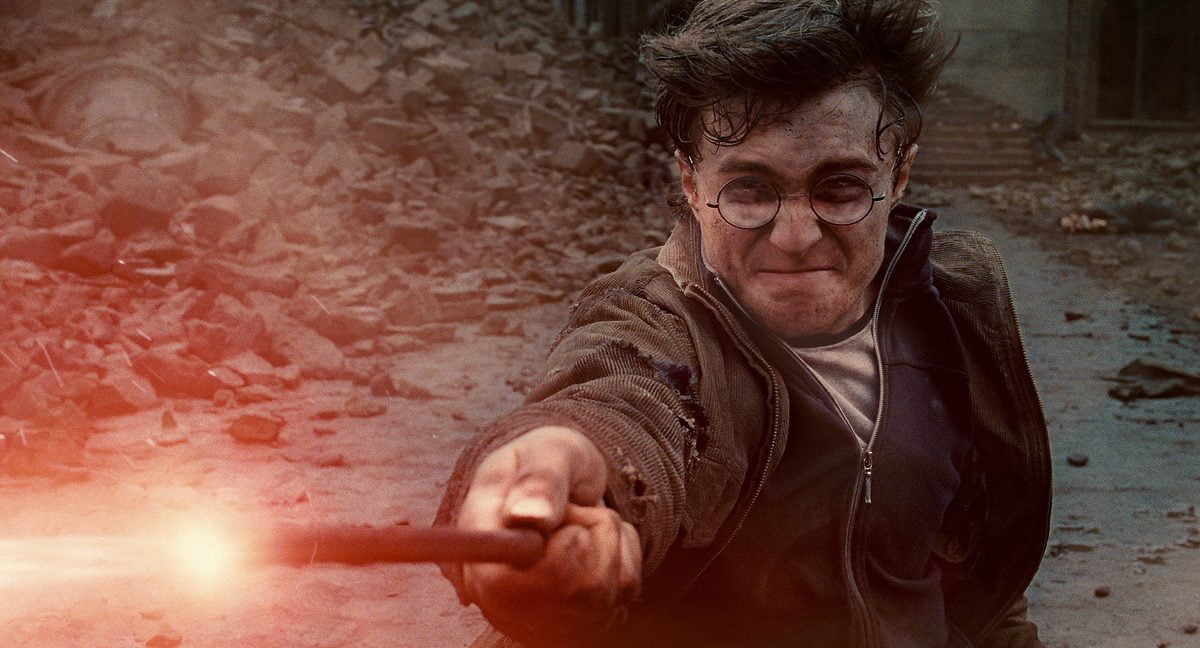 Harry Potter fans bid their favorite hero goodbye this weekend as Harry Potter and the Deathly Hallows: Part II opens in theatres in 3D. Other new arrivals in theatres include Walt Disney’s animated Winnie the Pooh; and Werner Herzog’s Cave of Forgotten Dreams.

New releases this week on Blu-ray and DVD: Daniel Radcliffe stars in J.K. Rowling’s Harry Potter and the Deathly Hallows: Part 1; Gwyneth Paltrow and Garrett Hedlund show off their singing skills in the musical drama Country Strong; and Pixar’s animated adventure The Incredibles lands on Blu-ray for the first time with a pile of features.

I’m feeling pretty conflicted about the news that author J.K. Rowling, of Harry Potter fame, has outed Albus Dumbledore during …

Joanne Kathleen Rowling, better known as just J.K. Rowling, might be the best modern example I can think of for what you’d call a real life fairy tale. Born on July 31, 1965, the British novelist was unemployed and living on welfare with her daughter when she finished the first Harry Potter book in 1995, Harry Potter and the Philosopher’s Stone. That book, and the six that would follow, plus the movies, and all the toys and marketing, would end up turning Rowling into billionaire within a few years.

Harry Potter and the Order of the Phoenix debuts in theatres on July 13, and The GATE has a few early images to give fans a preview of what they can expect.

Harry Potter fever is gripping the world right now, and it’s really no wonder. It’s one of the most popular series ever written, and this July Potter fans will not only see the latest film, Harry Potter and the order of the Phoenix on the big screen, but they’ll also be able to read J.K. Rowling‘s final book in the series: Harry Potter and the Deathly Hallows. To get fans just a bit more riled up, the good news is that you can at least see what the cover looks like.

Is Harry Potter going to die this year? Or will it be his arch-nemesis, the evil Lord Voldemort? The answer …