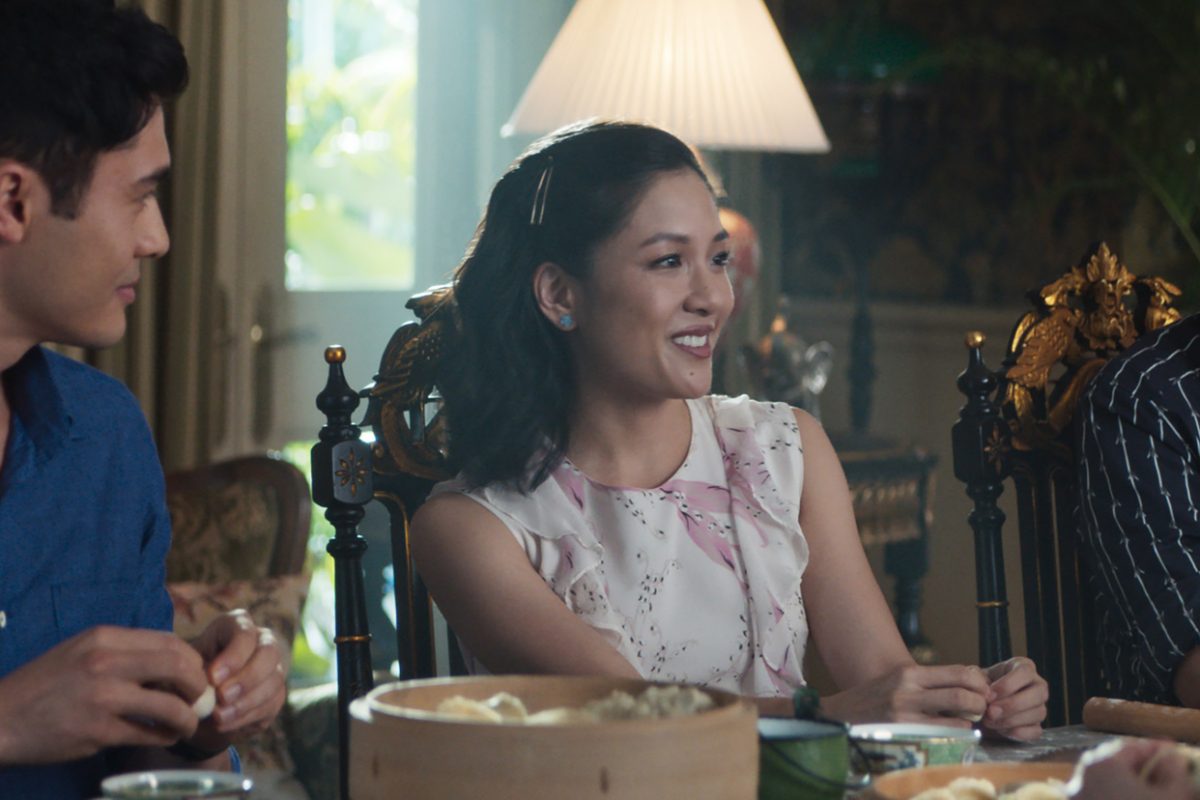 An intelligently constructed and refreshingly equitable use of often easily botched romantic comedy standards, Crazy Rich Asians elevates what could have been a trite crowd pleaser into something vibrant and special.

Opening this weekend in theatres across the country: Channing Tatum and Jamie Bell star in the epic adventure, The Eagle; Adam Sandler tries to woo a younger woman in the comedy, Just Go With It; William Shakespeare’s classic tragedy gets a comic take in the animated Gnomeo And Juliet; plus a look at the music documentary, Justin Bieber: Never Say Never.