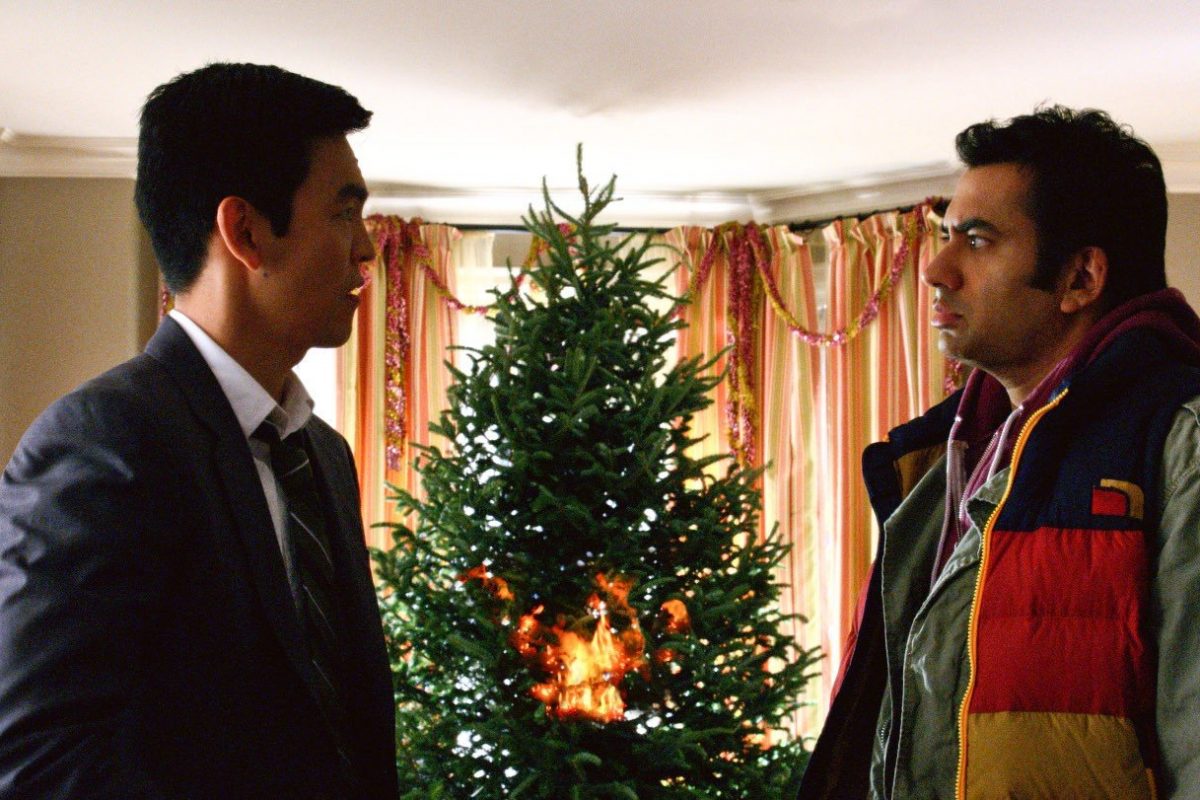 To celebrate “Throwback Thursday” in our own way, and to start getting ready for the holidays, here’s a trip back to 2011 when I interviewed John Cho and Kal Penn in Toronto for A Very Harold & Kumar 3D Christmas.