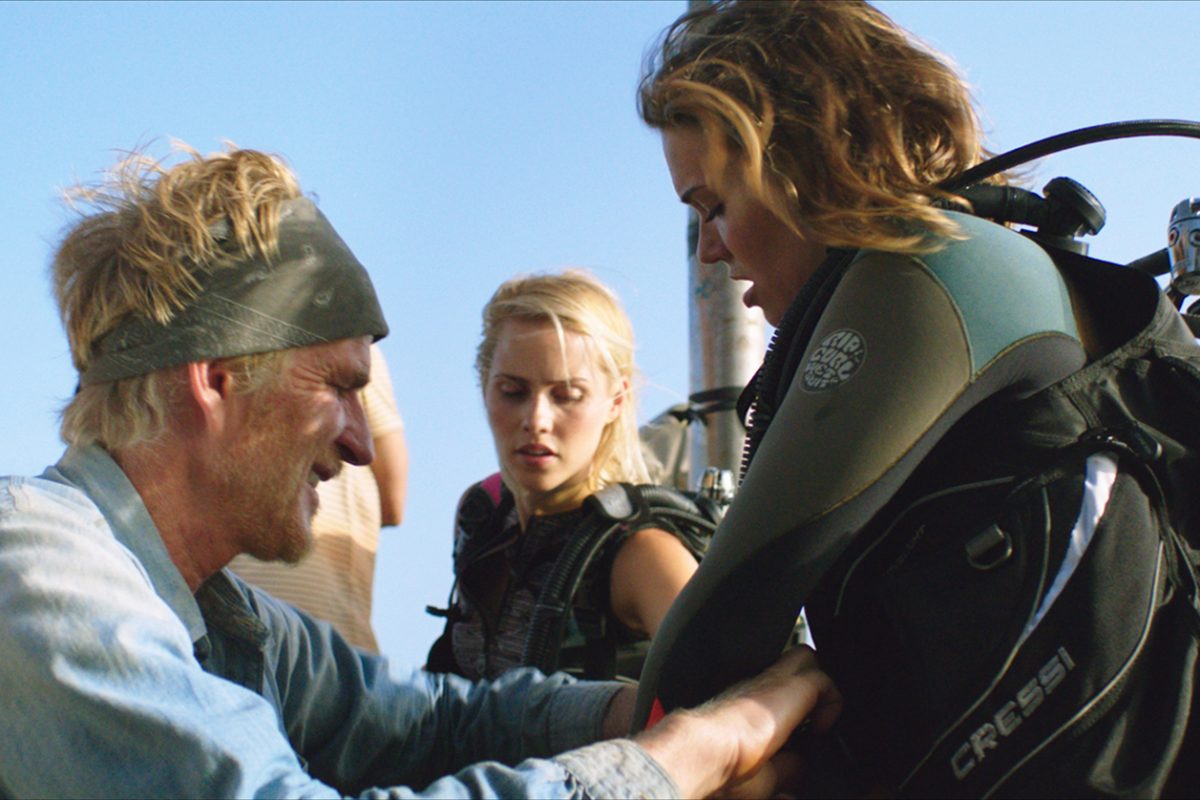 On the surface, the open water thriller 47 Meters Down sounds like just another jump scare laden fright-fest where unsuspecting vacationers have a run in with some aggressive man eating sharks. The synopsis alone reads like something that’s indistinguishable from the thousands of films, TV shows, and books with similar aims. It is all of those things (well, maybe scaled back on the jump scares in favour of subtler impending dread), but director and co-writer Johannes Roberts’ work here is stylish, quick paced, and enjoyable enough to distinguish itself from an overcrowded pack.