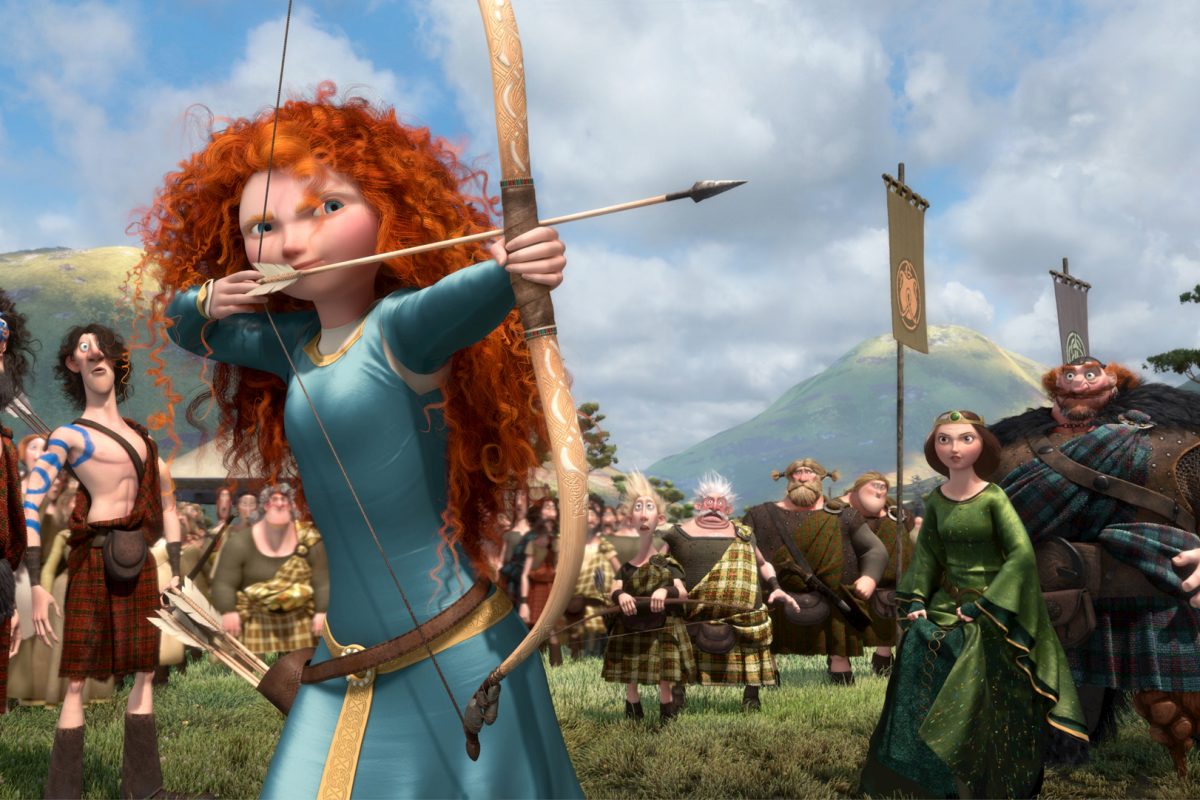 Like a lot of people, I have a soft spot for Pixar and their incredibly charming style of storytelling. Compared to their first few films though, the studio is not creating the vivid work we once were used to seeing, which is what established the company’s credibility with worldwide audiences from the start. That’s not to say that Brave is somehow a bad film, but the difference from a few years ago–when the studio released films with spellbinding stories–is just that Brave is not exactly exceptional. 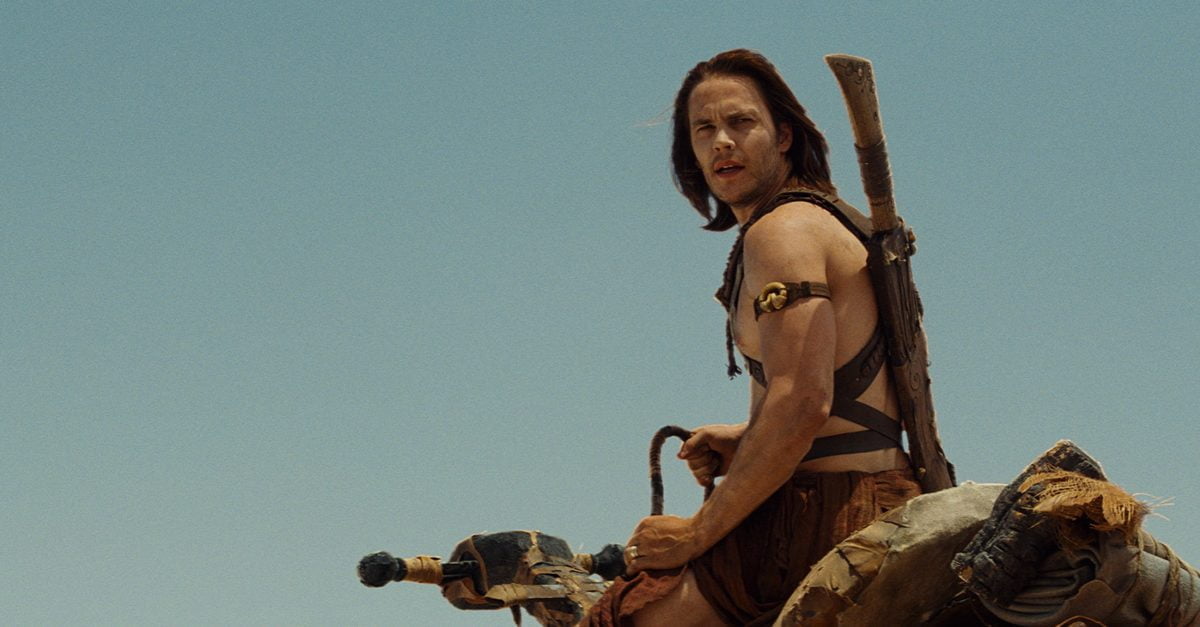 Walt Disney Pictures released the first trailer for the sci-fi adventure film John Carter today, which is the big-screen adaptation of Edgar Rice Burroughs’ story, “A Princess of Mars”.