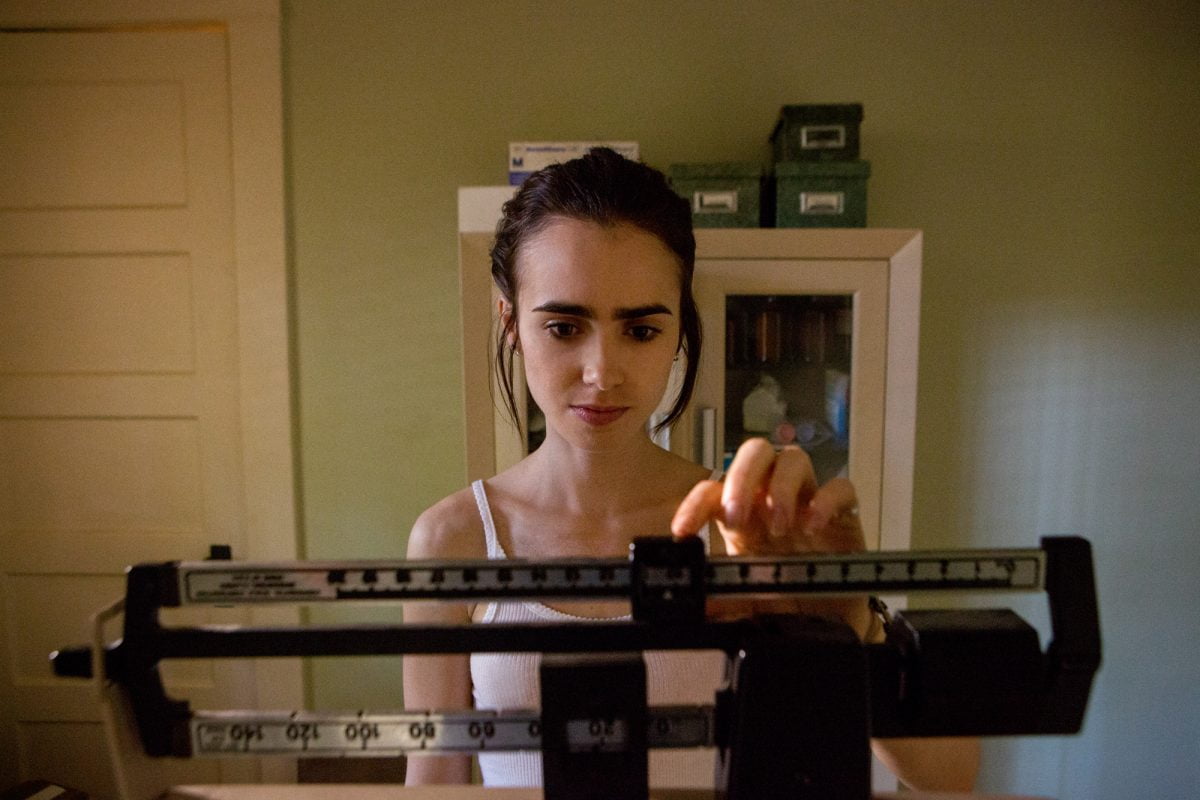 To the Bone wants to be two very different things at once: one of them noble and important and the other hackneyed and clichéd. The feature directorial debut of television veteran and screenwriter Marti Noxon, To the Bone offers a deeply personal look at the struggles of anorexia through the lens of a filmmaker who once struggled with the disease herself. That aspect is the noble, well meaning, and imperfectly delivered one. It’s just unfortunate that about half of To the Bone is a turgid, chaste, thoroughly unconvincing teen romance that bogs down a lot of good and necessary conversations that could be had from the material. 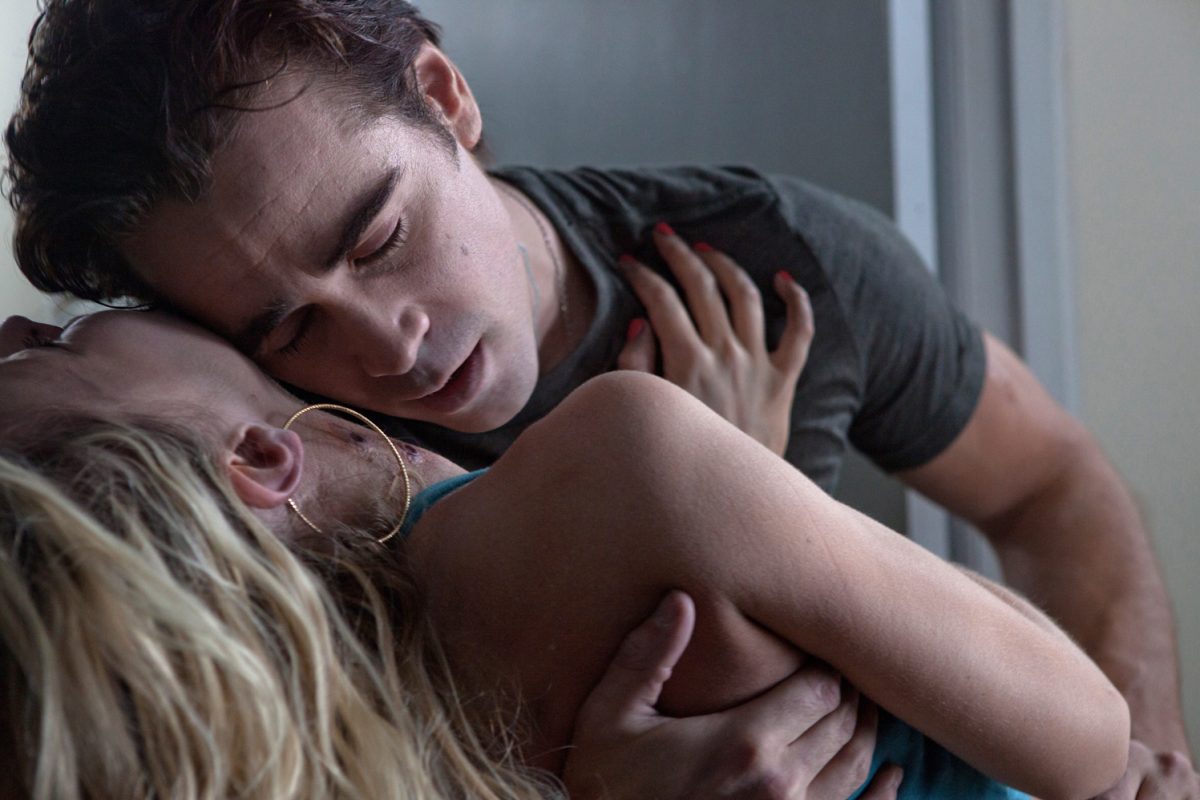 Interviewing actors and filmmakers can be a difficult job when you consider the odds that are stacked against you. Are they in a good mood? Have they done a lot of interviews today? Do they even feel like talking about their latest film right now? Those questions all make you wonder what will happen when you sit down with the next star, but then, not everyone is like Colin Farrell.