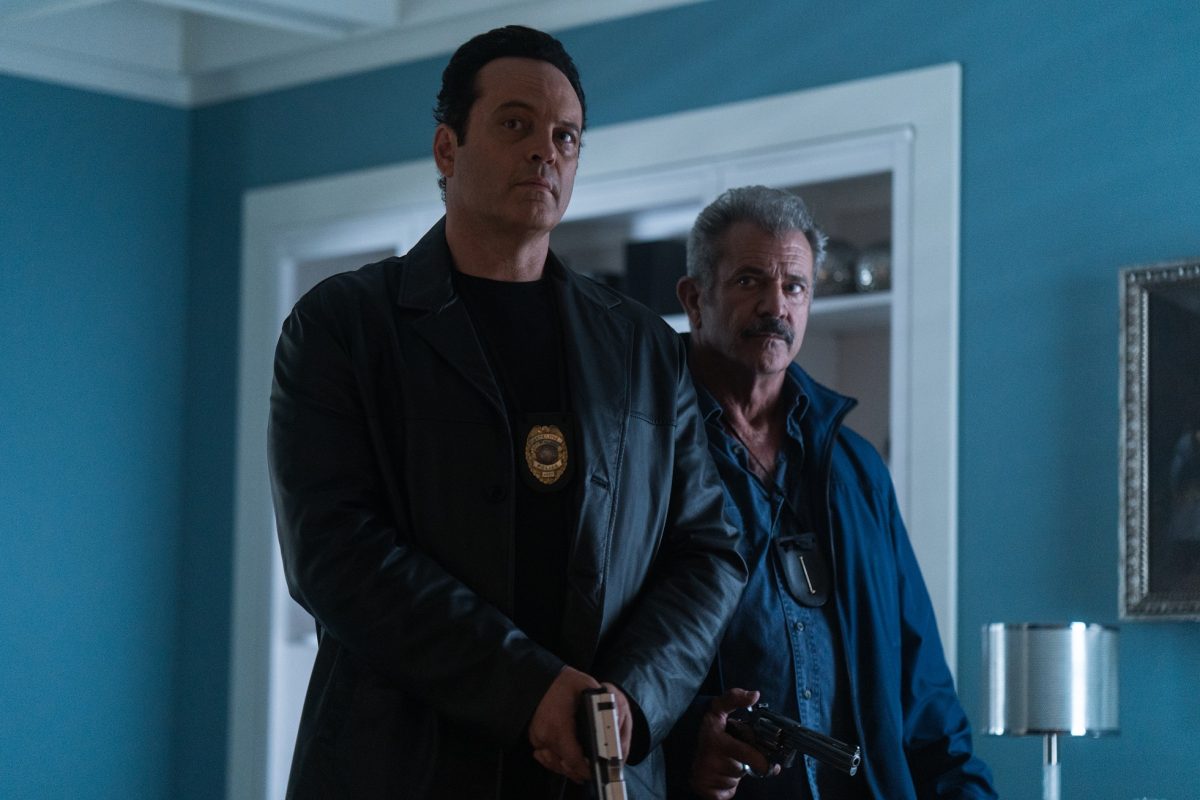 Dragged Across Concrete, the latest slow-burn from still emerging American genre filmmaker S. Craig Zahler, is well in line with the writer-director-composer’s previous efforts, and it assuredly won’t sway any of his detractors or confound any of his many supporters. 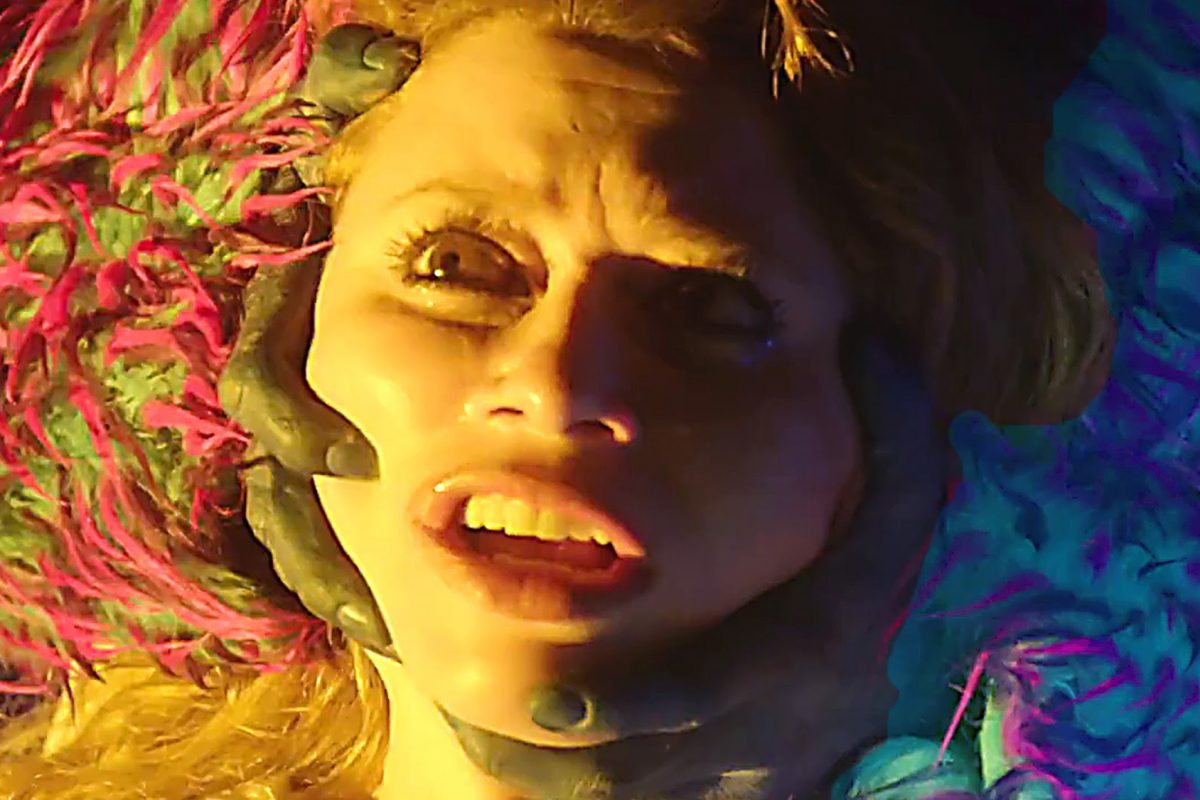 For our third stacked report from this year’s Toronto After Dark Film Festival we look at Takaski Miike’s As the Gods Will, Kiyoshi Kurosawa’s Creepy, Natasha Lyonne in Antibirth, and Mel Gibson in Blood Father. We also take a look back at some of the outstanding talent showcased in the Shorts After Dark programme this past weekend. 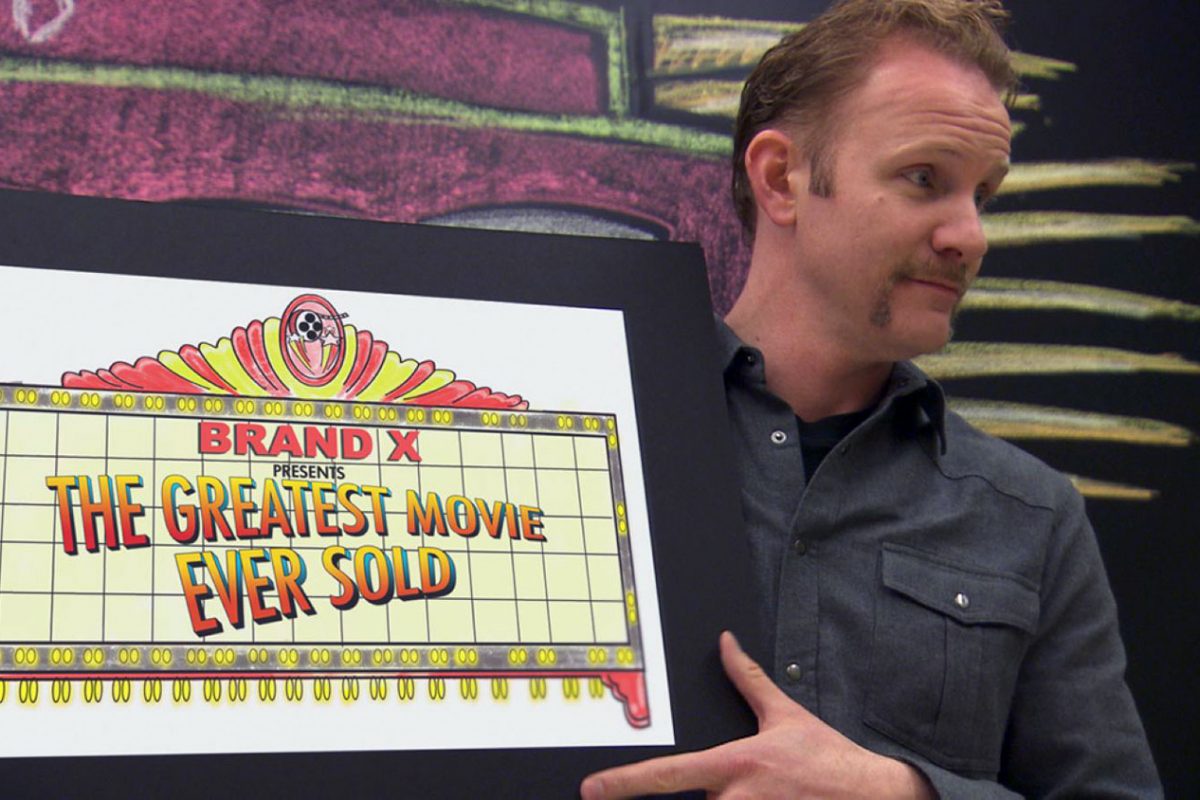 New arrivals on DVD and Blu-ray this week include: Pom Wonderful Presents The Greatest Movie Ever Sold, director Morgan Spurlock’s tongue-in-cheek heavily self-referential documentary about advertising in movies; plus a look at Jodie Foster’s The Beaver, starring Mel Gibson.

New arrivals this week include the thriller Edge of Darkness, starring Mel Gibson; the debut of Doctor Zhivago on Blu-ray; the action-horror hybrid, Daybreakers; plus a look at the amusing horror-comedy mashup, Lesbian Vampire Killers. 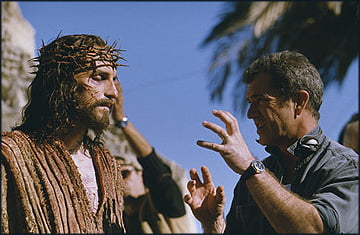 A strange thing happened during the mid-course of cinema history. It used to be that if you were to make a movie that featured Jesus Christ as a character the film was elevated to realm of classic just for that reason alone (The Robe, King of Kings, The Bible, The Ten Commandments) – but then, it seemed that, as in other genres like the western, those filmmakers with the guts and gumption to try tackling Christ have done so in a decidedly revisionist manner, and have had to weather fierce storms of controversy that were damn near indefensible. But what Mel Gibson has done with The Passion of The Christ could accurately be described as brilliant.