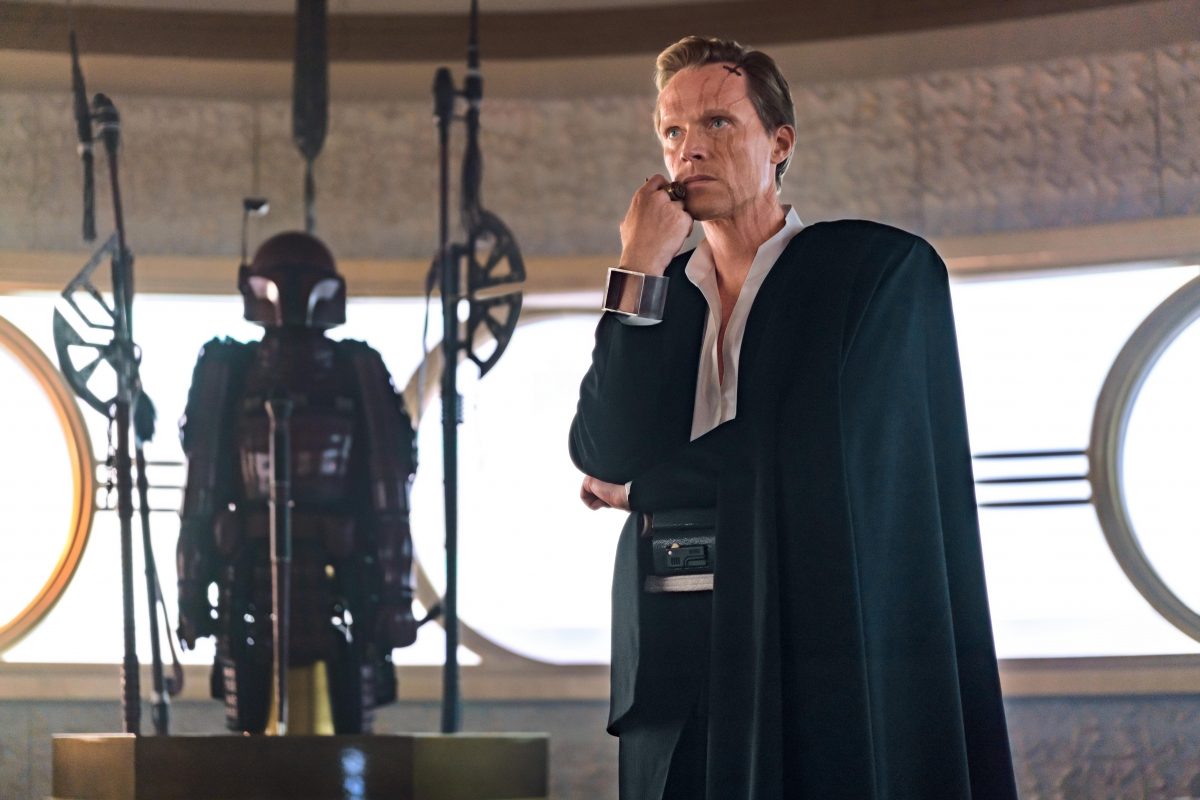 Paul Bettany has earned “double bobble-head status,” and apparently his kids are pretty impressed. To earn that status, he played the robotic superhero, Vision, in Marvel’s Avengers films, including the massive hit Avengers: Infinity War, and now he’s the villainous Dryden Vos in Solo: A Star Wars Story. 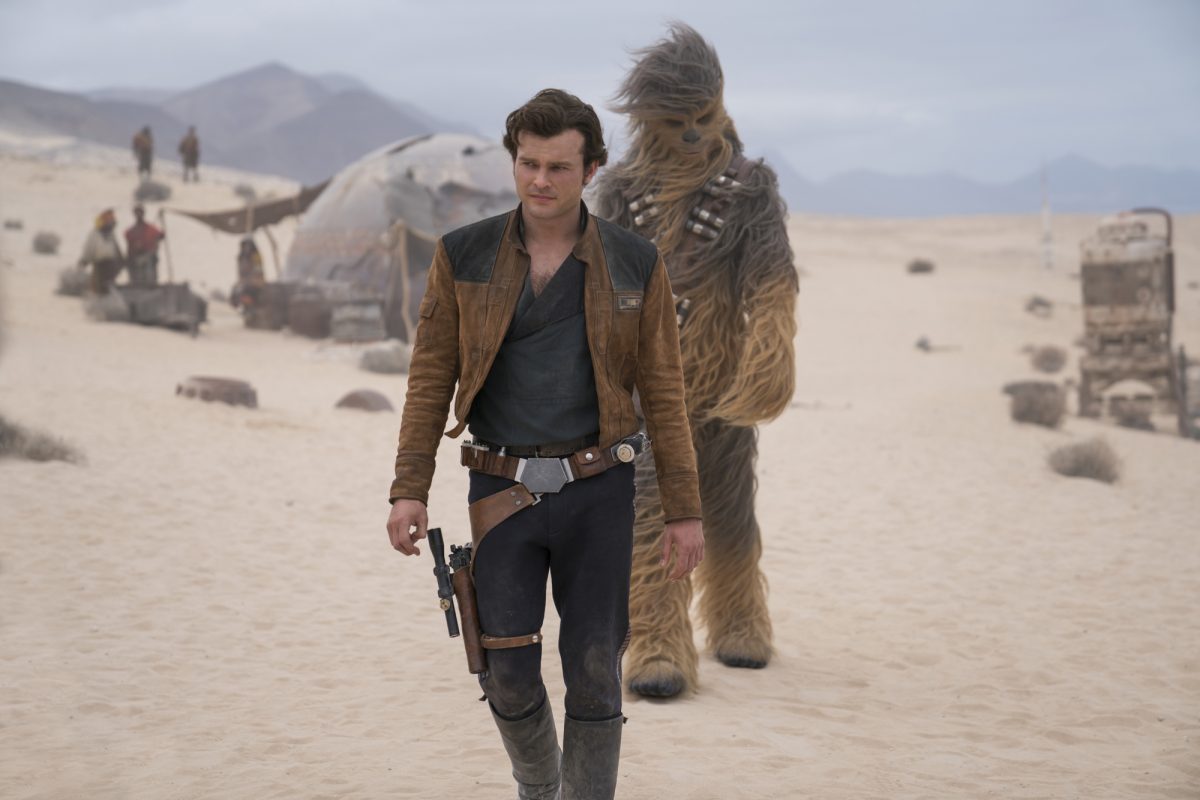 Although it’s probably unnecessary at this point, and it gets off to a rocky start, Solo: A Star Wars Story remains a likable, entertaining bit of Hollywood blockbuster silliness. 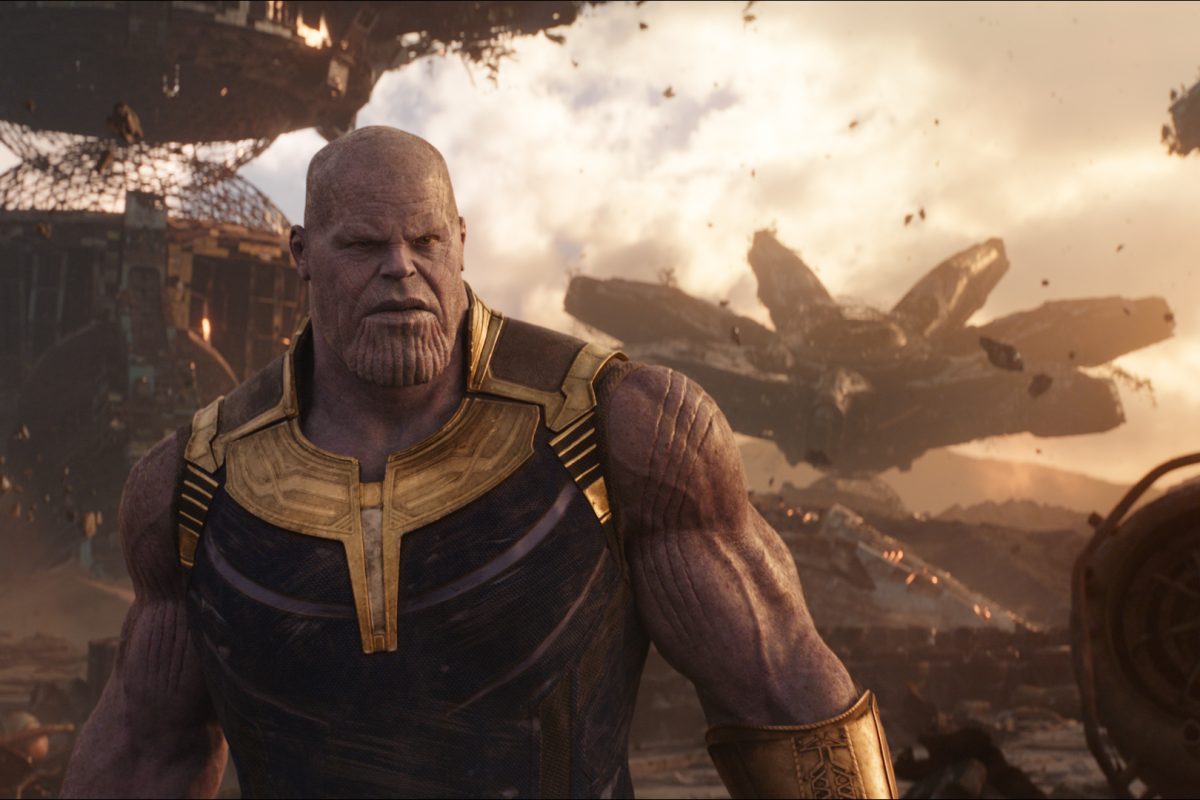 Avengers: Infinity War is a huge payoff for a film franchise that spans 10 years, 18 films, and dozens of characters. And for those of us who waited through all the end-credit scenes of every Marvel film, trying to learn everything we could about this universe of superheroes, Infinity War is a very satisfying ride, bringing together a lot of storytelling that’s been developed movie by movie, year over year.

New arrivals this week on DVD and Blu-ray include: the alien invasion film, Skyline, starring Eric Balfour; the farcical thriller The Tourist, with Johnny Depp and Angelina Jolie; plus a look at How Do You Know and Yogi Bear.

Opening this weekend in theatres: Johnny Depp and Angelina Jolie star in the action-comedy, The Tourist; and we take a fresh trip through C.S. Lewis’ fantastic world in The Chronicles of Narnia: The Voyage of the Dawn Treader.