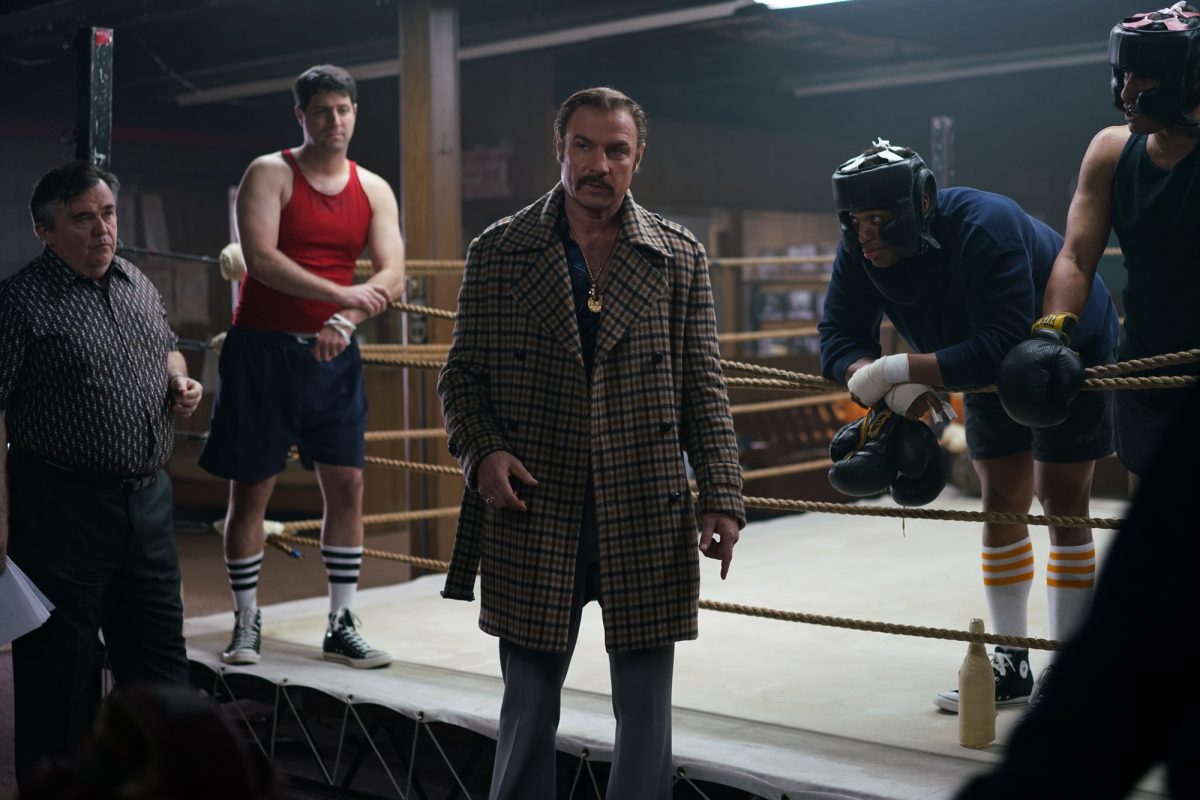 Plenty of notable films have been made about scrappy, wannabe boxers, which is probably why Canadian filmmaker Philippe Falardeau has no trouble resting heavily on the laurels of Rocky and Requiem for a Heavyweight throughout his latest effort, the biopic Chuck. That decision to coast on already established conventions might have made another film seem tedious, but makes perfect sense when talking about Chuck Wepner. His favourite movie was Requiem for a Heavyweight, and in 1975 the unlikely heavyweight sensation became the unlikely inspiration for Sylvester Stallone’s Oscar winning crowd pleaser. 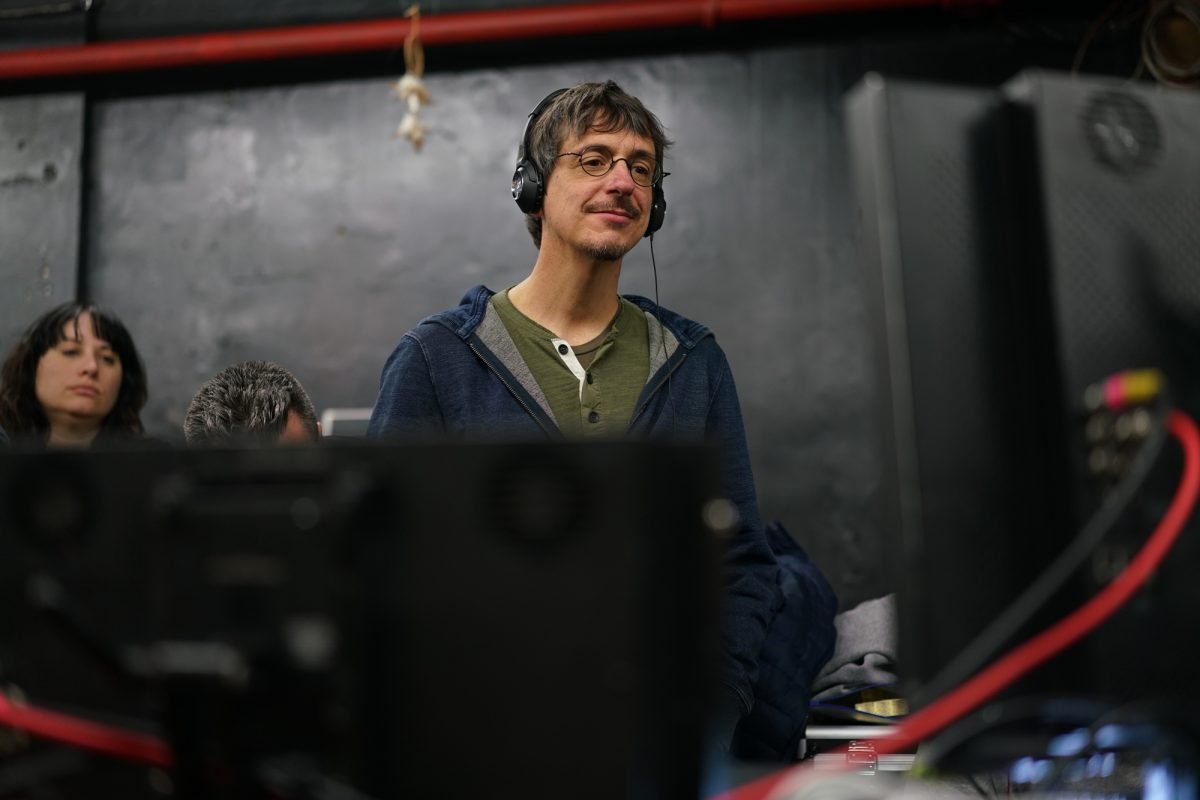 Award winning French-Canadian filmmaker Philippe Falardeau knows that he sounds like an odd choice to helm an American period piece about a rough around the edges, hard living boxer from the 1970s, but for the Liev Schreiber starring Chuck (opening in Toronto, Montreal, Quebec City, and Sherbrooke this Friday) he turned out to be the perfect fit. 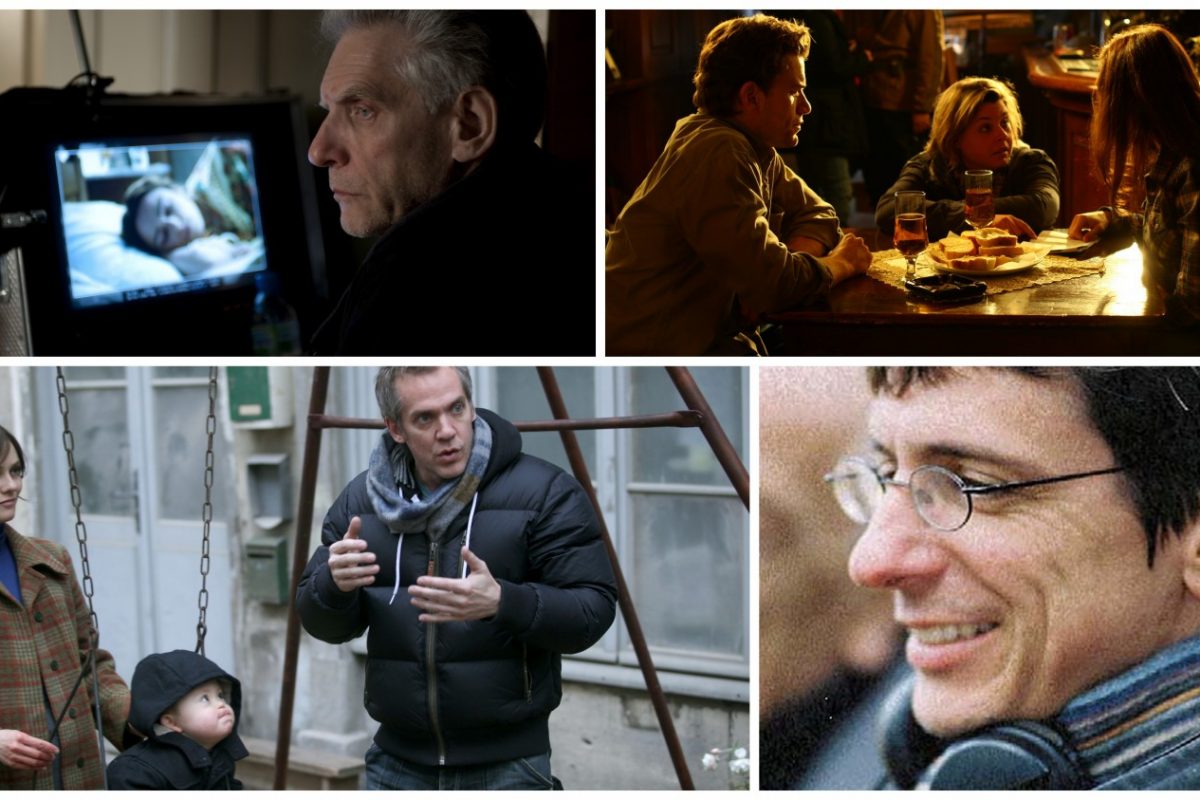 On March 7, the Genie Awards will celebrate luminaries in the Canadian film industry with a special event at TIFF Bell Lightbox that brings together nominees for a discussion about their works.