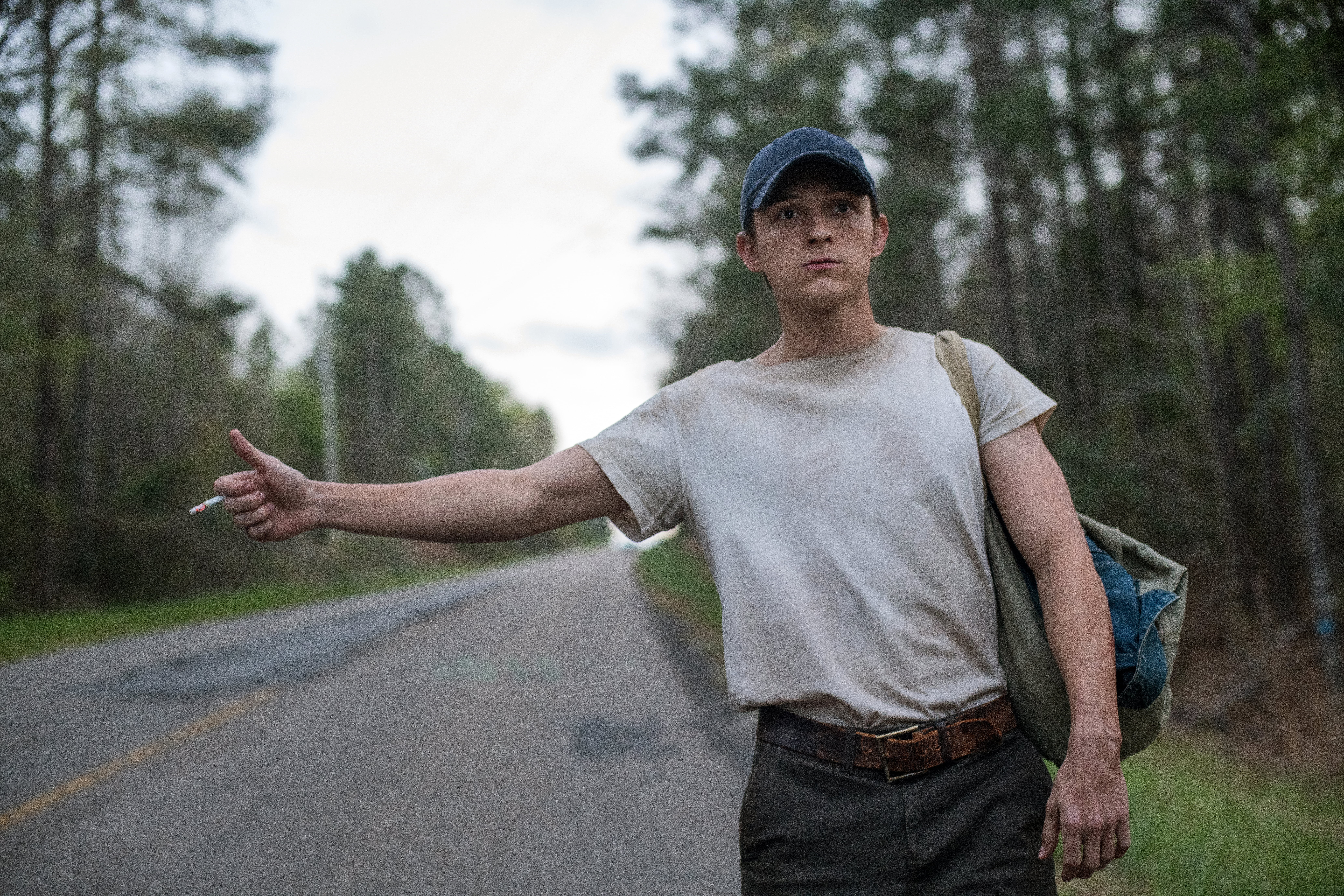 The Devil All the Time is a strange film, not only because of its brooding, violent, and foreboding tone, but also because of the sheer exhaustion one feels while watching it. 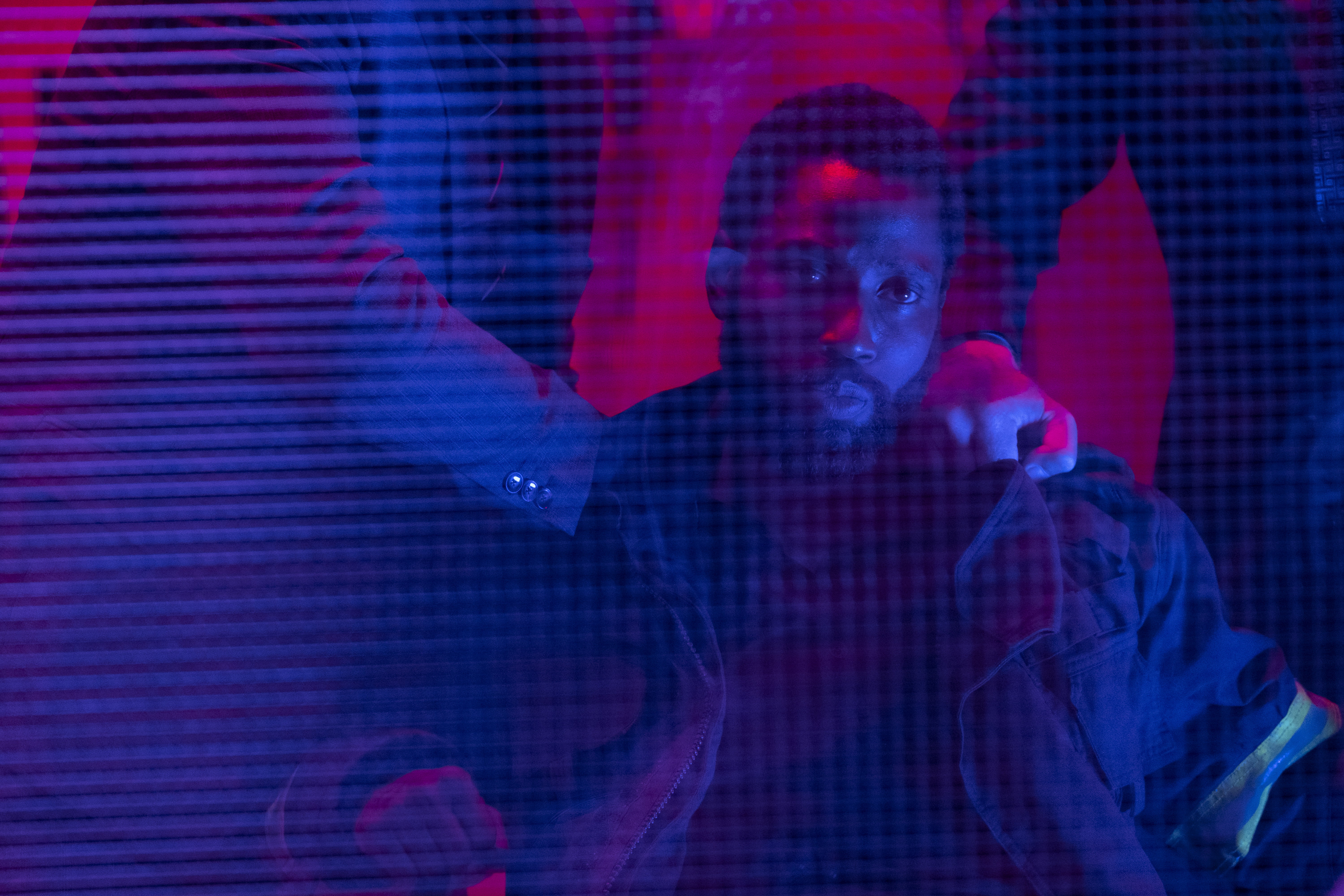 More dynamic and dense than anything else in his back catalogue, yet familiar in tone and appearance, filmmaker Christopher Nolan’s latest effort, Tenet, will leave his legions of ardent admirers pleasantly satiated, while probably leaving just as many people scratching their heads in bewilderment. 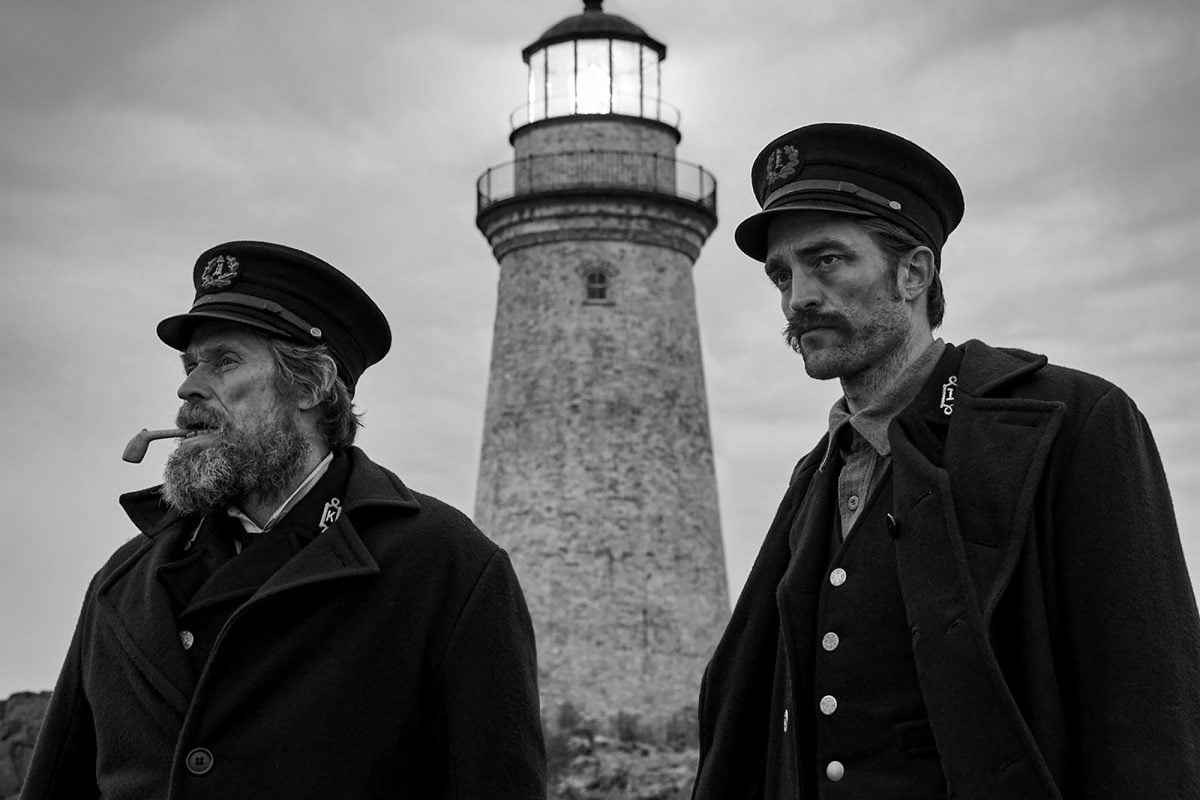 An eerie, gross, and frequently hilarious tale of madness and misery, Robert Eggers’ The Lighthouse – the follow-up to his break-out indie horror success The Witch – is too weird for words but highly entertaining for anyone willing to get on side with its nasty, misanthropic wavelength. 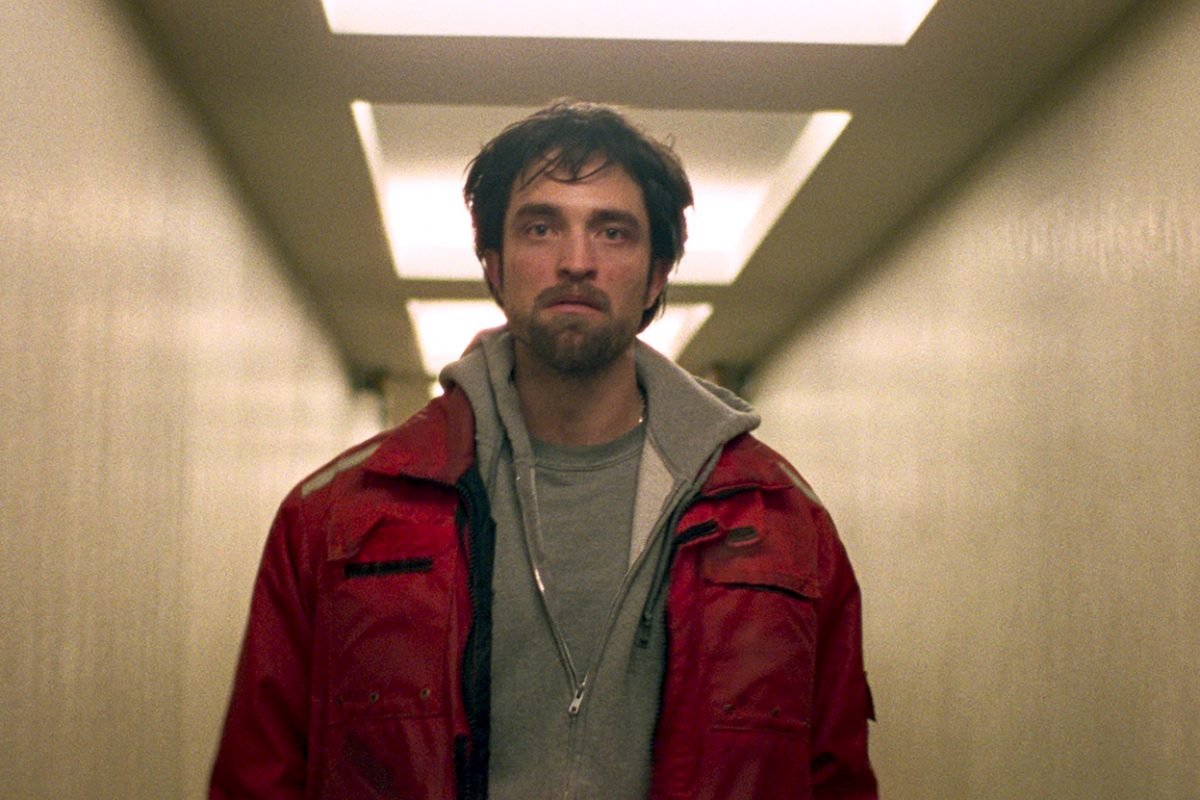 Not since Austrian auteur Michael Haneke made the resolutely dour and incendiary Funny Games (twice) has there been a film as cheekily mislabelled as Josh and Benny Safdie’s relentless thriller Good Time. It’s thrilling, exciting, and stomach churning, but if someone tells you that they had a fun night at the movies after watching Good Time, you might want to rethink your relationship to this person. A bold, dazzling, non-stop work of gritty, sleazy bravado, Good Time is the rare kind of propulsive action film where everything is made to feel appropriately desperate and harrowing. It’s an imperfect, sometimes problematic adventure, but also one of the best deconstructions of the thriller genre ever made.

Opening this week in a theatre near you: Disneynature’s latest animal documentary, African Cats, opens just in time for Earth Day; Reese Witherspoon and Robert Pattinson star in the romantic drama, Water for Elephants; plus a look at Tyler Perry’s Madea’s Big Happy Family. 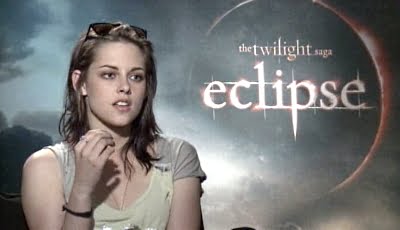 Out There interviews the stars of The Twilight Saga: Eclipse including Robert Pattinson, Kristen Stewart and Taylor Lautner.