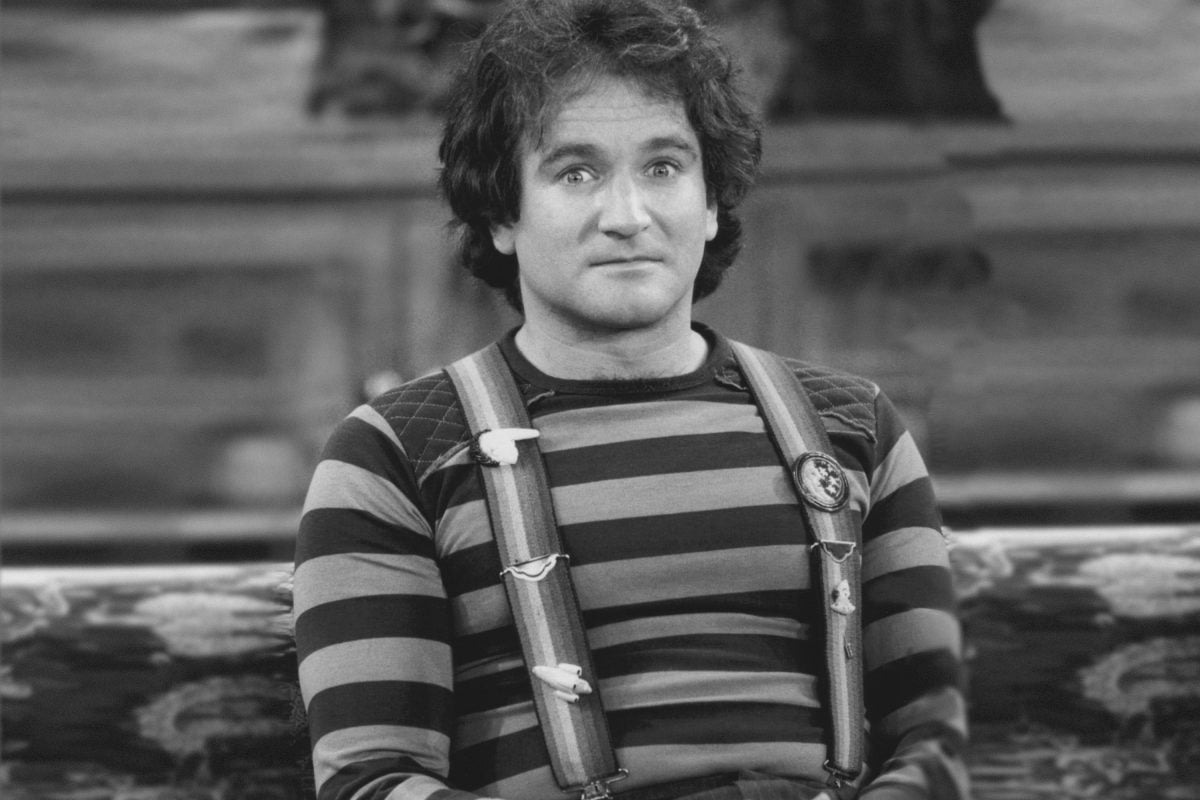 The news today that Mr. Williams has passed away is nothing short of devastating, and I never really imagined how his death would affect me until now. Robin Williams was always bigger than the roles he inhabited, and his characters were always raw, leaving a mark that I always found myself coming back to as I watched his films again and again.