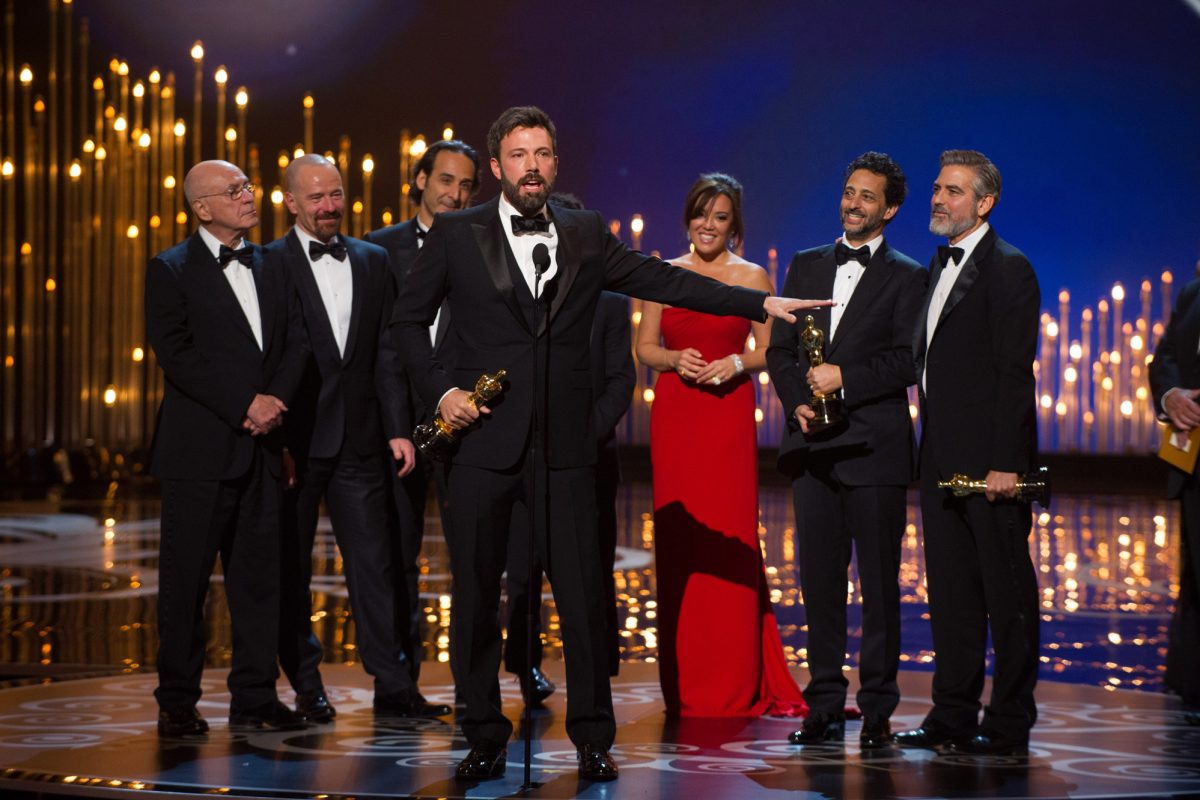 Actor, writer and producer Seth MacFarlane hosted the 85th Academy Awards, which celebrated some of the best films of the last year with an all-star night at the Dolby Theatre in Hollywood. 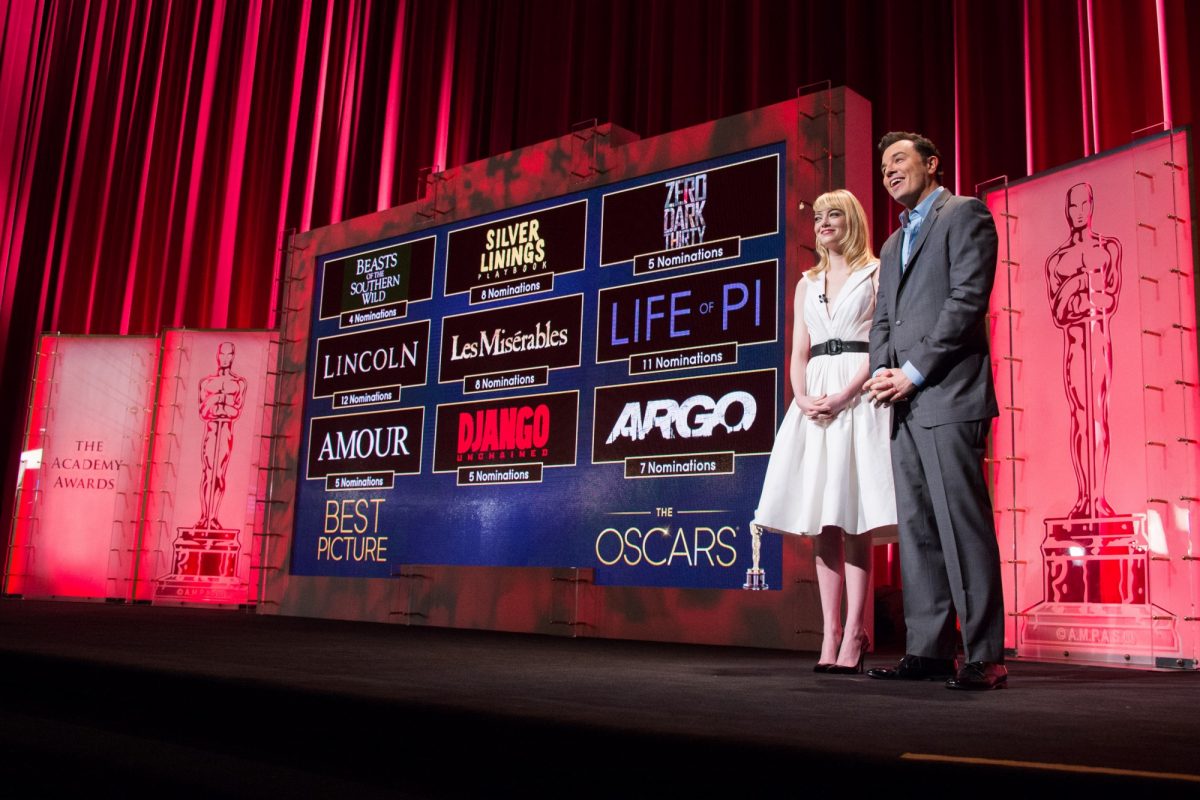 The nominations for the 85th Academy Awards were announced on January 10, and it’s looking like a big year for director Steven Spielberg and his film Lincoln, which walked away with 12 Oscar nominations, including Best Picture, Actor, and Director.

Coming out this week on DVD and Blu-ray, just in time for Christmas: Emma Stone stars in the high school comedy, Easy A; Seth MacFarlane leads another Star Wars parody in Family Guy: It’s a Trap; plus a look at Wall Street: Money Never Sleeps.