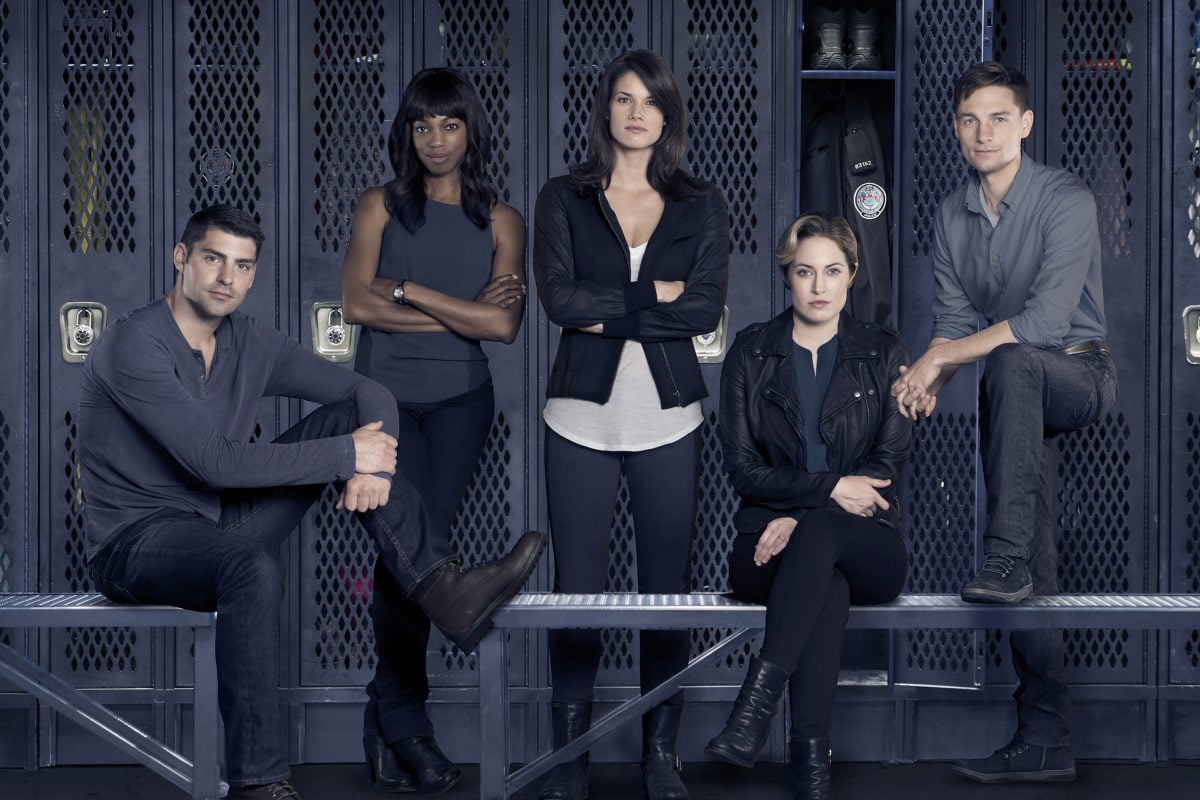 Charlotte Sullivan and Matt Gordon play serious roles on Rookie Blue, but as we’ve seen before, their chemistry off-screen is a little more relaxed, and a lot zanier. 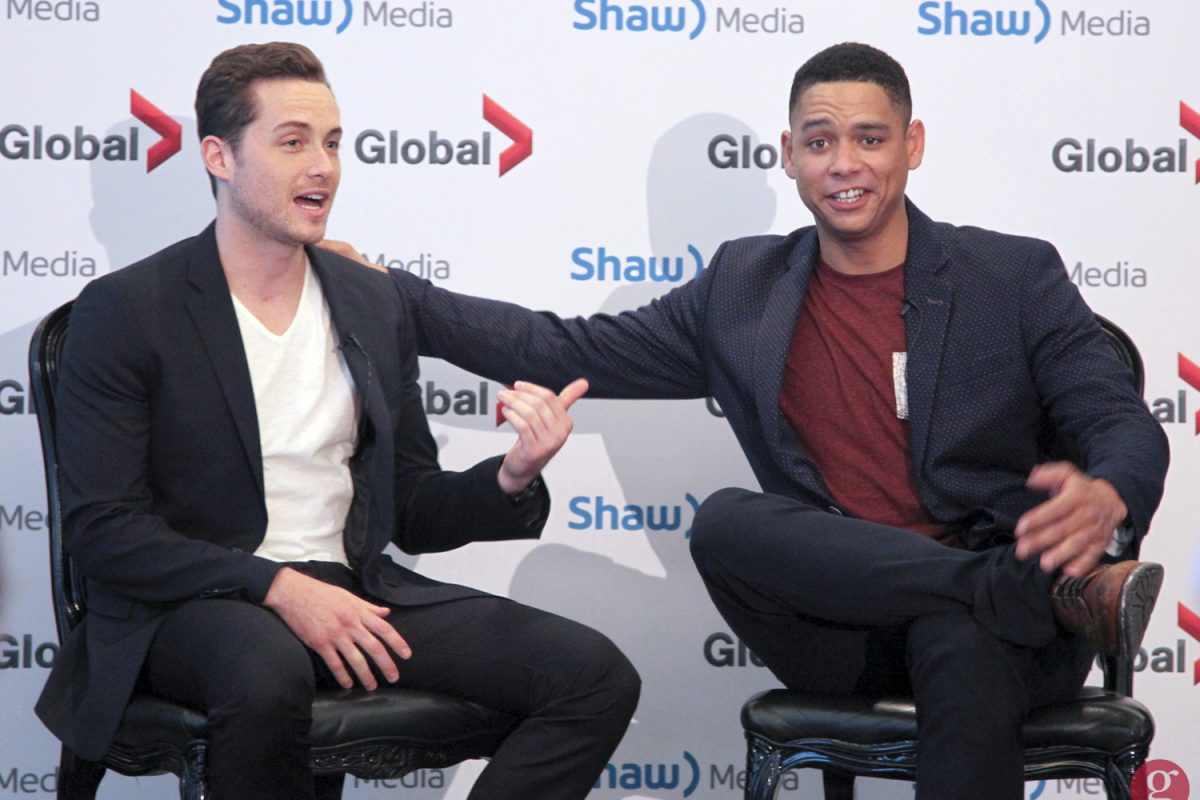 The second day of the Canadian Upfronts was a quick one for me, since I was only attending Shaw Media’s press conference covering the new releases for Global and their other channels, but there were a few big highlights for me. 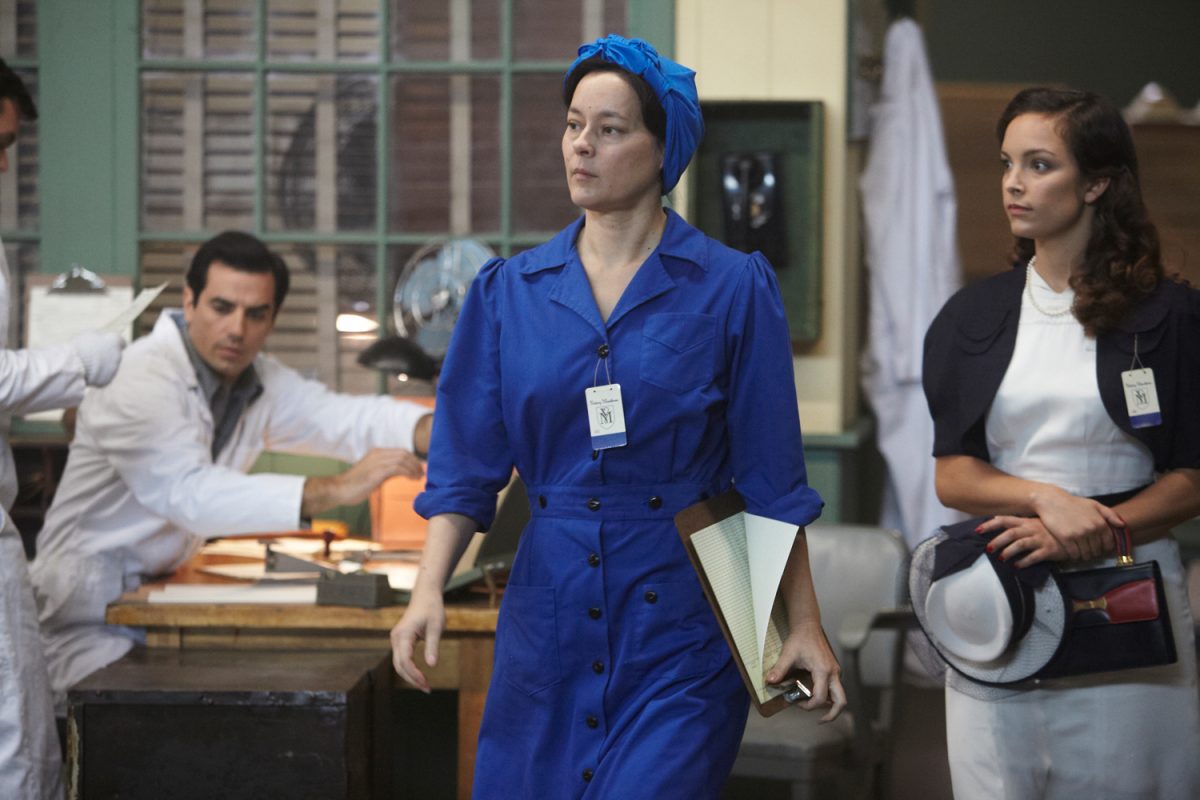