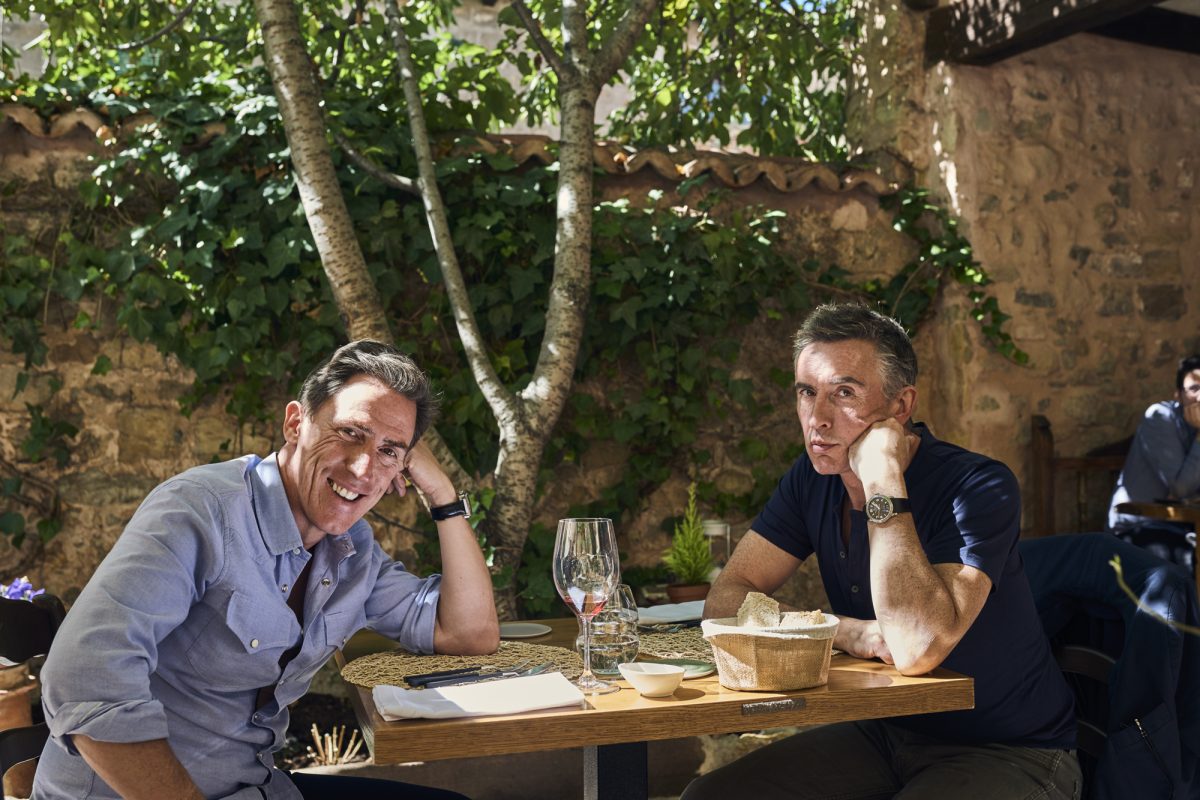 There’s not much to be said about The Trip to Spain – the latest freewheeling, improvisational, foodie collaboration between director Michael Winterbottom and actors Steve Coogan and Rob Brydon – that hasn’t been said twice before. It’s a relaxed sort of travelogue with a loosely constructed storyline unfolding between two highly competitive friends in the same profession. The food looks great, there’s a little bit of drama, they do plenty of impressions, and things work out more or less how one expects. Is The Trip to Spain a letdown or a rehash? That’s really dependent on how the viewer feels about the first two films in this television series turned unlikely theatrical franchise. If you liked The Trip and The Trip to Italy, you’ll probably like this helping of more of the same with a few new spices, but it’s also easy to see that this series is starting to thin. 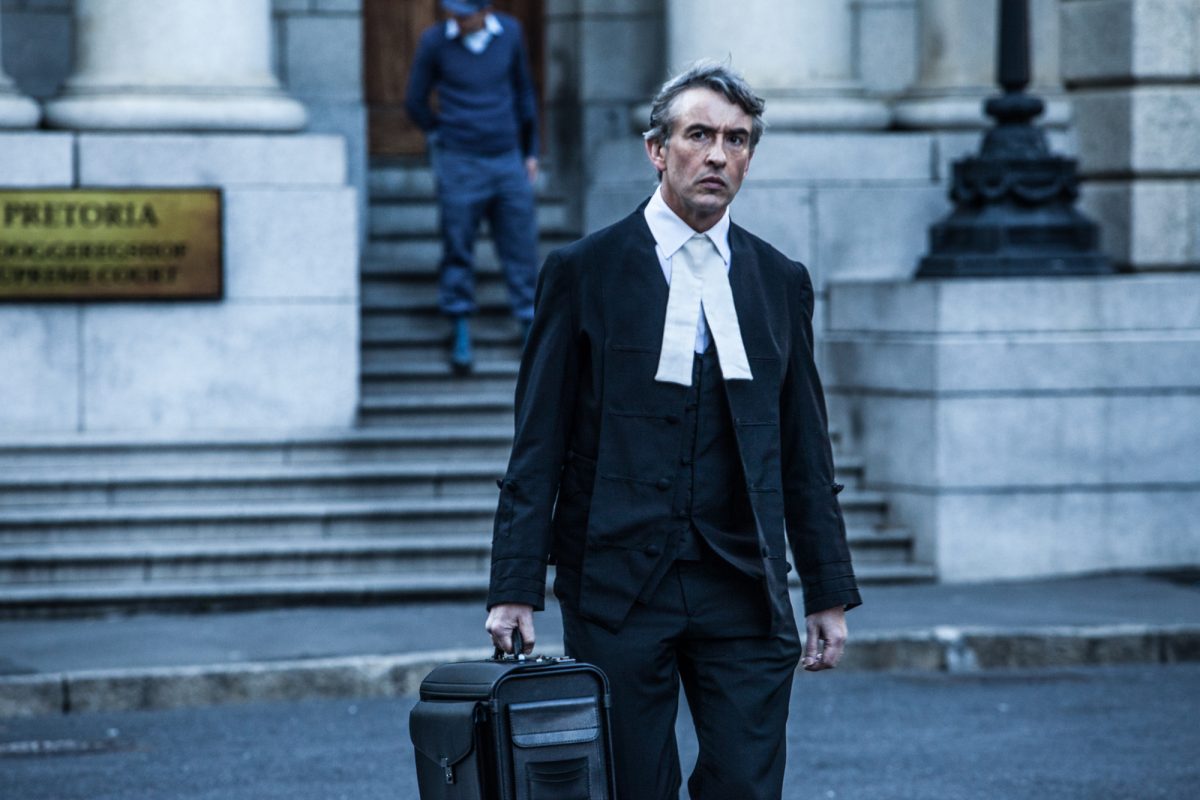 There’s some great acting on display in South African filmmaker Oliver Schmitz’s courtroom drama Shepherds and Butchers, but little in the way of novelty, originality, or subtext. It’s far from a poorly made or mounted film, but there’s an unshakable feeling that this adaptation of a similarly titled novel by Chris Marnewick leaves a lot on the page. 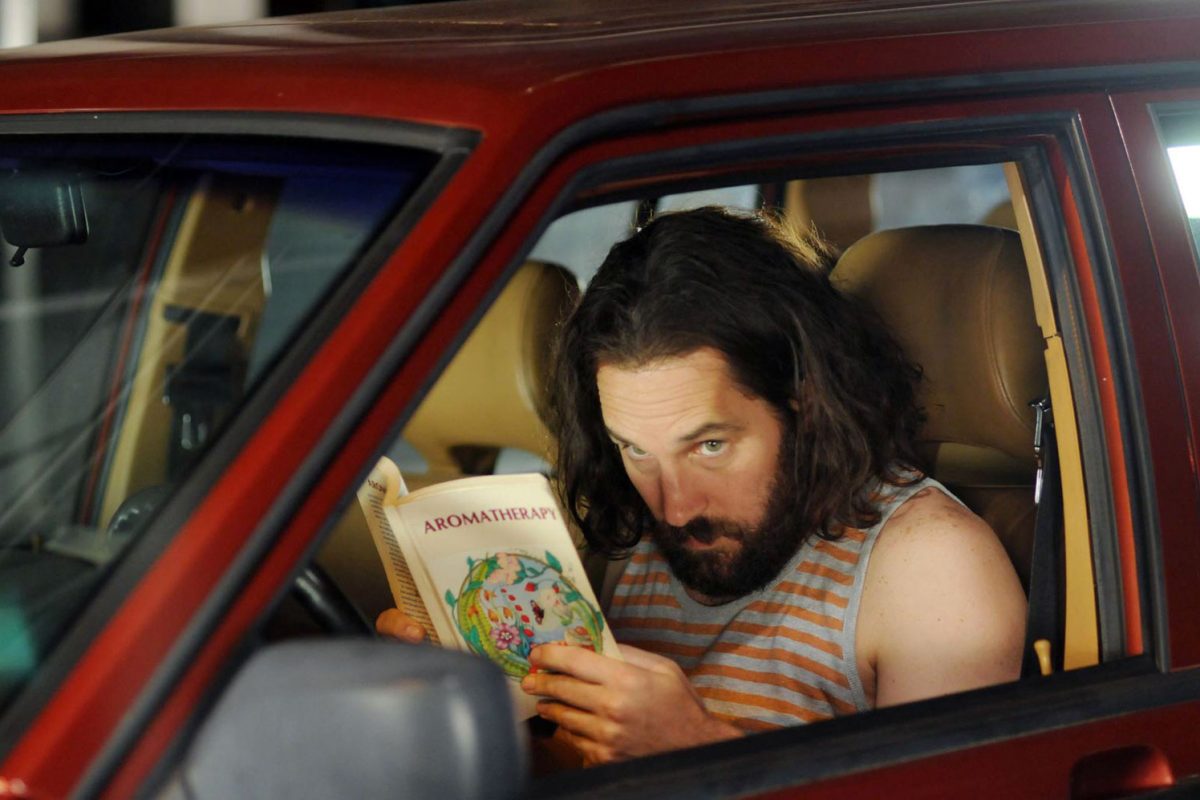