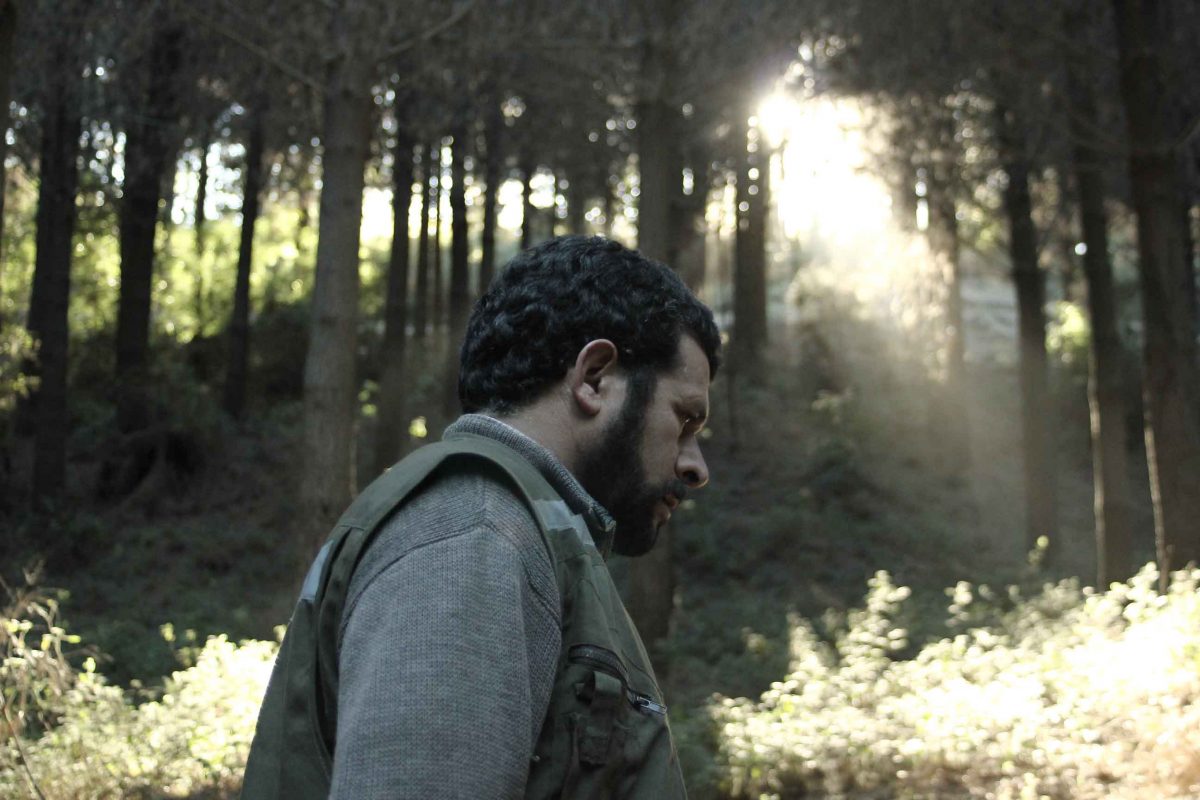 Every year, Sundance outdoes its extravagant film banquet of the prior year’s feast, or else, as filmmaking becomes more accessible to emerging artists, it correspondingly grows more substantive and satisfying. 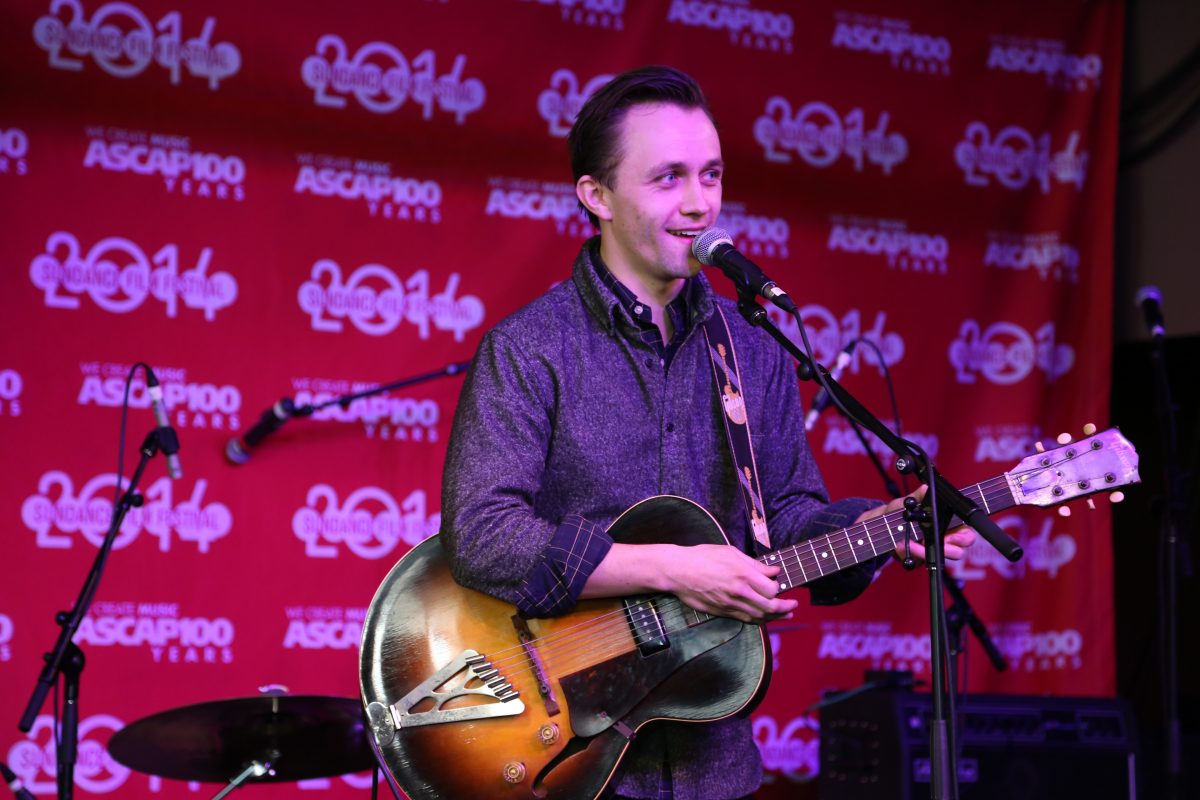 Inside the Sundance ASCAP Cafe green room, Jeremy Messersmith and his band warm up with persistent, luxurious harmonies. Despite my fascination with melodious repetition, my eyes target the blonde dude sitting easy by the window. His blue-eyed boyish looks defy all 31 years Wikipedia credits to his name. 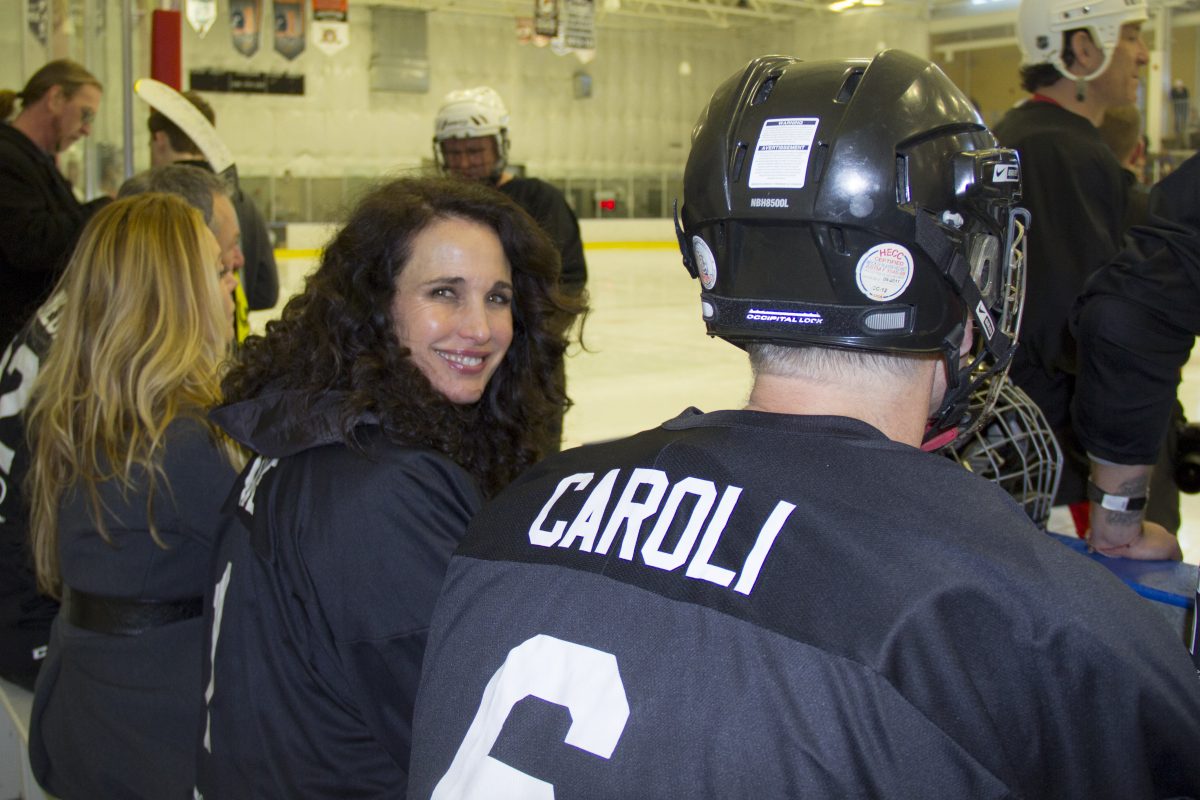 Naturally the first weekend of Sundance 2014 kicked off with the most discernible Canadian diversion: hockey. 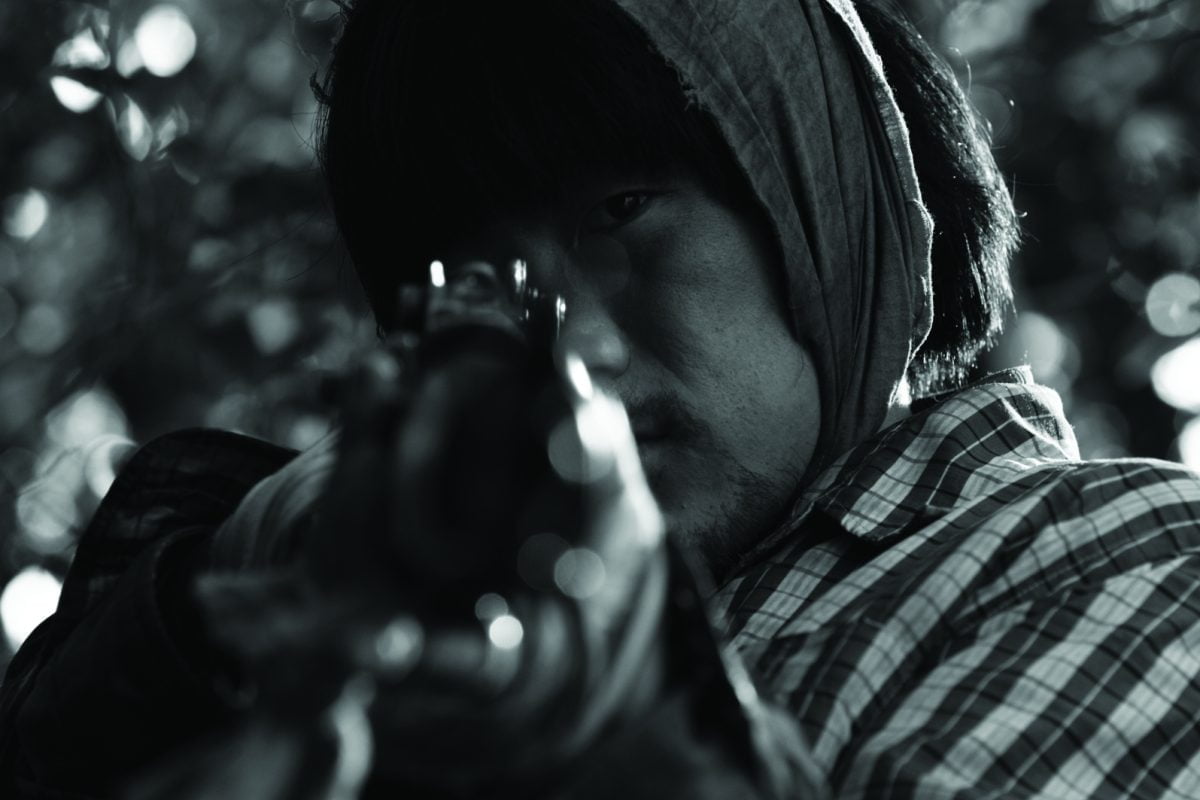 The Korean film Jiseul was awarded the highest award in its category, the Dramatic Grand Jury Prize in World Cinema at Sundance 2013. At its final screening on Sunday, January 27, at a nearly full Eccles auditorium, the largest and most coveted screening space at the festival, the film’s introducer said of the award, “The jury was unanimous, and felt it was an easy decision.” For audiences, the film is both difficult and stunning, standing out for its dramatically different look and feel. 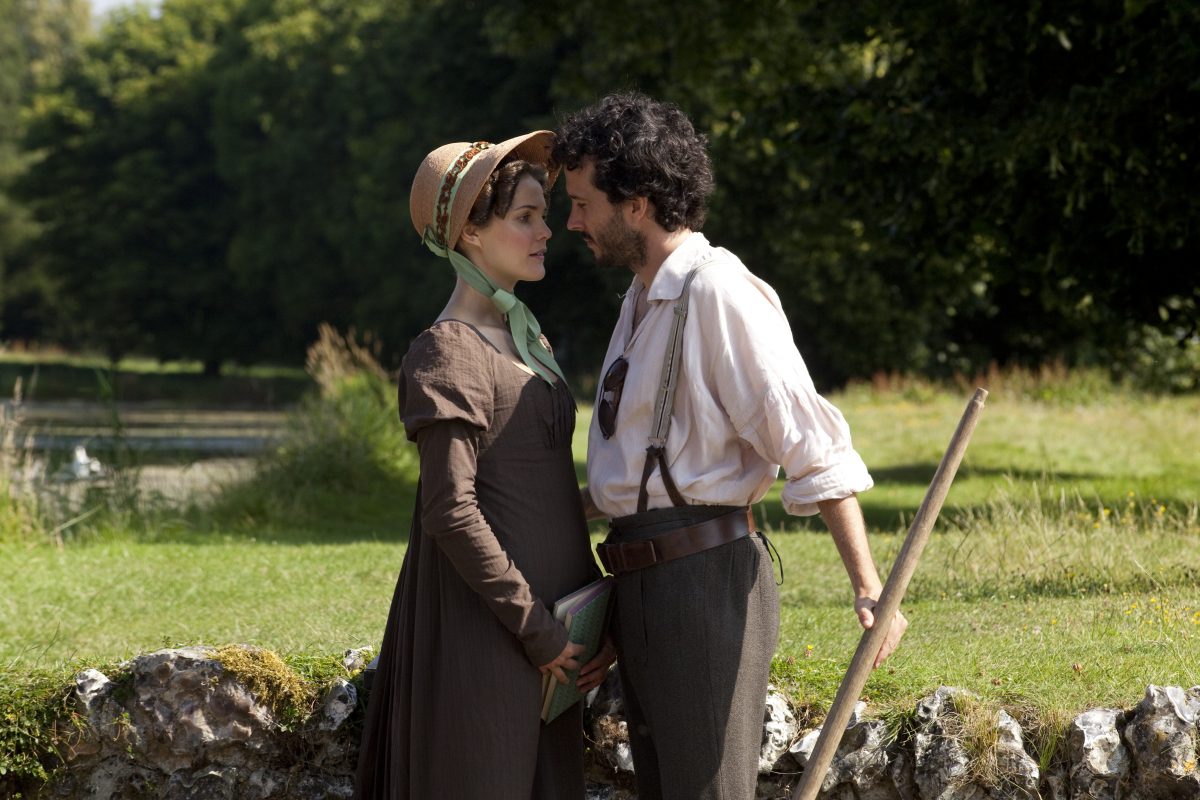 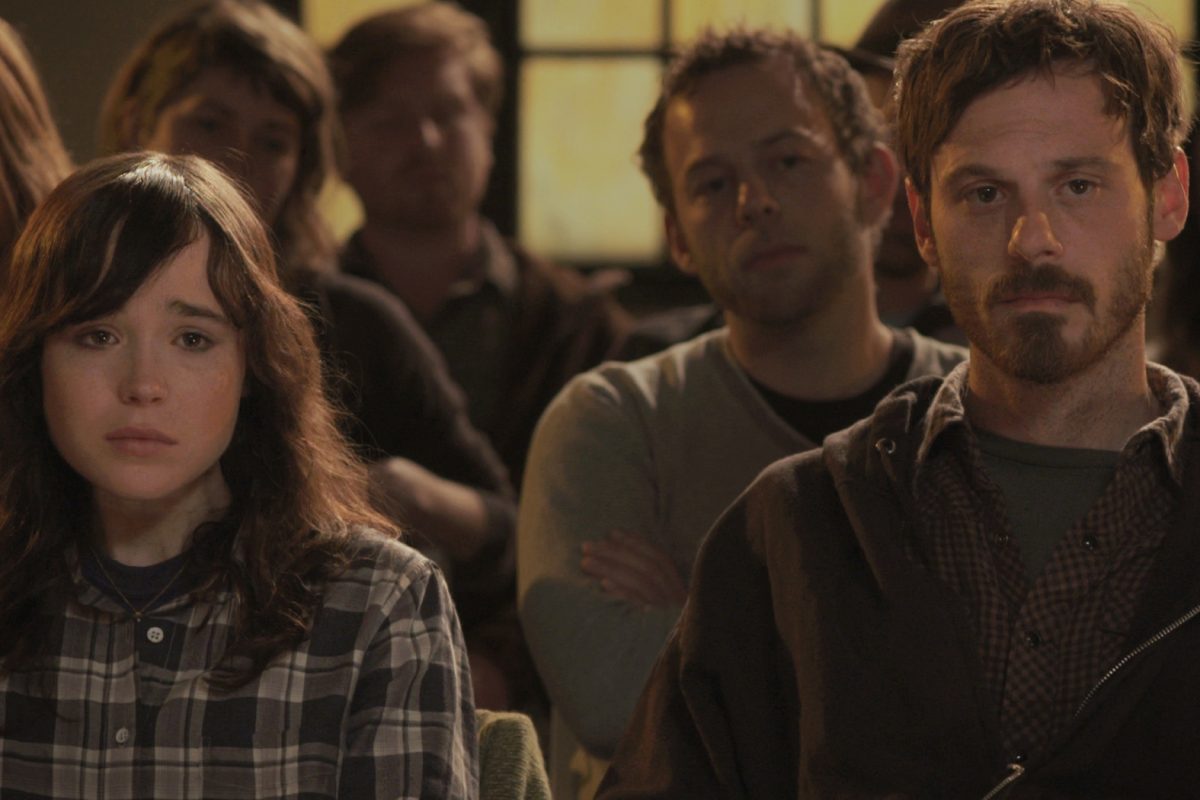 The “wow” factor at the 2013 Sundance Film Festival is the strong presence of female directors in the program’s offerings–for the first time in the festival’s history, 50% of the directors are women. It will be fun to see if this new parity for women at the festival changes the film landscape in the coming years: will the stories be different? What will the films look like? Will the female characters speak more, be more nuanced, have more onscreen time, challenge traditional stereotypes?