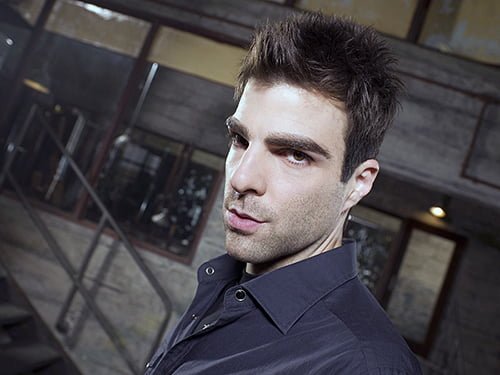 Toronto fans of the show Heroes may want to head down to Yonge-Dundas Square this Friday, August 31st for a cool little event that’s happening at noon. Leading up to the second season of Heroes on Global, and following the DVD release of the show this week, Zachary Quinto (who plays Sylar), James Kyson Lee (Ando), Noah Gray-Cabey (Micah), and new cast member Dania Ramirez (Maya) are all going to be on hand for a Q&A and DVD signing.

The event starts around 11:00 with cheerleading demonstrations and anime artists, and then at 12:30 Rick Campanelli will host the Q&A with the stars. Following that there will be time for DVD signing, but I expect it’s best to arrive early so you aren’t disappointed.

Stay tuned, I’ll have a few quotes from the event and a lead-up piece to the second season. The interesting side-note to all of this is also that Zachary Quinto has been cast to play a young Spock in J.J. Abrams‘ upcoming prequel Star Trek film. It’s a bit early for him to have much to say on that development, but he may have a bit of insight into what Abrams is looking for him to accomplish. 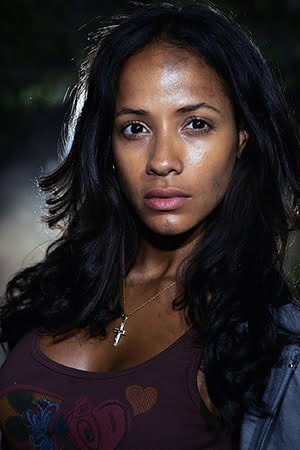