Toronto After Dark in 24 days 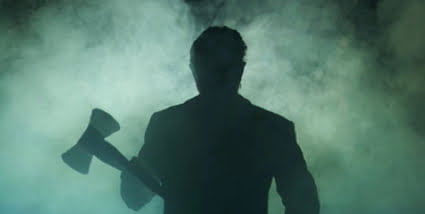 Okay, this is going to be good. The second annual Toronto After Dark Film Festival hits the city in just 24 days and tomorrow they announce the last seven feature films that will complete this years lineup. This is the second year for the horror and sci-fi event, which will also include 36 short films, and the always cool Zombie Walk.

I missed last year’s event, but I’m definitely going to be covering this year’s festival, which runs from October 19 to 25 at the Bloor Cinema here in Toronto. And just to whet your appetite, here’s the initial rundown on the films that they’ve announced:

You can get more information on the festival at their website – www.torontoafterdark.com.