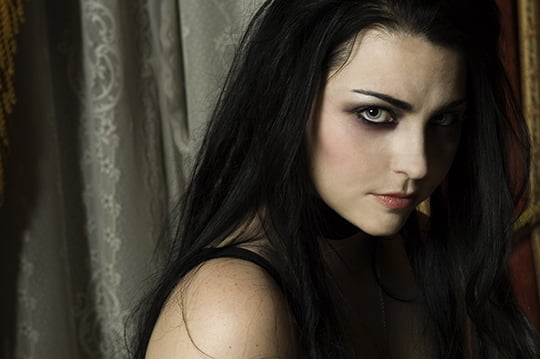 One of my favorite songs from Evanescence‘s CD The Open Door has been released as the band’s new single. Check out Amy Lee vamping it up in this fiery, somewhat creepy video for “Good Enough”. (Plus, enjoy the brand new press photo Wind-up sent over.)

The band will be on tour in the U.S. starting in October and going until December, with three dates in Mexico in November. They were last in Toronto for what I’d still call the dreadful Family Values Tour, but hopefully we’ll see them up this way again in 2008.