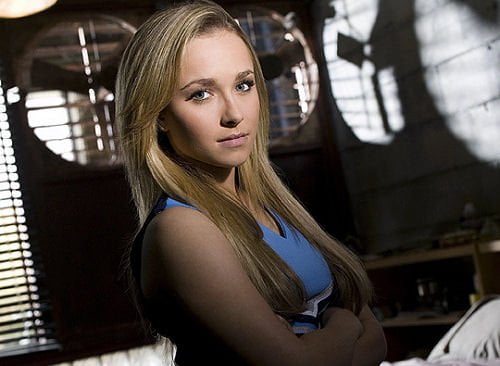 For the last few weeks I haven’t had any time to watch Heroes – I’m practically barely even into this second season and it’s going to end (thanks to the writers strike) before I ever get caught up.

But the one thing I can’t get over is how much I read about Hayden Panettiere, who plays Claire Bennet in the show. I’m surprised how much I ended up enjoying her role in season one, but every other thing I read about is that people think she’s hot.

To which I do a double take and ask, Hayden? I’m sorry, she’s cute and all, but she’s exactly super attractive. She got a unique look, and all that, but I don’t get why the net is buzzing for her.

Now Ali Larter – she’s a babe. She plays Niki Sanders in the show and while I’d never drool over her or anything, she’s easily the hottest woman on that show.

If anything though I’ll give Heroes credit for doing a good job of casting and not just throwing the prettiest babes they could find into key roles. Decent scripts, good plot developments usually, and the characters actually evolve (no pun intended) very well throughout the season. 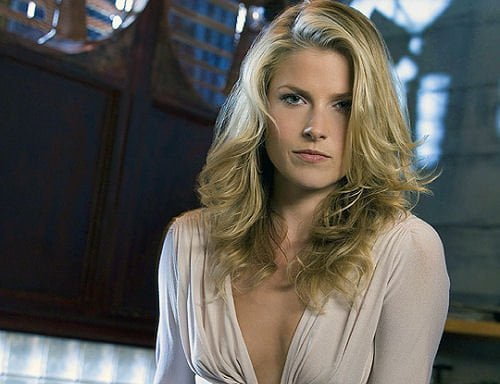 Anyway, cast you vote in the comments – who do you think is hotter? Ali Larter or Hayden Panettiere? Feel free to vote for other ladies from the show too.

And don’t worry – we’ll do a poll on the guys next week.