It has been one hell of a week, and gaming is the least of my worries, but it’s noteworthy that I have now been Xbox-360-deprived for over a week-and-a-half. The Red Ring of Death claimed my soul on January 29th and I will bet that I won’t see the replacement until Tuesday, if I’m lucky.

Since I’m already craving a round of Carcassonne, and I just got Turok to review, it’s going to be a long wait. Whether Turok will actually be interesting enough to addict me is a whole other matter, but I’m looking forward to trying it. I’m just worn out on the usual first-person shooters, and Turok strikes me as underwhelmingly ordinary. We’ll see though… 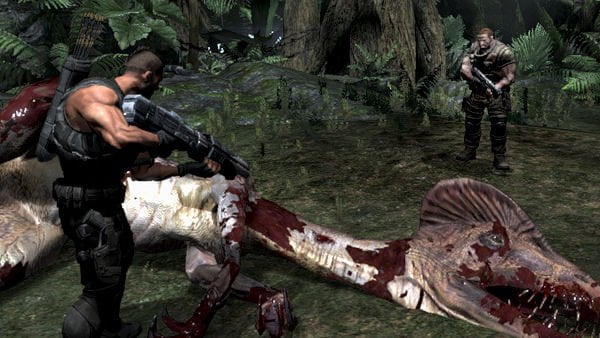