Lost: Shape of Things to Come 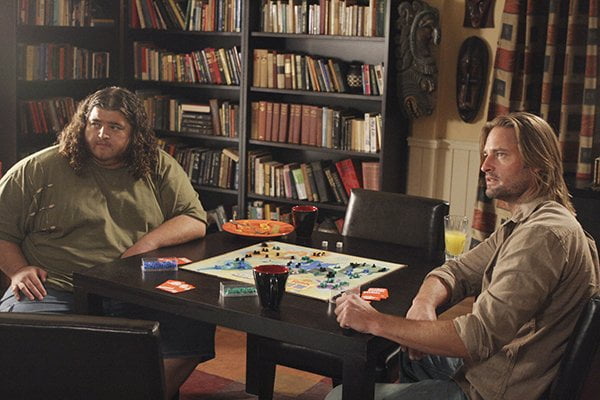 All right Lost fans, tonight’s the night. Lost returns to TV and I’m d-y-i-n-g for my fix. What’s going on with Michael on the boat? Who killed Rousseau, and why are they after Alex? And why haven’t we seen any polar bears or smoke-monsters in ages?

Tonight’s show is called “The Shape of Things to Come” and according to the official synopsis: “The much-anticipated back half of Season 4 begins as Locke’s camp comes under attack, and Jack tries to discover the identity of a body that has washed ashore.”

What I don’t get is why CTV, which airs the show in Canada, isn’t running ads for the new episodes. They’ve pushed it back to 10:00 PM, and the only reason I know the show is back is because I’m a huge fan. But it makes me wonder if CTV is abandoning the series somehow. The numbers have been down for a while, but I can’t imagine it’s turned into a drag on their programming yet.

Hopefully the producers, writers and Mr. J.J. Abrams have plans to keep the rest of this season interesting. The last few episodes succeeded, but there is no question they have a tenuous grasp on that important edge that keeps the show exciting.