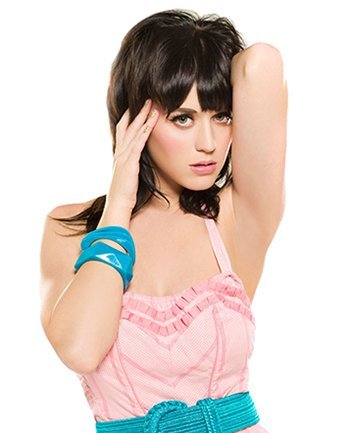 She’s a star, she’s a singer, she’s a hottie, but what I love most about Katy Perry is that she’s a super tartlet. She completely flew under my radar for weeks, but I think it’s safe to say that I’m now addicted to “I Kissed A Girl”.

At the same time I’m trying to get into her album, One of the Boys, but I’m not exactly hooked yet. Good album, but I don’t think there are many songs half as good as “I Kissed A Girl”.

“Ur So Gay” and “Self Inflicted” are my top picks on the CD otherwise, but my only other huge favorite is “Waking up In Vegas”, which pretty much has to be a single if you ask me. “Thinking Of You” is also a natural fit for her slow dance release.

The only problem that I have with Katy is that her videos Suck (yes, with a capital ‘S’). I’m really looking forward to seeing what comes next, because I honestly think her next album is bound to be way better, but hopefully the next step is to do a really killer video finally.