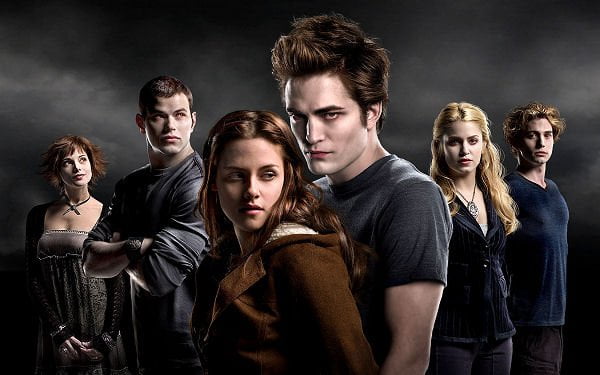 Writer Stephenie Meyer made a bloody splash with her bestselling vampire series, Twilight, and this December the first book is set for its big screen debut with stars Kristen Stewart and Robert Pattison.

Twilight is just the latest love story about a vampire and human who try to make a go of it, but this time the story is about two teenagers and their impossible love. Just think Romeo and Juliet with fangs. And way more angst.

With frequent mentions of the words “blood” and “soul mate”, the film is sure to rile up the teenage set, but based on the first two trailers it will be hard for anyone over the age of sixteen to take it seriously. Don’t take my word on it though, here’s the first trailer for your viewing pleasure – but don’t say I didn’t warn you…

Watch the trailer for Twilight below: