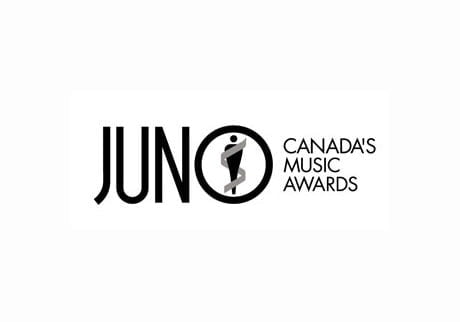 Is anyone else as perturbed as I am by today’s announcement from CTV and the Canadian Academy of Recording Arts and Sciences, also known as CARAS?

The two organizations revealed today that St. John’s, Newfoundland would be the host city for the 2010 Juno Awards, which marks the second time that the city has hosted the awards in eight years.

“The JUNO Awards have come full circle to arrive back in St. John’s following the great success of our visit here in 2002, and we at CARAS are thrilled to be returning to a city of such enthusiasm and rich musical tradition,” said Melanie Berry, CARAS President. “2010 will mark the beginning of an exciting new city to city cycle for the JUNO Awards.”

Okay, that’s all well and good, but what about Montreal, or even Toronto? If this really is the nation’s music awards, shouldn’t they bring the party to Montreal, or some part of Quebec?

If nothing else it would be a good gesture to the French-speaking people of the country, not to mention the amazing music scene in the city.

And what about Toronto? Is it being skipped over because the city hosted the awards for so many years? Or on the second tour around the country will they skip Ottawa and come back here?

I’ve sent off a request to CTV and CARAS for their official line on the issue, but in the meantime I can’t help but feel a bit angry. Maybe most people across Canada don’t care, but frankly if the Junos are going to represent this country, they need to visit more communities, not pick a few favorites and keep going there.

Skip Toronto, fine, because the Junos were in Ottawa in 2003, but skipping Montreal is kind of a huge oversight.

So, what do you think about this?

Newfoundland gets passed over all the time for big music events and tours. Many bigger acts that decide to tour across Canada think the east begins in Toronto and Newfoundland isn’t even considered because of the location and low population here. It sucks that, whenever a big name concert annouces the location and dates that don’t include Newfoundland, it is a flight for us to go see them. At least many smaller communities can drive to see concerts in bigger cities, but if the concert doesn’t come here, then too bad for us Newfoundlanders. So, thanks to the Juno Committee to bring the awards here again, so that we can have one night to see many great Canadian acts when we rarely get a chance to see them on tour anyway. Now the rest of Canada can purchase a plane ticket to come here for an event for a change.