Who watches the Watchmen?

Tonight was a big night for me. I screened what I can only call the first really big release of the year – namely Zack Snyder‘s Watchmen.

While I’m still figuring out exactly how I felt about the film, it’s safe to say that I really did enjoy it. It’s going to be a big release, although it’s maybe not the kind of comic book movie some people will expect, if they don’t know the source material.

As I’ve already said on Twitter though, I wonder if it might not have been a tad more relevant ten years ago. There are also elements, namely the ending, which are toned down a lot for mass consumption. This is no secret, since it was revealed months ago, but it does have an impact on the film’s tone.

Otherwise though, it was nice to see star Malin Akerman at the screening to say hi to everyone. She’s a total sweetie, and I have to admit, I liked her in 27 Dresses.

Stay tuned – I’ll have a review Friday, and you can catch me on Hamilton’s Talk820.com (there’s an online player) tomorrow morning from 9:30 AM to 10:00 AM, where I’ll definitely be talking about the movie with host Mike Nabuurs.

Oh yeah, and just a note – Malin was also in Toronto promoting Watchmen on MTV Live, so thanks to MTV for the two photos. 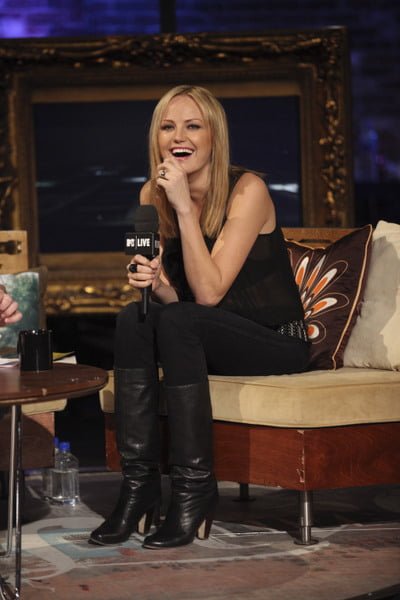 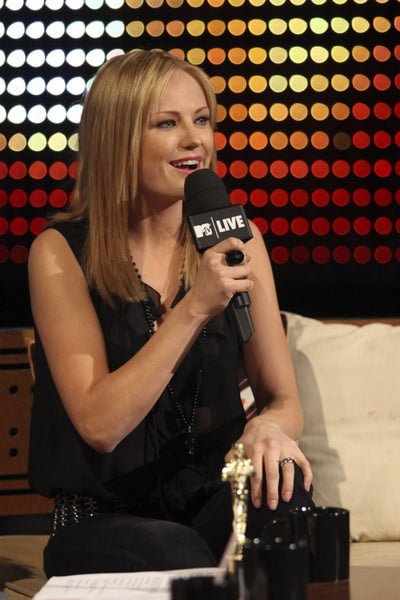