Beyonce is not as bad as you’ve heard 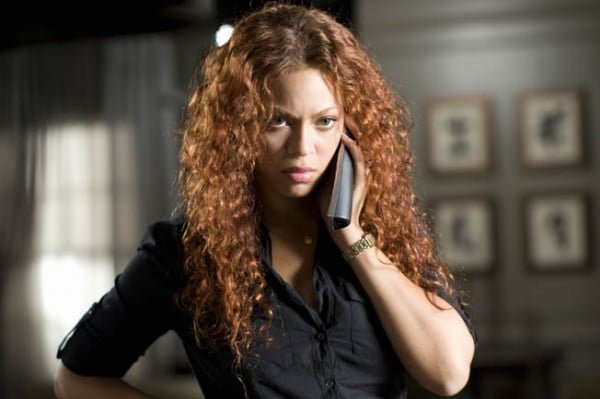 Try not to be too alarmed, everybody, but I have some news for you: not everything you read on the Internet, or hear for that matter, is necessarily true.

Fans and rabble rousers across the web have been in a titter this week after watching a video of Beyonce destroy her hit single, “If I Were a Boy”.

Appearing on the Today show last November, it sounds like Beyonce screeches, warbles, and trips her way over the song, even as the fans cheer along. And for a while people said the audio was snatched from the soundboard, as a pre-recorded track played for the show and the fans.

The problem, of course, is that the video (or at least the audio) is a fake.

A website, which I don’t feel the need to promote, admitted yesterday that the audio was faked, but the funny thing is that they had posted this all the way back in January. It also seems pretty safe to bet that even they never expected it to get carried on by the media masses, although you do have to wonder if they expected it to be taken seriously.

So, while Beyonce is clearly not this bad a singer, I’m going to play devils advocate again and say that it suggests a bigger problem in music: why are artists lip synching at all?

It seems to me like they trade a little bit of glamour to sound better, and is it worth it even when fans find out they lip synch? I’m not sure if Beyonce lip synchs, but lots of artists do it when they want to make sure they sound good for a big audience.

Frankly, if they can’t perform for a big audience, I’m not sure they deserve to be stars in the first place.

Ranting aside, the clip is pretty funny. It’s best enjoyed once, and then never listened to again though.

Beyond the faked clip, if you want to really see Beyonce at her worst she also stars in the film Obsessed, which opens this weekend. She plays the wife of a newly promoted executive (Idris Elba), who has his life turned upside down by his new obsessed secretary, played by Ali Larter. And it looks awwwwful.

Am standing up for beyonce,even though am not a fan,no body can really sing like this…..This would damage her voice….