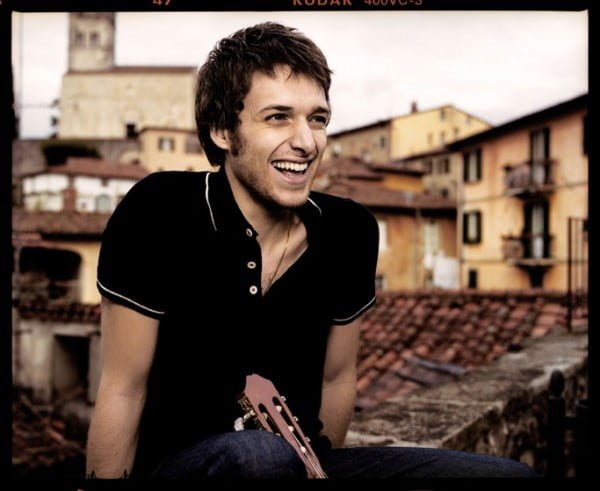 Two years ago, when I was traveling in Scotland, I asked a guy working at a record store what local artists he could recommend. I had heard of a few, but had hoped he might tell me about some music I might never hear of outside the country.

The result was hit and miss, he got me into The Fratellis, who I had heard in the iPod ad but hadn’t listened to otherwise, and he got me into Paolo Nutini and his CD, These Streets.

It’s an awesome album, made all the better in my mind by the track “New Shoes”, which I still play on a regular basis. He also has a truly unique voice, with a style all his own.

It’s been a few years since that album, and now he’s about to debut a new CD on June 2 called Sunny Side Up. I’m dying to hear what the rest of the tracks sound like, but for now, here’s the first single, “Candy”.