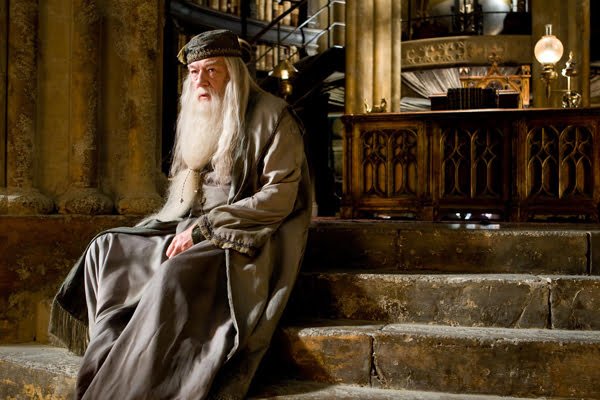 Okay, this is officially my last Harry Potter and the Half-Blood Prince post for the forseeable future, if only because I think I’ve over done it, but I had to pass this along.

Going above and beyond the call of duty for film promo material, Warner Bros. produced this video for Josh Powell‘s “Big Beat Repeat”, which appears on the film’s soundtrack. Check it out and let us know what you think!

I liked the video and the song. I think that it fit really well in the scene after the Quidditch match. (: