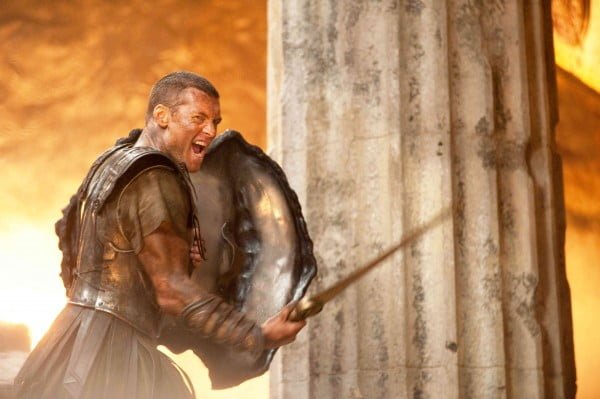 Sam Worthington as Perseus 'Clash of the Titans'

The first trailer for director Louis Leterrier‘s remake of Clash of the Titans has made its way online, and I gotta say, it looks pretty damn great.

The story follows the battle between the gods as Hades tries to seize power from Zeus, bringing his own style of hell to the world. Trying to save humanity from eternal torment, one man – born of the gods, but raised as a human – will try to save the day.

Starring Sam Worthington as Perseus, Ralph Fiennes as Hades, Danny Huston as Poseidon, Gemma Arterton as Io, and… Liam Neeson as Zeus, the film is set for release on March 26, 2010.