‘The Final Destination’ is one ridiculous ride 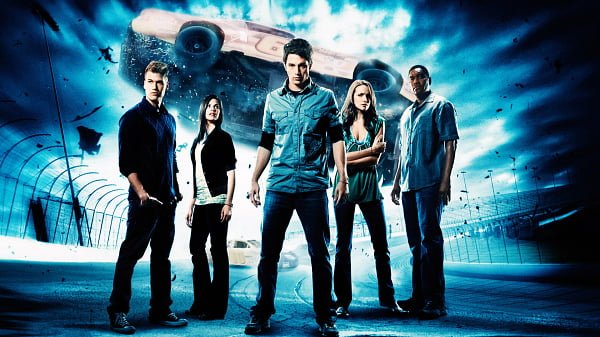 Don’t judge me too harshly (I’m reviewing it after all), but I’m currently watching the hilariously awful The Final Destination on Blu-ray, which reaches a whole new level of ridiculousness after the last three films. And yet somehow, I still have to admit, it’s pretty entertaining.

Okay, not as entertaining as the first two films, but still watchable if you like this kind of thing – you know, cartoonish death sequences executed like multiple scenes from a lame version of Dead Like Me.

The worst part though? Please people, just don’t buy any DVD or Blu-ray disc just because it claims to be in “3-D”. It’s not “3-D” if it uses those stupid red and blue glasses (which, FYI, they all do). All you get is a really ugly image that is kind-of 3-D, but mostly just annoying.

Back to the movie I go… I hope I survive this.