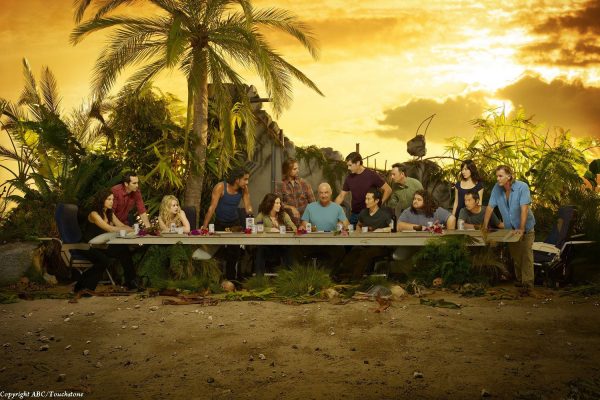 I have a potentially sad update for the Lost fans out there. Try not to get too upset just yet, but apparently President Barack Obama is planning another State of the Union address and one of the potential dates is… Thursday, February 2, the same day Lost is set to have its final season premier.

Since the address could potentially be at the same time as Lost, if Obama does go ahead with that day, Lost will likely be postponed for a week. The alternative date for Obama’s address is January 26, which would likely bump American Idol.

Fans have already been taking to Twitter to voice their fears and distress that the U.S. President might throw off what we’ve all been waiting months to see. As a Lost fan myself, I’m more than a little miffed that this could happen, especially since Obama is likely just going to tell everyone that flights into the U.S. are going to be somewhat hellish from now until the end of time.

Time will tell, but my vote? Boot American Idol to another week. I think we can all wait one extra week to find out which nobody is going to win a lifetime of obscurity.

(To ease your pain I’ve included the now infamous Lost “Last Supper” promo photo which appears in the most recent American TV Guide.)

Update: Good news! The Lost premier is safe as White House staff have officially said the State of the Union address will not be on February 2.