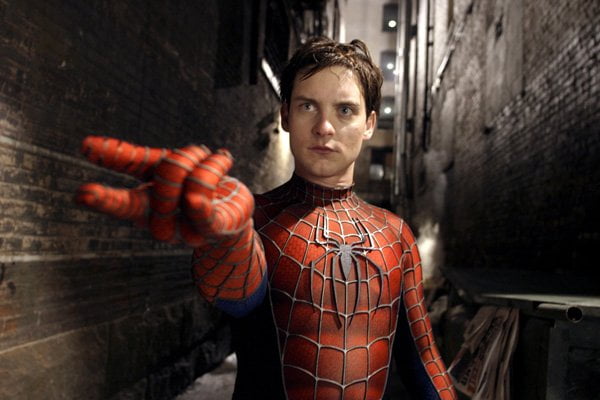 Damn. So, apparently Spider-Man 4 is a dead deal. It was bug-sprayed. Stepped-on. Swatted. Flushed down the ethers of possibility.

Sam Raimi, Tobey Maguire, and all the gang won’t be back for a sequel, or at least that’s the way it looks right now according to this article over at Deadline.com.

Sony’s new route with the project? Reboot it, of course.

Of course, I can’t imagine that working out to anything worth watching. Either bury it, or wait 10 years, but don’t try and reboot it already, Sony. That’s a money-grabbing way of saying you don’t care about the franchise, you just want to run it into the ground.

As I’ve said before though, a company like Sony can drop $100 million on an already-established film project like this, bring in the crappiest director and writer ever, and with a name like “Spider-Man” they can still easily make double their money back at the very least just because of name-brand appeal. Sad, but true.