Riddle me this, ‘Alice’ fans 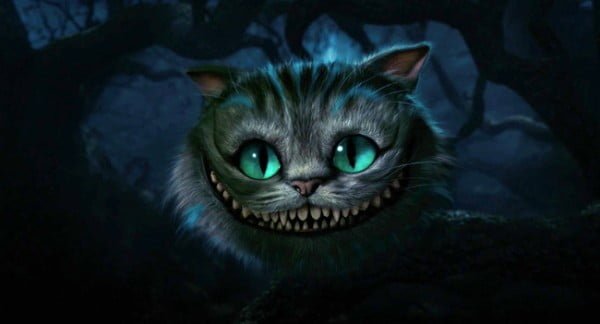 The Cheshire Cat from Disney's Alice In Wonderland

For those of you who’ve seen Tim Burton‘s remake of Alice In Wonderland, I’m wondering if anyone else thought they knew the answer to the riddle: “Why is a raven like a writing desk?”

I thought I knew the answer. I even thought it was author Lewis Carroll‘s original little homage to someone else, but apparently, if the Internet is to be believed, I’m wrong.

The answer I had always heard was, “Because Poe wrote on both,” as in Edgar Allen Poe who wrote “The Raven”.

According to WikiAnswers though, the riddle originally had no answer, it was just part of the other nonsense from the story. Somehow that disappoints me a little, but that’s probably because I love Poe.

Funny thing though. You hear something long enough and you slowly come to believe that it’s true.